you are here: if it's hip, it's here » commercial photography

Brooklyn-based beauty and fashion photographer Wendy Hope has been awarded first place in the beauty category of PDN’s “The Look” contest. END_OF_DOCUMENT_TOKEN_TO_BE_REPLACED 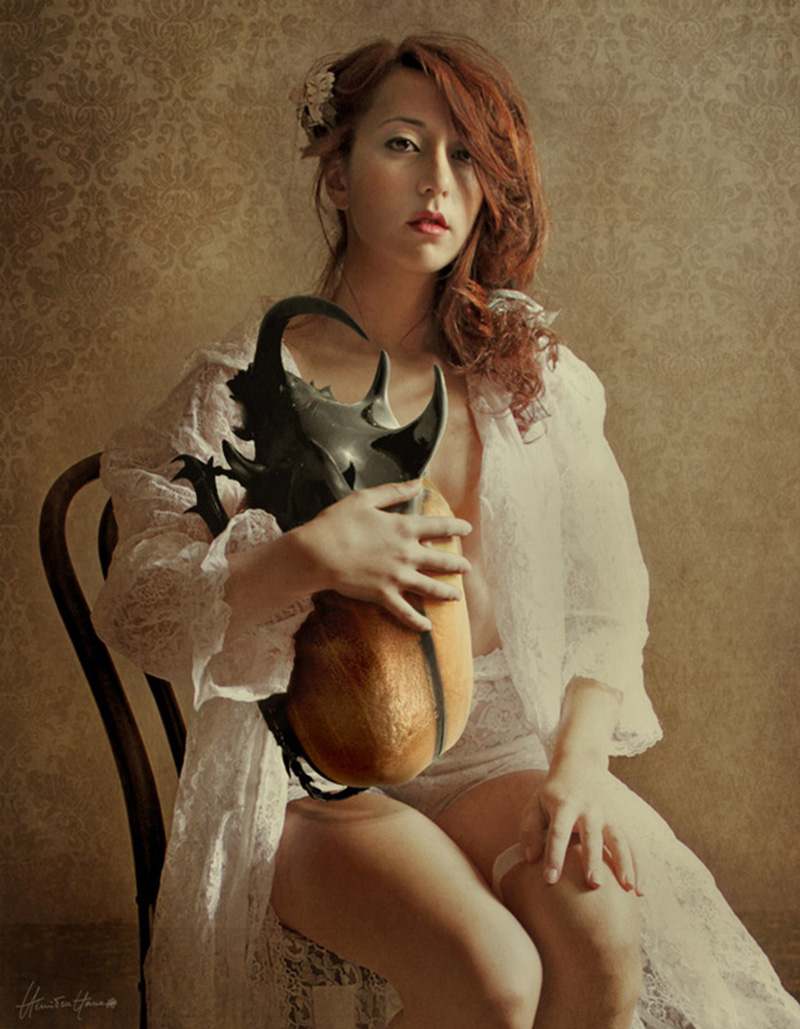 If Dante Gabriel Rossetti, Julia Margaret Cameron, Maxfield Parrish and Mark Ryden had a baby (or spliced their genes together), it would be Chiara Fersini. END_OF_DOCUMENT_TOKEN_TO_BE_REPLACED

Street Stone is a series of digitally created images conceived of and shot by photographer Léo Caillard with photoshop manipulation by Alexis Persani. END_OF_DOCUMENT_TOKEN_TO_BE_REPLACED

Starbucks opened up their first Tazo Tea store in Seattle on November 16th of 2012. The Seattle Times reports “Tazo’s 1,700-square-foot store in University Village is a shabby chic collection of grays and greens, with an off-white chandelier at its center and clear jars of teas on its shelves.” END_OF_DOCUMENT_TOKEN_TO_BE_REPLACED

Russian-born and German-based fashion and beauty photographer Lado Alexi has many stunning images to his credit. His impressive clients include Vogue, Estee Lauder, Swarovski, YSL, Tush Beauty, Triumph Lingerie, HYPE and Icon Magazine to name a few. But his series of portraits titled Amazones II blends beauty with incredible makeup and styling for such hauntingly gothic portraits, I wanted to share them with you here. END_OF_DOCUMENT_TOKEN_TO_BE_REPLACED

John Rankin Waddell, who is better known by the sole name of Rankin, is a very busy and talented man. Having photographed everyone from the Queen of England to the Queen of Pop, Rankin is often seen as a celebrity photographer, but his talents and repertoire go way beyond portraiture. END_OF_DOCUMENT_TOKEN_TO_BE_REPLACED

Alex Stoddard (and remember the name because I’m sure you’ll be hearing it a lot more in the future) was born in 1993 in Jacksonville, Florida. He began taking self-portraits only two years ago at the age of sixteen in the woods behind his Georgian home. END_OF_DOCUMENT_TOKEN_TO_BE_REPLACED 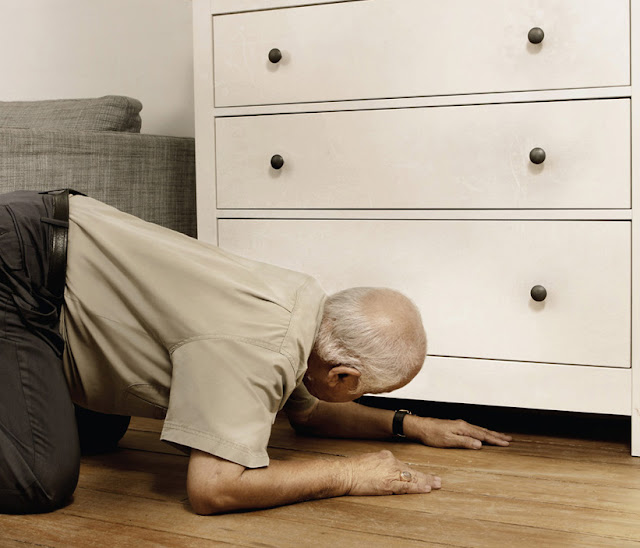 A nice campaign for Hot Wheels Vintage Collection shot by Sean Eng for Ogilvy & Mather, Mumbai. The simple photographic image in the following three print ads tells a narrative that we can all relate to. No product shot and no copy necessary. When’s the last time you saw that? 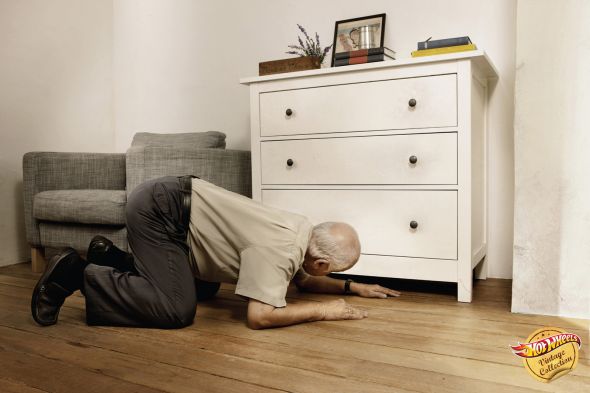 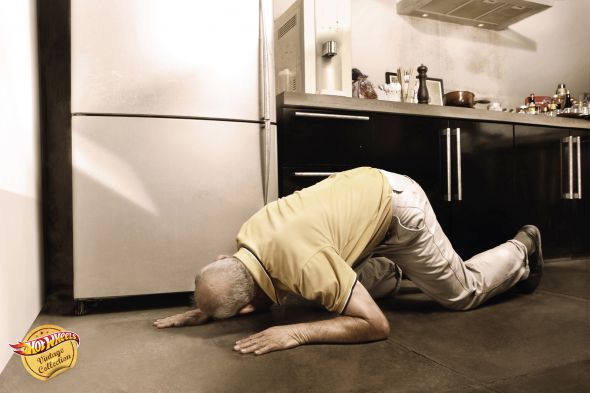 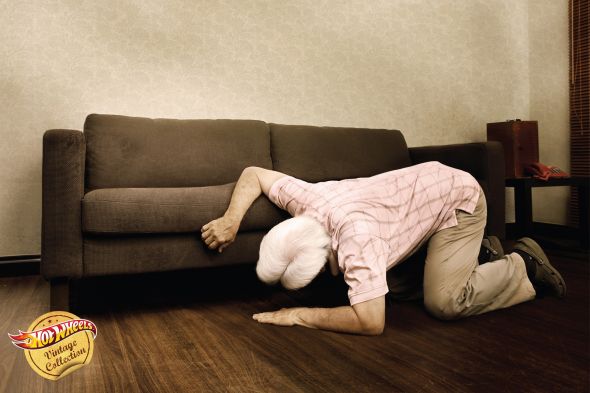