you are here: if it's hip, it's here » Blue Willow

London-based Chilean artist Livia Marin explores the nature of our relationship between everyday objects and material possessions in an era dominated by mass-production, homogeneity and global circulation. END_OF_DOCUMENT_TOKEN_TO_BE_REPLACED

I’m so gonna do this next year. Amongst the plethora of interesting and unusual Halloween pumpkins, these fabulous sharpie drawn pumpkins by interior designer Alissa Sutton, influenced by the popular Chinese blue and white porcelain pattern, caught my eye. END_OF_DOCUMENT_TOKEN_TO_BE_REPLACED

A new pair of kicks is about to be released. A collaboration between Boston’s Bodega and Amsterdam’s footwear brand Filling Pieces, the Ceramic Mountain Cut sneakers were designed to look like 14th Century blue and white Chinese pottery or ceramics. The shoes launch on May 7th and are expected to sell out quickly. END_OF_DOCUMENT_TOKEN_TO_BE_REPLACED 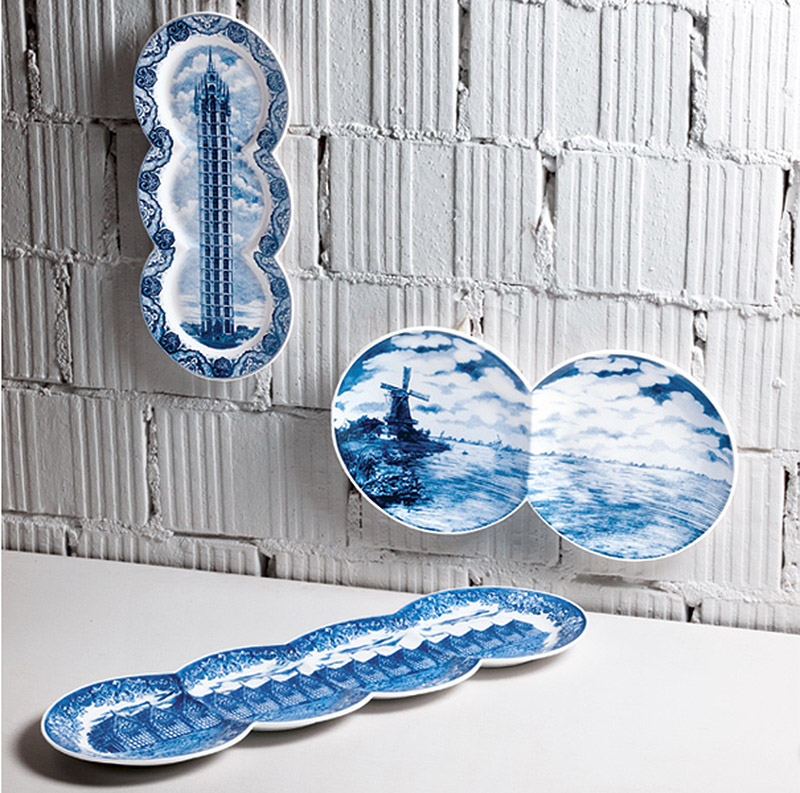 This wonderfully weird take on Blue Willow dishes, Multidishes by Maxime Ansiau, combines multiple plates into one that can be mounted on the wall as art or used as serving pieces. END_OF_DOCUMENT_TOKEN_TO_BE_REPLACED