you are here: if it's hip, it's here » architectural models

If you’re tired of jigsaw puzzles, have outgrown LEGO and have an affinity for architecture, Australia’s Little Building Co may be the ultimate adult craft project for you. A series of impressive, but not too difficult, small wooden model kits based on some of the most architecturally significant buildings in the world. END_OF_DOCUMENT_TOKEN_TO_BE_REPLACED

Lauren Daley, a San Francisco Bay Area architect is the creator of my new wish list item, the House-Lamp. She started creating the House-Lamps to combine a couple of her greatest joys: making things with her own two hands and architectural design. After being successfully funded on Kickstarter, Daley is now selling three models of these hand-crafted, architecturally inspired luminaries. END_OF_DOCUMENT_TOKEN_TO_BE_REPLACED 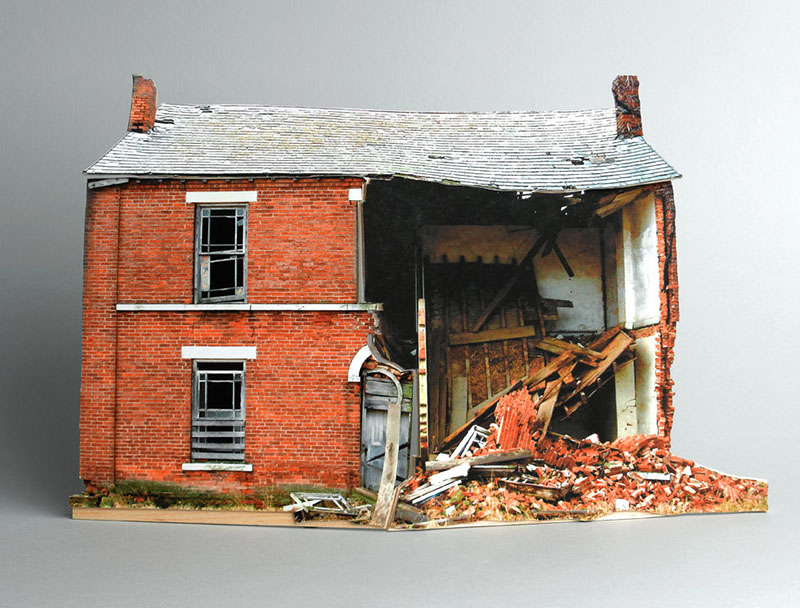 Broken Houses is a series of images of dilapidated and abandoned buildings, destroyed by weather, decay and neglect. Artist Ofra Lapid found photos of these homes and buildings on the web while pursuing an amateur photographer from North Dakota (name not disclosed) who obsessively documents the decaying process of these houses- not unlike these wonderful artists who are also obsessed with decaying and abandonded homes. Ofra then built small scale models of these and photographed them again, omitting the backgrounds and placing them on grey fields. END_OF_DOCUMENT_TOKEN_TO_BE_REPLACED

Just in time for the holidays when a new dollhouse makes a wonderful gift for children and adults alike, brinca dada, manufacturers and designers of some of the most beautiful modern dollhouses have released two new products. END_OF_DOCUMENT_TOKEN_TO_BE_REPLACED 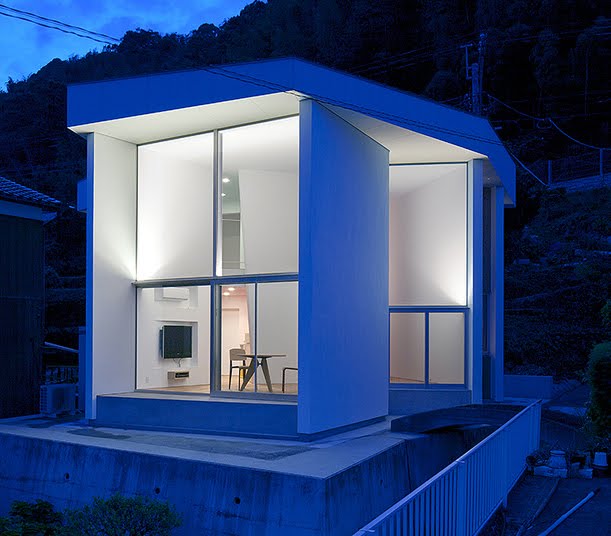 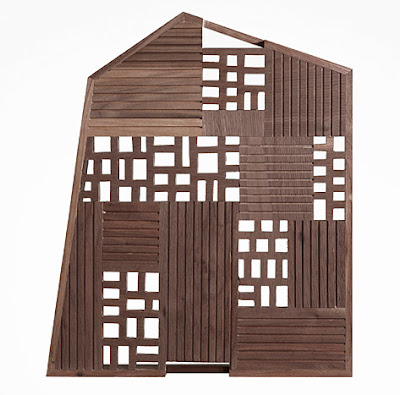 I suppose it’s the combination of being a female, a wannabe architect and having a predilection for modern design that makes me somewhat obsessed with modern dollhouses. END_OF_DOCUMENT_TOKEN_TO_BE_REPLACED