you are here: if it's hip, it's here » animated music video

The Killers have shared their latest charity Christmas single, Christmas In L.A., whose proceeds will benefit the Global Fund to Fight AIDS. This is the eighth year that the Killers have partnered with (RED), the AIDS awareness organization founded by Bono and Bobby Shriver, to produce a Christmas single. END_OF_DOCUMENT_TOKEN_TO_BE_REPLACED 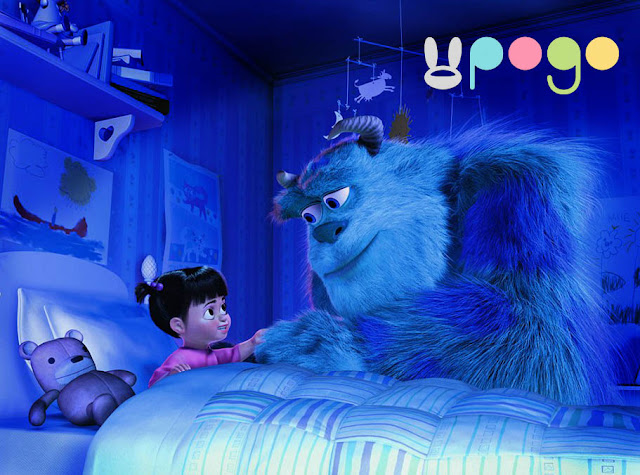 This three and a half minute visual and audio re-invention really impressed me. Boo Bass, an awesome remix by Nick Bertke, is a catchy composition using sounds from Disney Pixar’s ‘Monsters, Inc.’ with fantastically edited footage from the 2001 movie by David Kabisch. END_OF_DOCUMENT_TOKEN_TO_BE_REPLACED

above: An homage to Frank Lloyd Wright in miniature graced the Chillout Sessions XII CD cover

Designer Andrew van der Westhuyzen of Collider has created album/CD covers and designs for Australia’s Ministry of Sound for years. For music compilations, Chillout Sessions XI and XII, he combined several of my favorite things – music, architecture, Frank Lloyd Wright, Richard Neutra, Swimming pools, and miniatures. The results are little worlds of escapism that when photographed and filmed up close have a tilt-shift look. END_OF_DOCUMENT_TOKEN_TO_BE_REPLACED 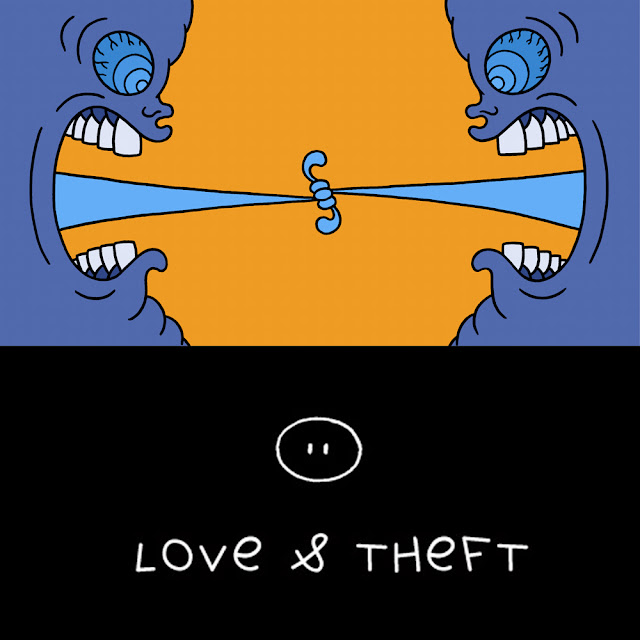 This seven minute animated short Love & Theft has been the recipient of numerous awards for both music and animation. With script, direction and animation by Andreas Hykade and artwork by Natalia Eck. (Full credits at the end of this post). END_OF_DOCUMENT_TOKEN_TO_BE_REPLACED