Who doesn’t love the idea of being able to play in a real life-sized Pac Man game? That “Old School Arcade Nostalgia” is exactly what this 2015 Super Bowl spot, Coin, for Bud Light is capitalizing upon. The 90 second commercial to air on the Championship Game by Energy BBDO continues Anheuser-Busch’s #UpForWhatever ad campaign by turning a Bar-goer, who is ‘up for whatever’ into a real life Pac Man. Wocka Wocka Wocka. 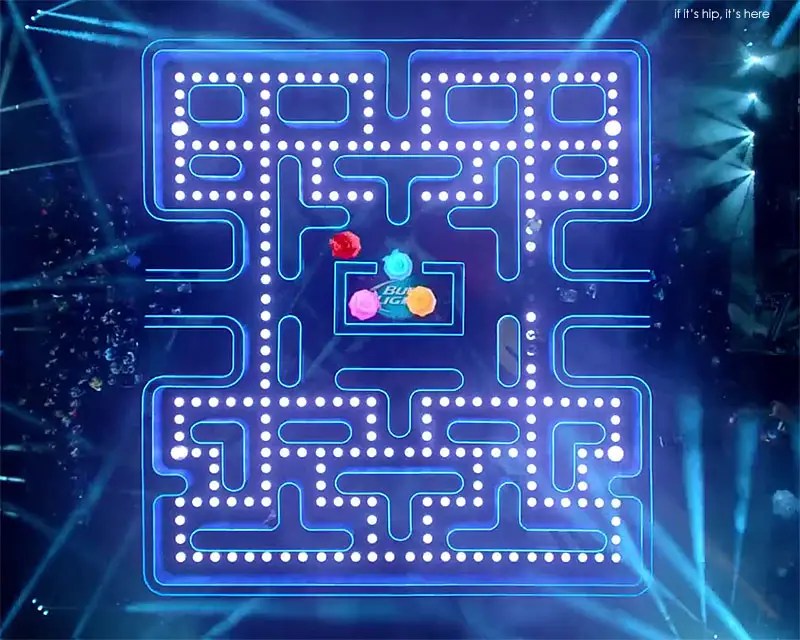 The giant maze was constructed in Los Angeles and kept a secret with a concealed construction site featuring posters that teased with campaign’s hashtag, #Upforwhatever: 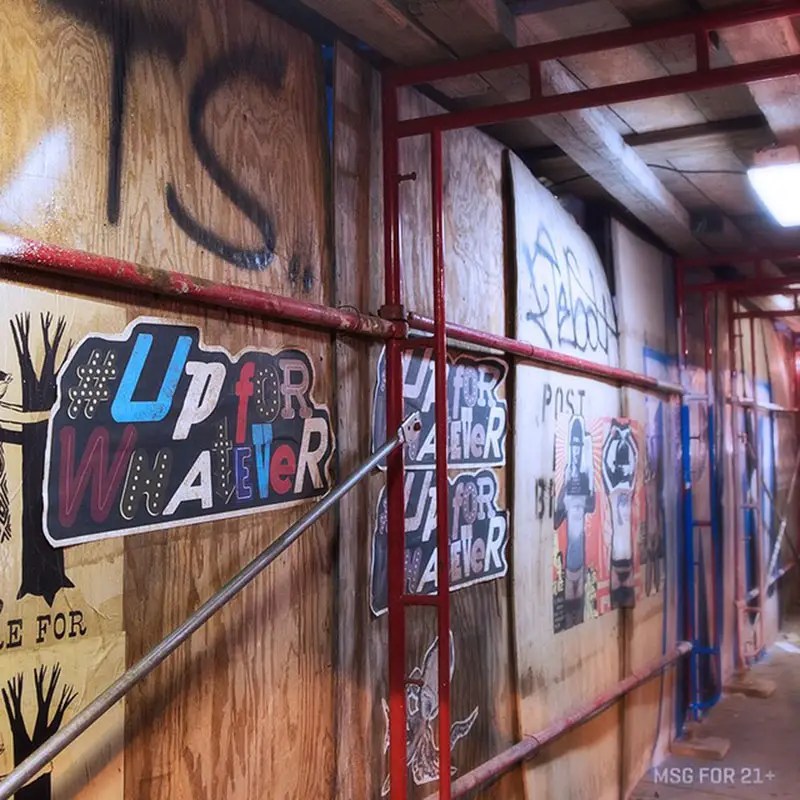 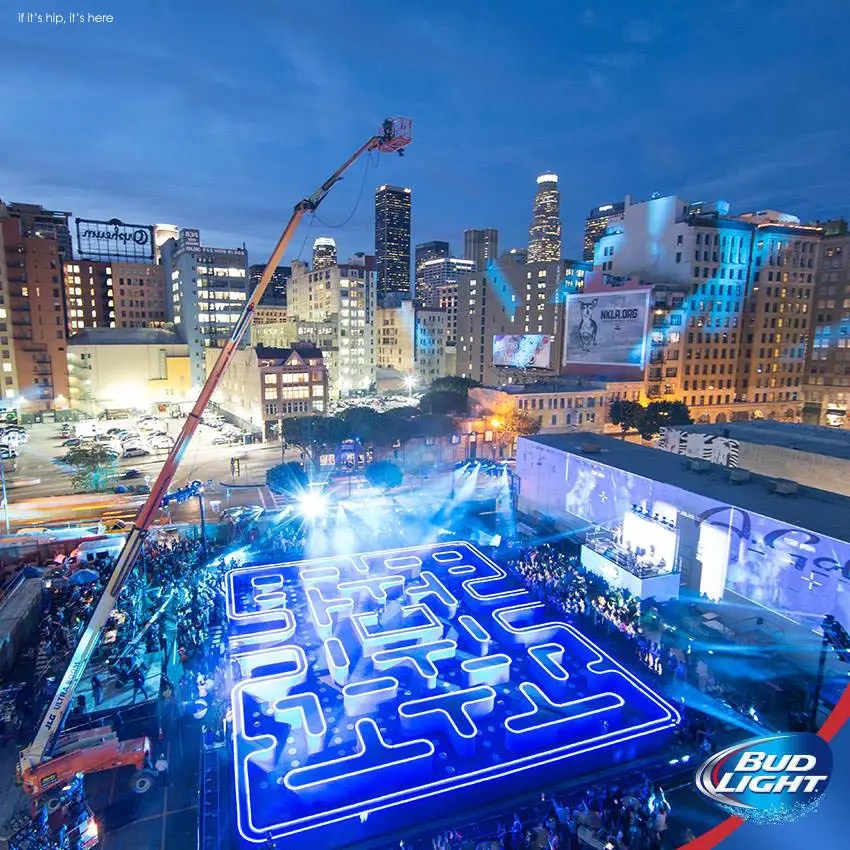 To get into the maze, the actors used a giant coin found on the street: 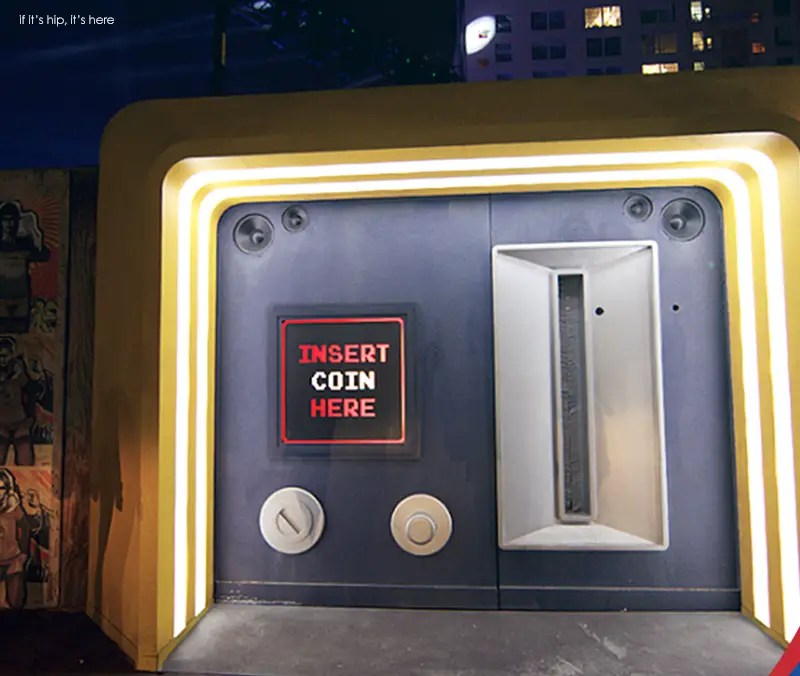 The spot, which easily could have been a 60 second spot as opposed to a 90, doesn’t do much more than that. There’s no twist, no surprise ending and the ghosts are just people wearing costumes (boo!). But the entertainment value is there – at least for one viewing. So, if you don’t watch the Super Bowl, here’s your one viewing:

The band featured in the spot is Terry “KrNfx” Im. The ad will air during the fourth quarter of the game, along with two for Budweiser – including a follow-up to last year’s popular “Puppy Love” that is bound to be another crowd-favorite.

Learn more about Bud Light’s Up For Whatever campaign and events here.

Advertising Ruins Everything, So… Skittles, The Musical!