French director/screenwriter/operator/editor Fabrice Mathieu is at it again, like his Darth by Darthwest trailer, he has taken two popular films and digitally composed them to appear as one seamless trailer with his newest movie mashup, Raiders Of The Lost Darth. 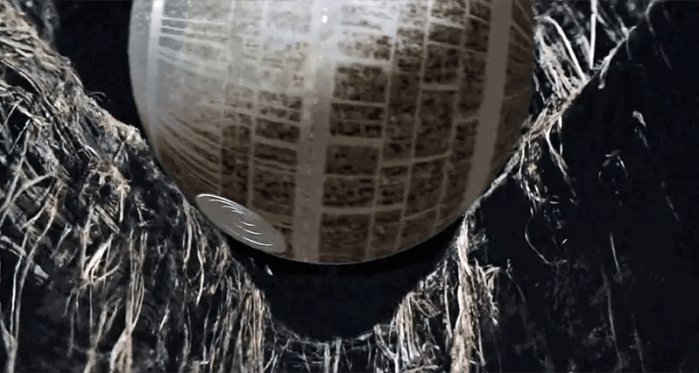 In his Raiders of The Lost Darth you’ll see objects from one Stephen Spielberg movie expertly composed into another. Fabrice takes us on a 6 minute, 30 second journey where Indy is chased by Ewoks and sea planes fly alongside TIE Fighters. Enjoy!

In Honor Of Star Wars Day, The Characters As Flemish Portraits

Restoring The Last Remaining JAWS Shark For The Academy Museum