` Darth by Darthwest - a Hitchcock Lucas mashup
Skip to content 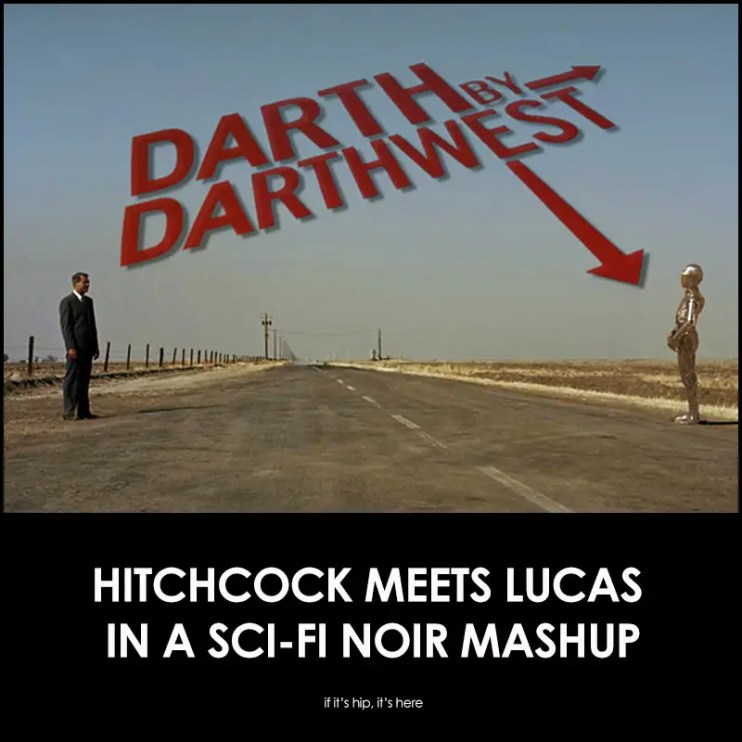 I love when I find creative combinations of two of my favorite things. So when I came across this nicely done mashup of Alfred Hitchcock’s 1959 classic North by Northwest with bits from George Lucas’ Star Wars franchise, I was in Sci-Fi Noir heaven.

French Director, screenwriter, operator and editor Fabrice Mathieu, a big Hitchcock fan and master of the mashup, has just graced us with Vador aux Trosses (Darth by Darthwest)

If you want to more of this sort of work from Fabrice, be sure to check out his other two Hitchcock Mashups:

The award-winning “Dans l’ombre”/”In the Shadow“: A shadow is telling its life story with his “Wearer”, a flesh and bone double, who one day it decides to get rid of… (Feature project).
Watch it here 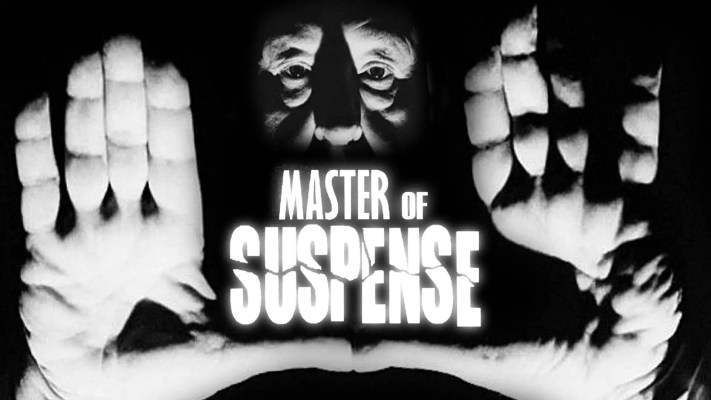 “Master of Suspense” is a short film and an original story created with the famous cameo appearances of Alfred Hitchcock in his films and trailers. Special effects and extracts from 30 of his great movies were used for the editing. A new sound design was created, mixed with eerie tones of the music of Bernard Herrmann.
Watch it here