Just for fun on this Mother’s Day, I thought I’d share with you some great vintage photos of two of Hollywood’s most notoriously bad moms – and the subjects of the recent eight episode miniseries Feud: Bette Davis and Joan Crawford.

Bad Moms Bette and Joan With Their Daughters

Ah, the mother/daughter relationship. Not an easy one, but some manage better than others. And these two managed to screw it up – royally. Joan Crawford and Bette Davis were wonderful actresses. And horrendous mothers. The well-known Hollywood legends both had daughters who wrote tell-all books about them. Christina Crawford’s Mommie Dearest and B.D. Hyman’s My Mother’s Keeper both enlightened the public to the dark truth beneath the Hollywood façades. 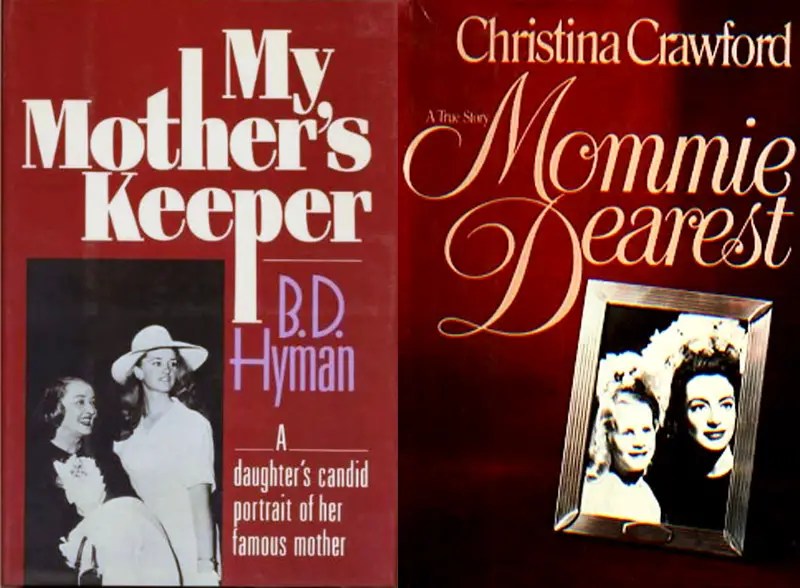 The fact that the two worked together (and their daughters knew one another) on Whatever Happened to Baby Jane? makes these photos that much more interesting.

First, the notoriously bad mothers had mothers of their own:

Despite the bitter and difficult mother-daughter relationships, when posing for the camera, they all put their best face forward. (Note: If you haven’t read either of the books or seen the movie “Mommie Dearest” these photos won’t seem as twisted to you.)

Bette and B.D. (Born Barbara Davis Sherry) throughout the years: 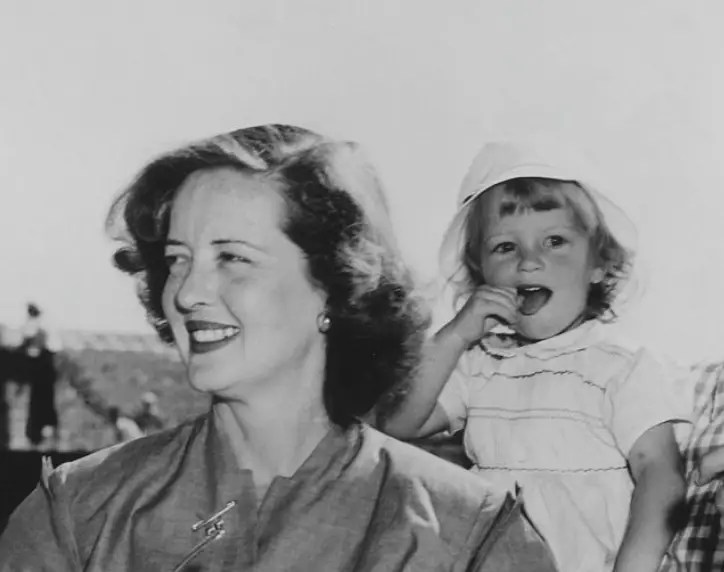 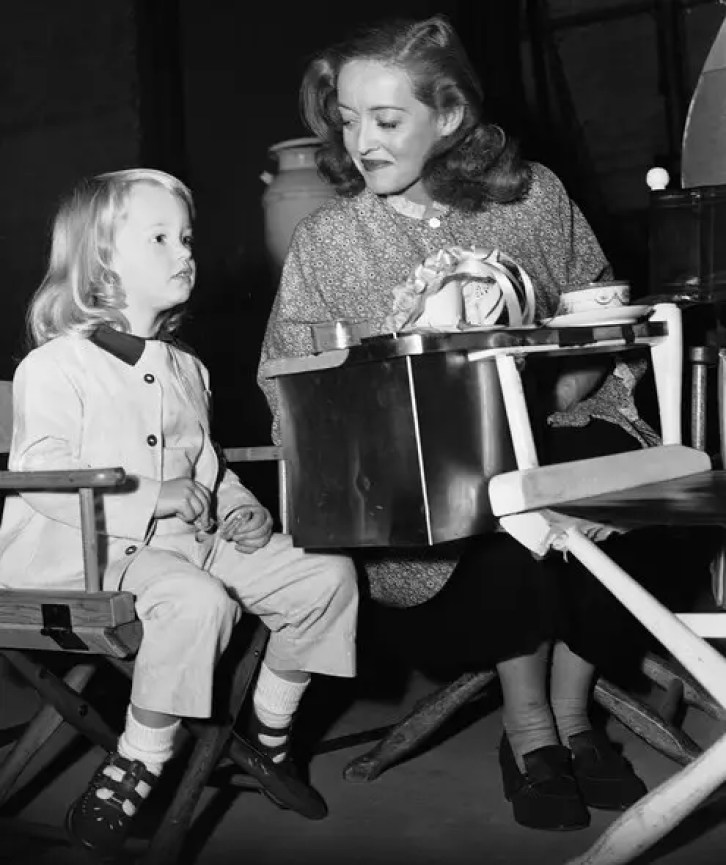 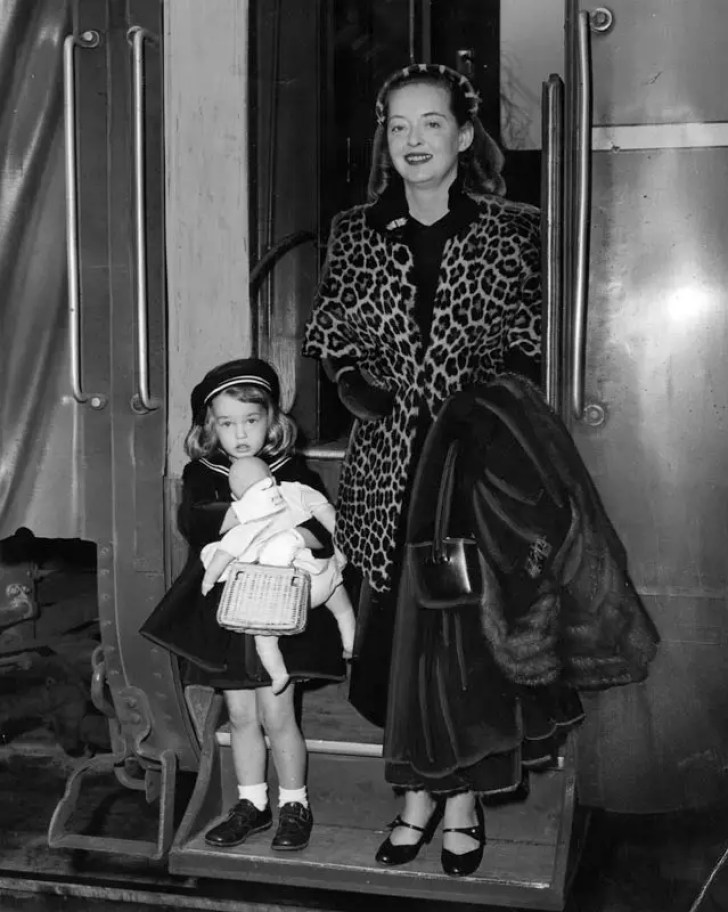 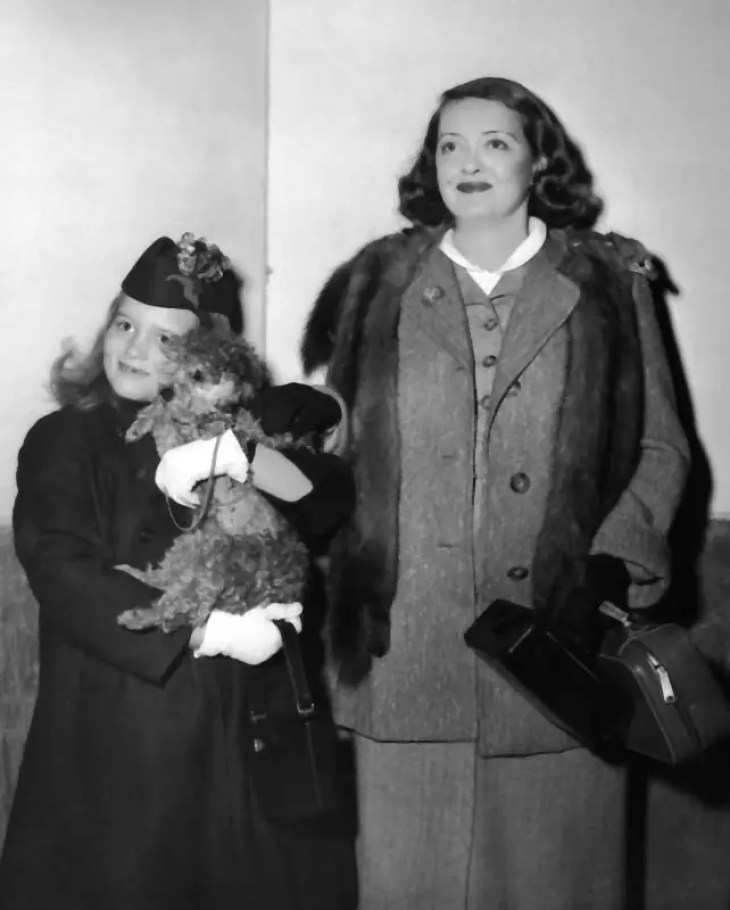 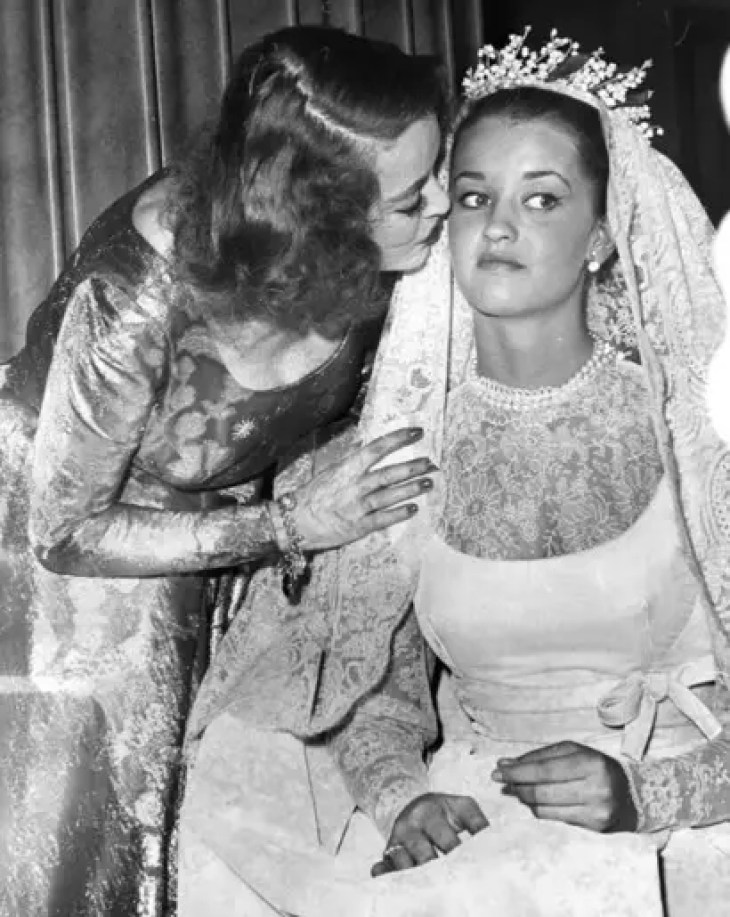 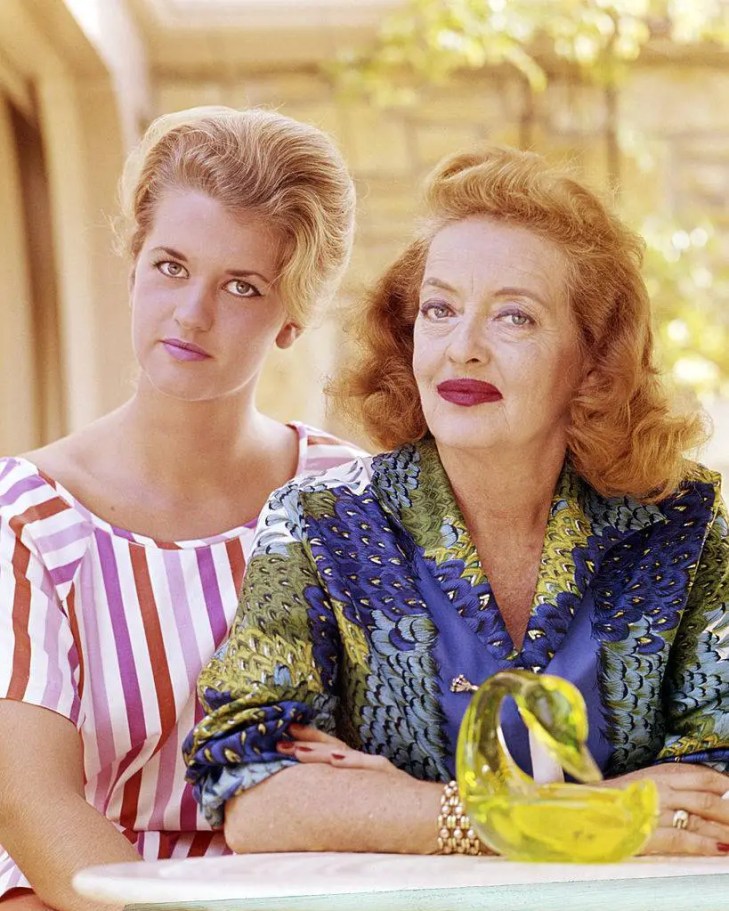 Joan and Christina throughout the years: 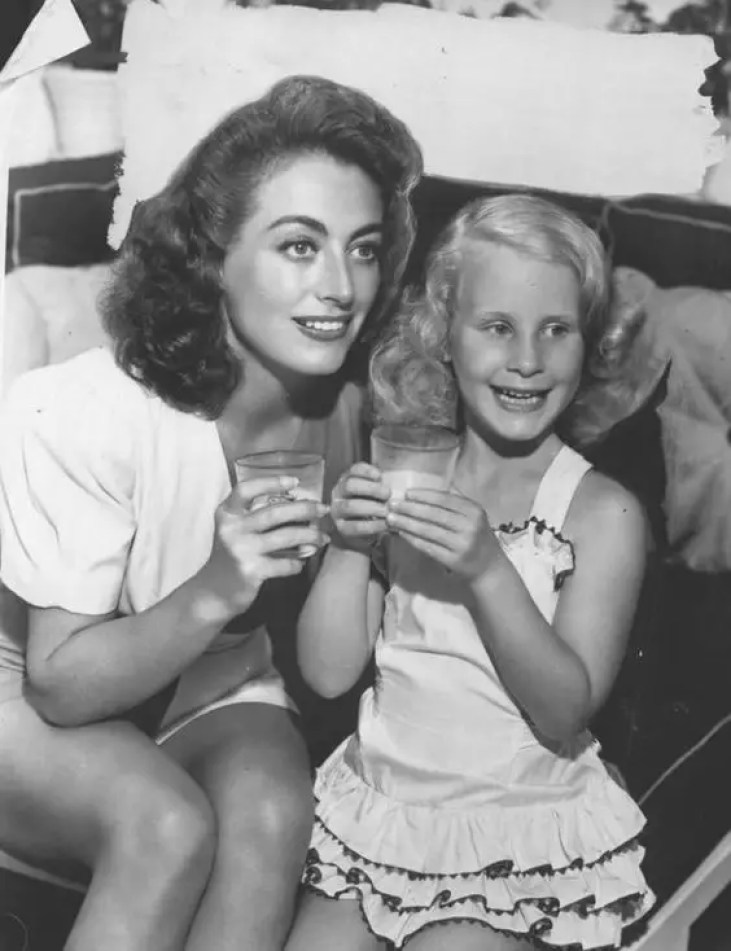 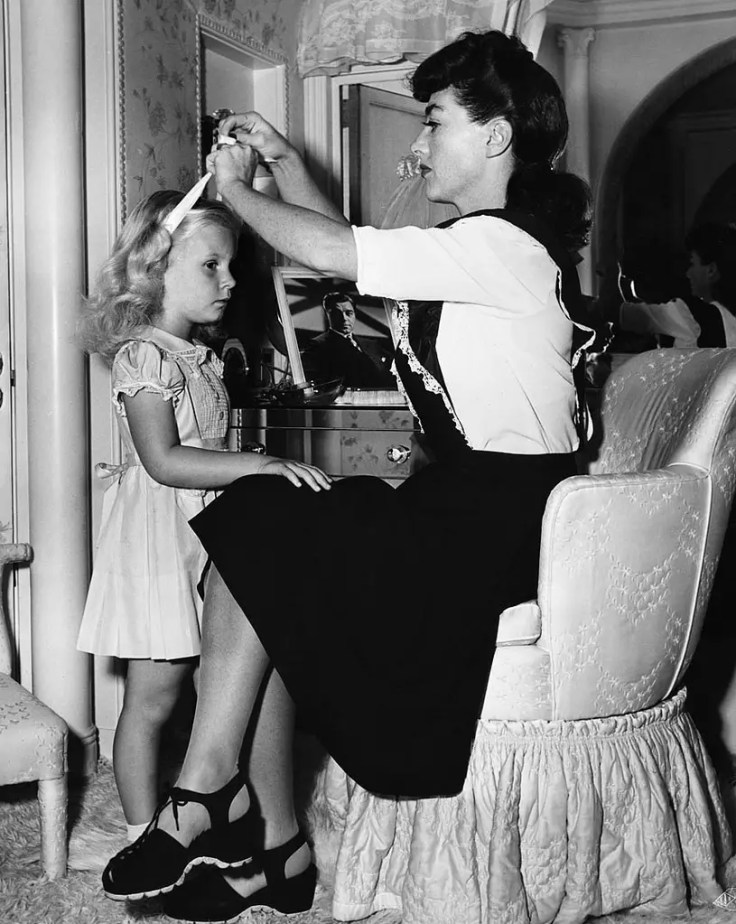 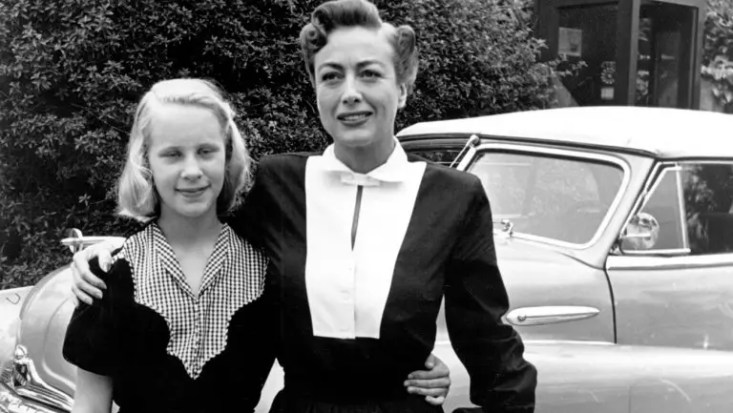 A little obsessed with Joan Crawford, we’ve got a Pinterest board with the most amazing photos of her here