Last night on NBC, the sickest action sports competition went down as the inaugural Nitro World Games came to Salt Lake City and left a sea of broken records, wowed fans, and insane moments in its wake. More than 25,000 fans were in attendance at Rice-Eccles Stadium where they witnessed four hours of non-stop thrills and surprises never before seen in an action sports competition. 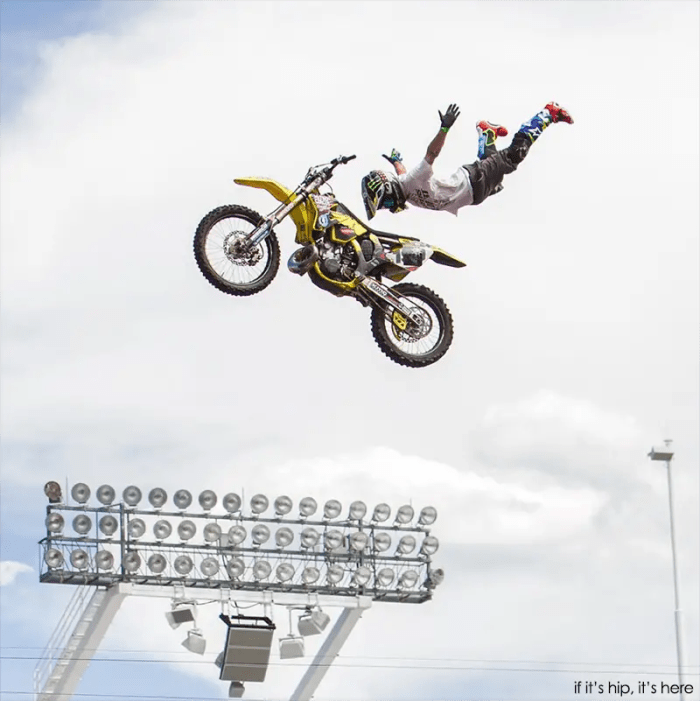 Aaron Fotheringham inspires with his wheelchair flips for Nitro Circus, the guys behind the World Nitro Games:

With something like 32 World Firsts, it’s going to take some time to analyze every angle. But highlights of the night include an insane FMX double frontflip by Gregg Duffy, who won the FMX Best Trick competition.

Josh Sheehan took home trophies in both FMX events, with a third in Best Trick and a second in FMX.

The craziest event of the night might have been BMX Best Tricks, which saw six of eight athletes land triple backflips and a huge win for Ryan Williams, who took a commanding lead early on and kept it easily, sticking huge tricks including a nothing front bikeflip and a 1080 frontflip.

And Colton Walker rode away with a win in BMX Triple Hit, despite being the youngest rider in that event. 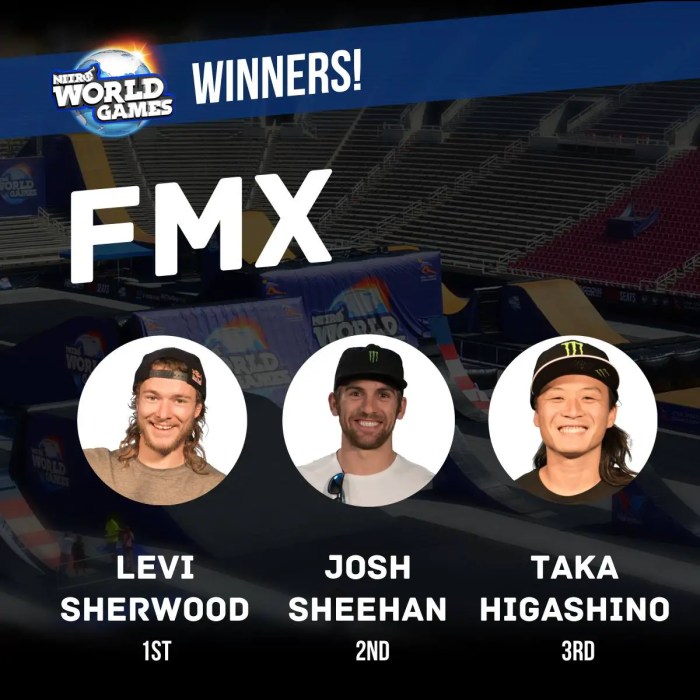 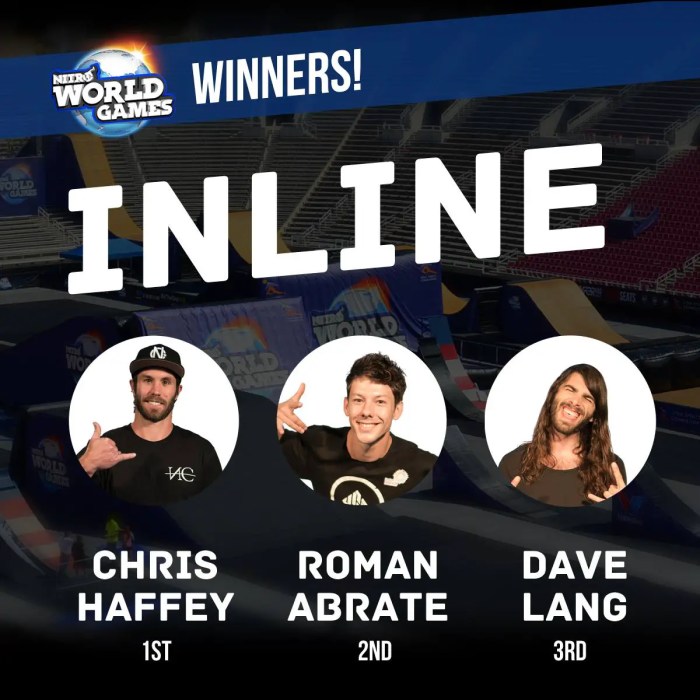 The biggest event in the history of action sports, the Nitro World Games is a riveting three-hour experience—airing live in the U.S. on NBC during prime time—that marks a revolutionary transformation of action sports competition. Created by Nitro Circus CEO and Creative Director Michael Porra with extreme sports icon Travis Pastrana, the Nitro World Games will feature the best athletes from across the globe in action sports’ most exciting and popular disciplines, including freestyle motocross (FMX), BMX, skate, inline and scooter.

The Nitro World Games will host the world’s biggest stars and the most accomplished athletes in action sports. It will also feature new disciplines, formats, tricks and all new ramps along with a Nitro-invented live scoring format ensuring fans can totally engage with the competition during every single minute of the Games. Each event will be a final round with everything on the line. Riders will attempt awe-inspiring—and in many cases brand new—tricks, all of which will create intensity on the course, energy in the stadium and must-see television for viewers.

Make Your Day and Watch Kama The Surfing Pig.