` New Botany in Two and Three Dimensions by Bozena Rydlewska. - If It's Hip, It's Here
Skip to content New Botany, a series by artist Bozena Rydlewska features breathtakingly ornamental illustrations of nature. In addition to the two dimensional pieces by the artist – also known as “Bozka” – she created a three dimensional prototype pop-up book using some of the same pieces. Insects, fish, flowers and plants are exquisitely rendered using mixed media in The New Botany Series by the Polish born artist. Below are some of the 2D illustrations. For her 2013 “Pop-Up” prototype book, Bozka took some of this series’ illustrations and layered them to create depth and dimension. The results of which you can see below.

The Garden in 2D: 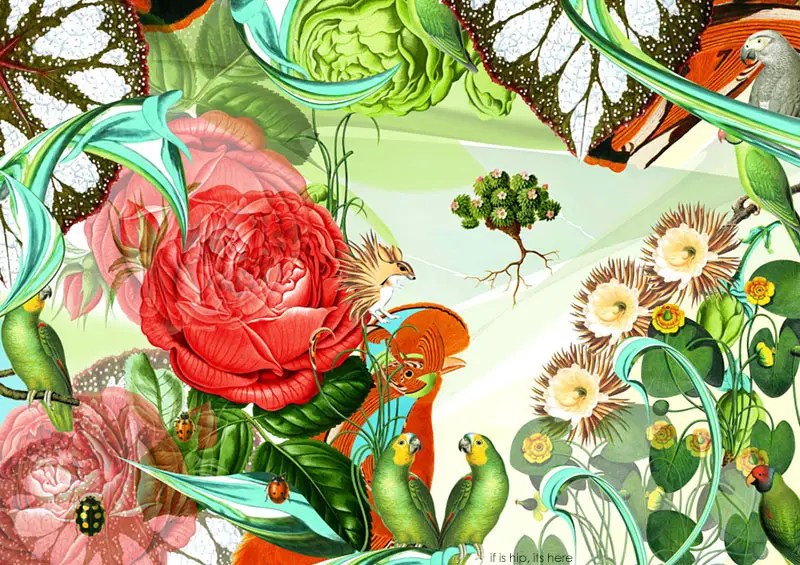 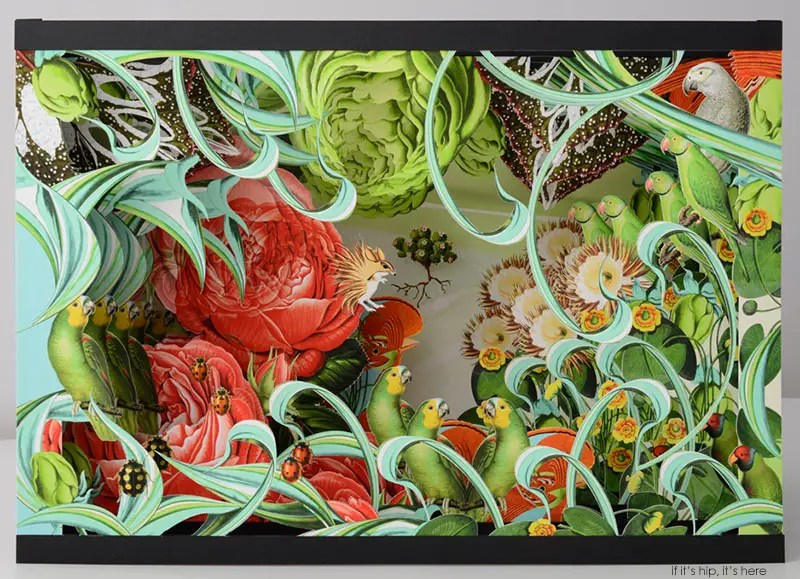 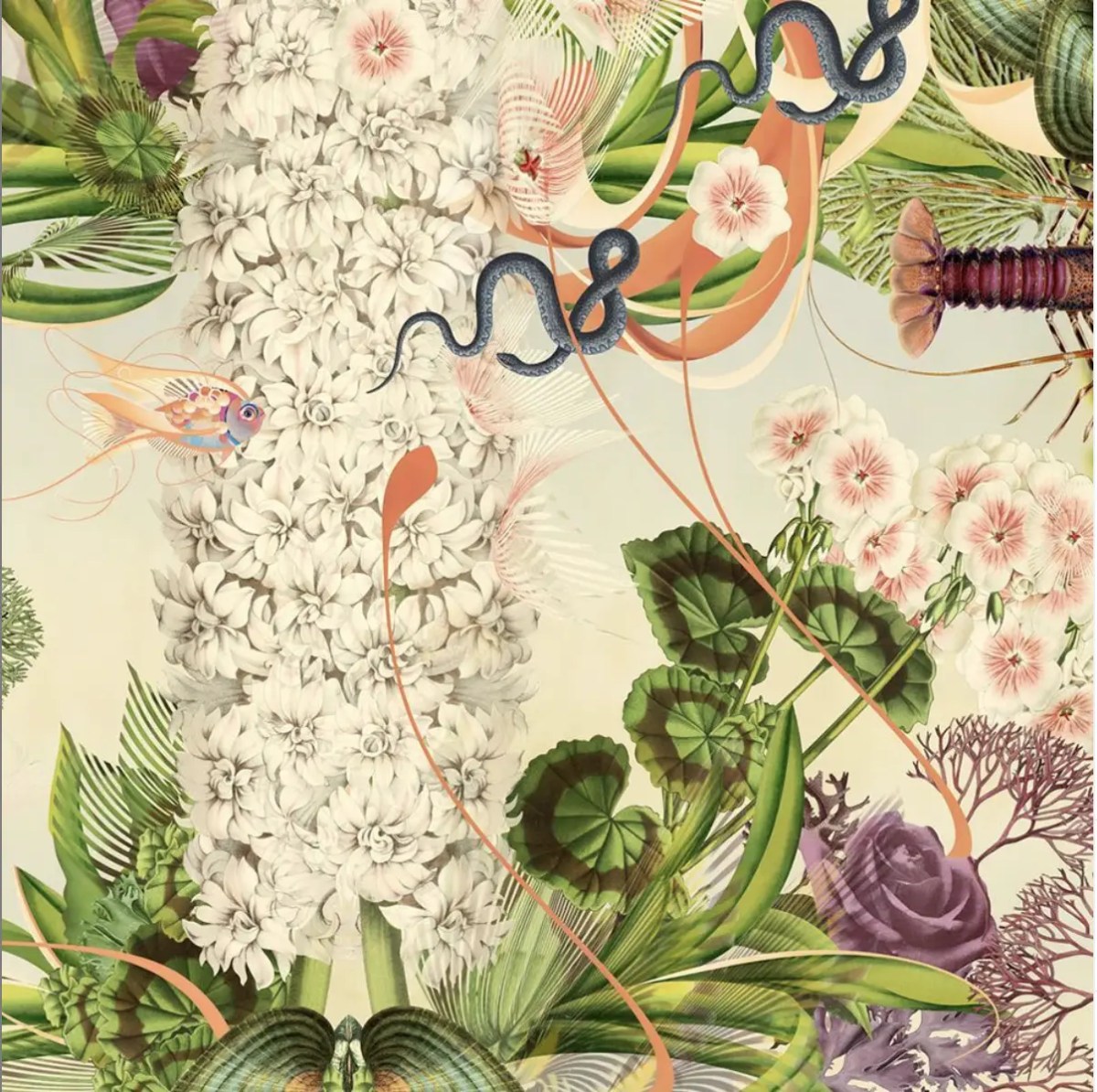 The Looking Glass in 2D: 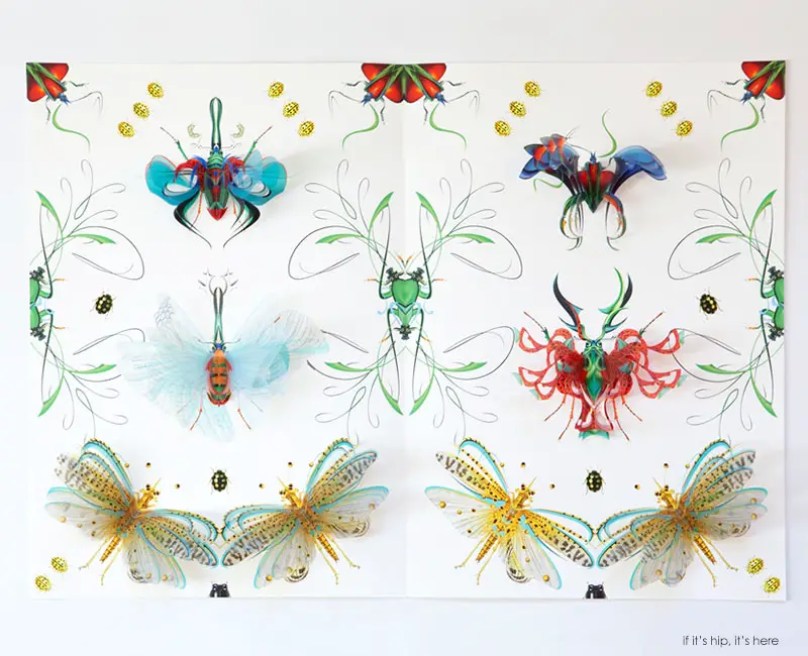 In addition to the above, here are a few other 3D pages from her Pop-Up Prototype Book: 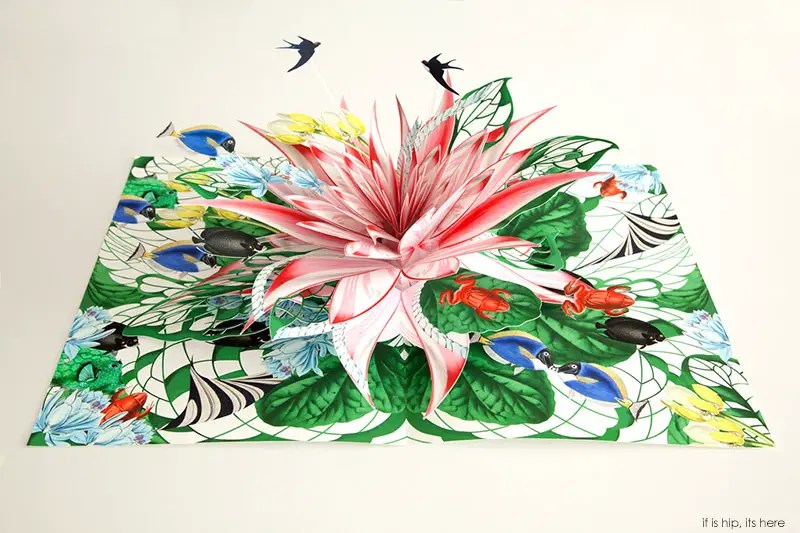 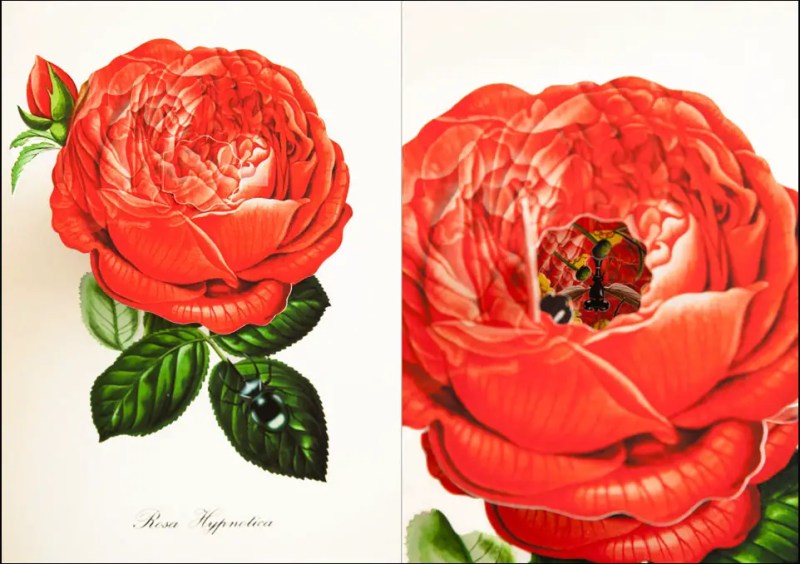 About The Artist (from her website):
Bozka is an artist and illustrator from Warsaw, Poland.
Her unique style form subtle illustrations of the ornamental and oneiric kingdom of plants.
She has worked both on artistic projects like series of illustrations “New Botany”, “Haiku” or “Sea Poems” and commercial ones, including Leo Burnett, Empik, Kristoff porcelain, Dr Irena Eris, Lukullus and TVP Kultura.
Her works have appeared in books “Atlas of Illustration” (Maomao, Barcelona), “Semi-permanent 2011” and Taschen’s “Illustration Now! 5”. Several works were published in Futu, Exklusiv, Rojo & Garabato.
She has taken part in many exhibitions in Poland and abroad including Shamrock Hotel Studios, Dallas (USA), Flying Gallery in Warsaw and in the 2013 Illustrative Festival in Berlin.
In 2013 she was awarded the Scholarship of the Polish Ministry of Culture and National Heritage.
Bożka studied at the Academy of Fine Arts in Krakow, Poland and at Högskolan för Design och Konsthantverk in Goteborg, Sweden.

Clever and Creative C-Notes. Redesign the $100 Bill at Make Your Franklin.

Ads For Burger King, Netherlands & Germany That Will Catch your Eye.