Minneapolis broadcast design and animation studio motion504 recently completed the reception sponsor reel for the Minneapolis screening of the AICP Show: The Art & Technique of the American Commercial. It’s one of those incredible pieces of communication where everything falls into place.

The concept, the direction, the set design, the lighting, the sound design, music, post-production. Even still frames, as you’ll see in my screen grabs, are like little perfectly composed pieces of art. In short, many people in my industry, myself included, will look at and wish they had done it.

The inventive title sequence created by motion504 introduces each reception sponsor through a cinematic narrative that imagines the craft of “moving type” via mechanical gadgets that look as if they were built a century ago. Set in a world with a turn-of-the-last-century aesthetic, the visually striking sequence opens at the storefront of the fictional Verne Bros. Kinetic Type Company. 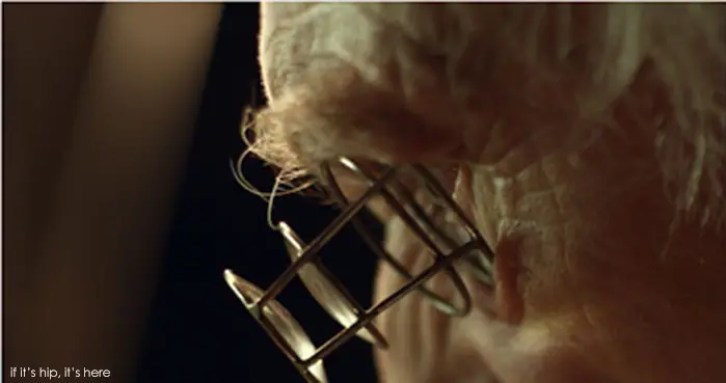 Inside, the elderly protagonist earnestly works away during the wee small hours at his closed shop. His undertakings are a mystery until, suddenly, peculiar kinetic gadgets appear and inexplicably come to life. His compelling conjurations abound in the dusty workshop, as each unique gadget unravels with science-defying wonder, creatively introducing the AICP reception sponsors, one by one. After brainstorming numerous ideas, motion504 eventually arrived at one that would speak to its intended audience and showcase what motion504 actually offers to the industry as company: motion design, animation and visual effects.

The end product strikes at the core of motion504’s creative forte, while illustrating how design and animation can communicate in the realm of broadcast and commercial advertising — through image-driven narrative. Rather than building 3D models that transformed and unfolded, motion504 instead opted to create simple machines that look hand-made, yet function just beyond the realm of possibility, while retaining their outward purpose as kinetic type. The gadgets, along with production set and props, were designed with Victorian influences to evoke the work of an artisan. The studio arranged for a one-day live action shoot using the RED Camera. “Having a snorkel lens was crucial to get the close-ups that we needed to create the right feeling,” said motion504 Executive Producer Eric Mueller. “Our studio worked closely with the production team to ensure the gadgets would look like they belonged in the space. The end result is a visual tour-de-force. ” BWN principal Carl White, who had the unique challenge of making the devices feel real, but still evoking a feeling of magic, handled sound design. “BWN did a fantastic job of figuring out how these gadgets would really sound if they existed,” said Mueller. “They are true sound artists.” Wenner modeled the 16 3D gadgets in Cinema 4D, motion504’s primary 3D package for graphics. Each unique gadget features Victorian-influenced detail, flourishes and decoration, which Wenner hand-painted in ZBrush. Amy Schmitt, who worked closely alongside Scott from the project’s outset, including the live action shoot, handled a majority of the intensive tracking lighting and rendering required by the project. According to Wenner, the biggest challenge motion504 faced had to do with the AICP’s only caveat: sponsor names may change at any time during production. 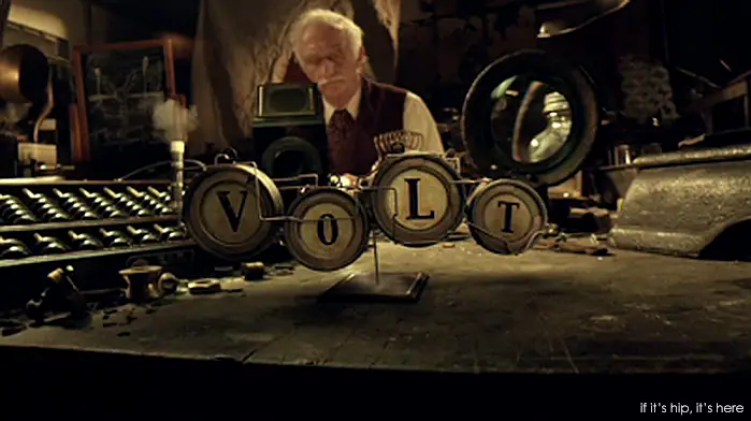 This meant the 3D models must be built flexible, interchangeable or even newly created at moment’s notice, with a fast turnaround. 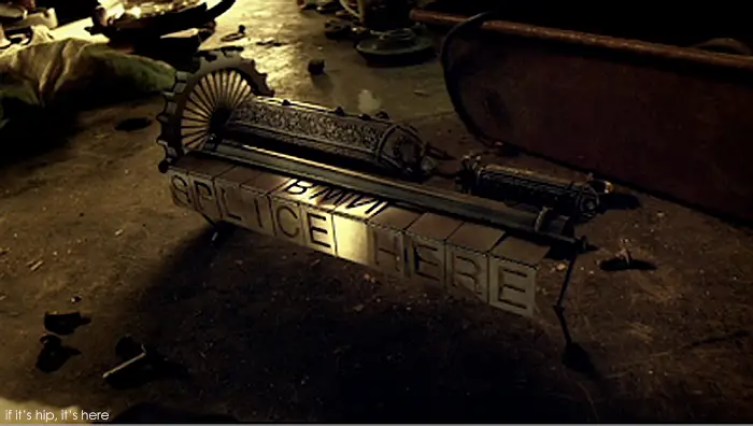 “The project certainly required us to be nimble, but the creative liberties we were given far outweigh the technical parameters,” concludes Wenner. “Creating the AICP Show reception sponsor reel is something we were very excited to do. With everyone involved we answered the call and created a piece of which we are incredibly proud.” 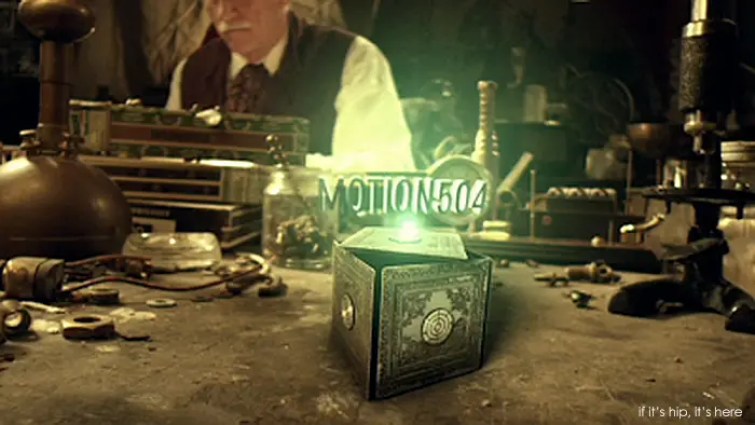 all information, images and video are courtesy of motion504