Détour is a new short film by Michel Gondry that was shot entirely on the iPhone 7 Plus. The short follows the adventures of a small tricycle as it sets off along the French roads in search of its young owner and is accompanied by six iPhone tutorials that give us shooting tips. The 11 minute short by the French director, known for his unique music videos and such films as Eternal Sunshine of The Spotless Mind, was funded by Apple and shot entirely on the iPhone 7 Plus. It tells the charming tale of a rogue tricycle in the director’s inventive visual style. 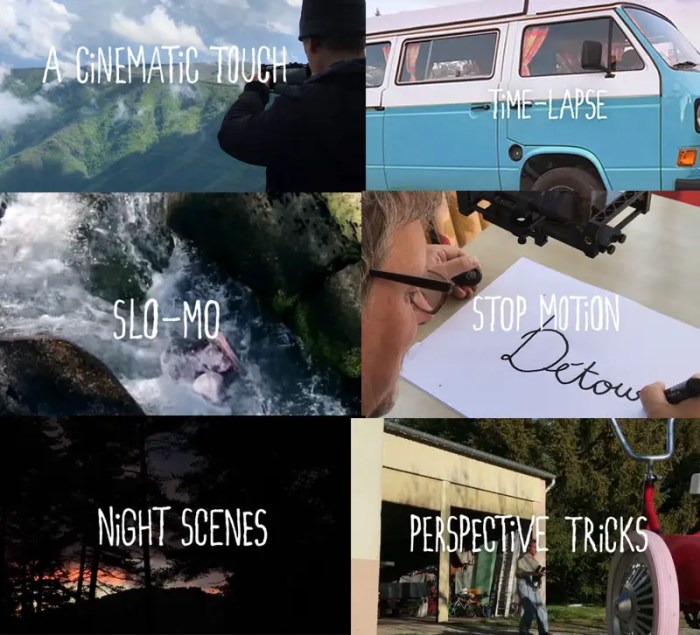 In addition to the short, Apple shared six additional tutorial videos that offer a behind-the-scenes look at the production of Détour, while also offering iPhone users some basic tips on things such as slow-motion video, night shooting, time-lapse, and more. While we had originally included these in the post, the videos have since been removed by Apple, given updates and changes to the product.

Artists Create Their Own Versions of Movie Posters For Tim Burton’s Big Eyes.

Big Production For A Quick Bite Is Going Viral: The Last Great Stand.