` Matthew Perry's Pier House - If It's Hip, It's Here
Skip to content 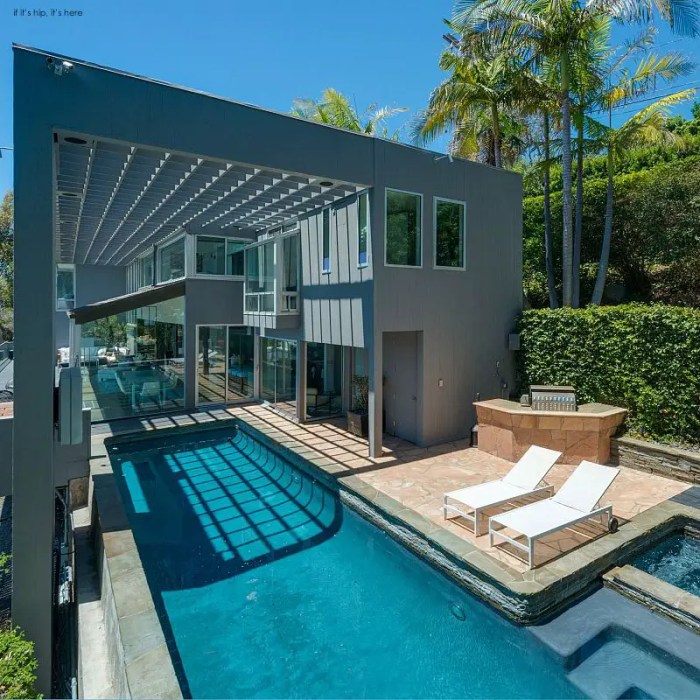 Matthew Perry’s Pier House. This jaw-dropping modern Malibu home has served as a sober living facility for men for the past year. Actor Matthew Perry, who has owned the home since 2005, worked with interventionist and addiction specialist Earl Hightower to convert his former residence into The Perry House, which offered meditation programs and a 12-step workshop. The 4 bedroom, 5.5 bathroom home is now for sale. 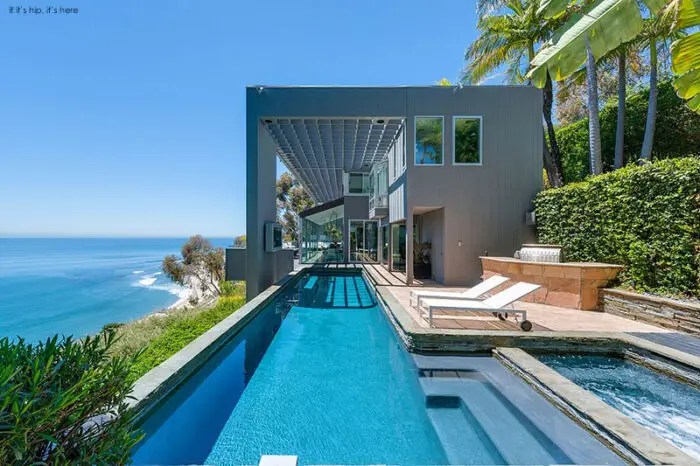 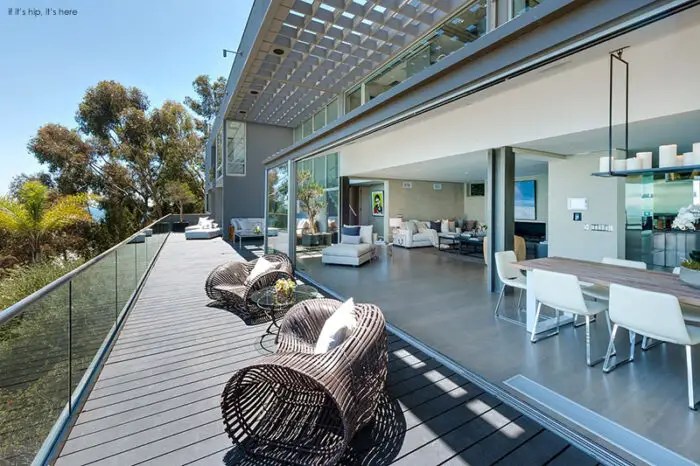 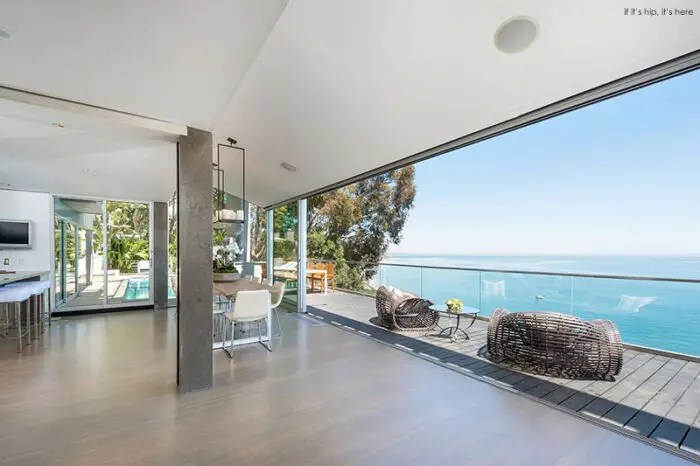 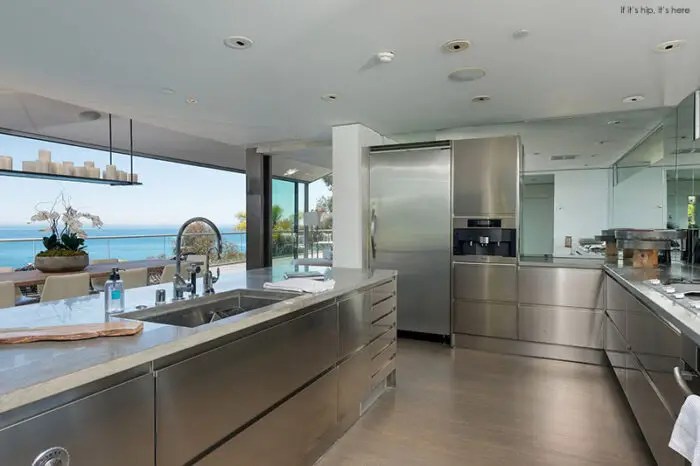 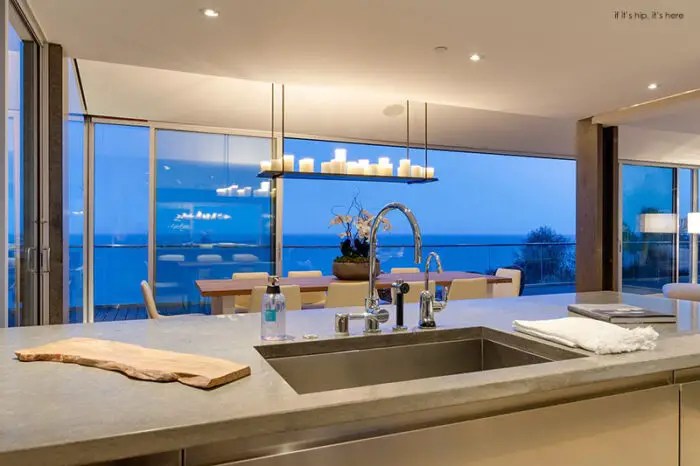 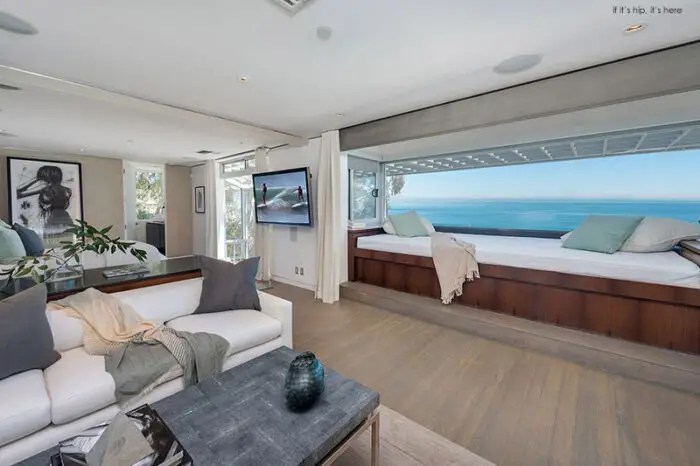 Records show that the actor, best known for his role as Chandler Bing on ‘Friends’, originally purchased the Pier House in 2005 for $6.55 million. The Perry House sober living facility that the actor founded is expected to move to Studio City.

The recently listed house is described by The Partners Trust of Beverly Hills as follows:

“Bold architectural statement in Malibu’s exclusive Serra Retreat. The Pier House is a stunning example of contemporary architecture with spectacular and awe-inspiring ocean views. The interior is a sharp and sophisticated blend of textures and colors. The large master suite has his and hers baths, a seating area with fireplace and a window seat that must be seen to be believed. The open living area has sliding walls of glass that open to expansive decks and dramatic swimming pool. The home also features a game room, home theater and a sleek designer kitchen. Sited on nearly 2.5 acres, the exterior has a garden area for outdoor entertaining, a fire-pit adjacent to the pool and sound system for both inside and outside the home. Truly a world class estate.”

The home also has a 4+ car garage.

The house has long since sold.

Hermit Crabs Don 3D-Printed Cityscapes as Shells for a Project about Migration.