This funny parody is an ad for the upcoming Emmy Awards, airing on Monday August 25th. The video stars Breaking Bad’s Bryan Cranston and Aaron Paul as owners of the Barely Legal Pawn Shop who evaluate the worth of Julia Louis-Dreyfus’ Supporting Actress Emmy for Seinfeld. 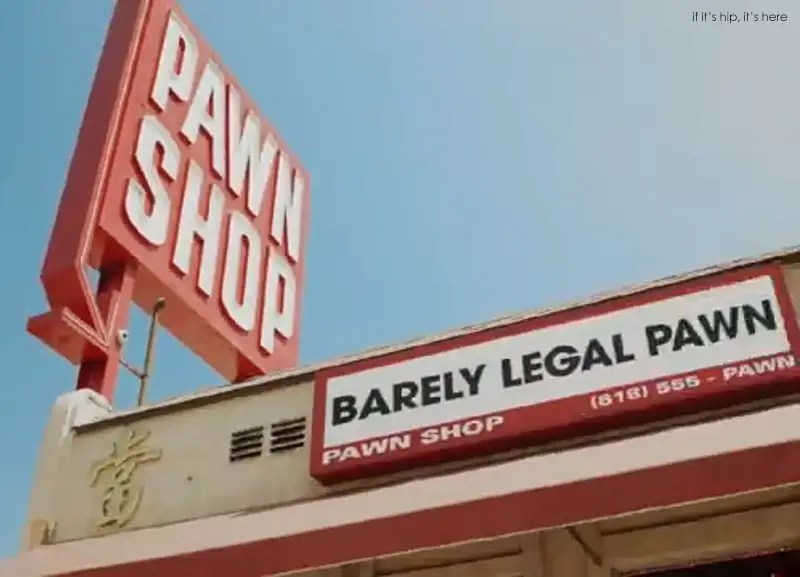 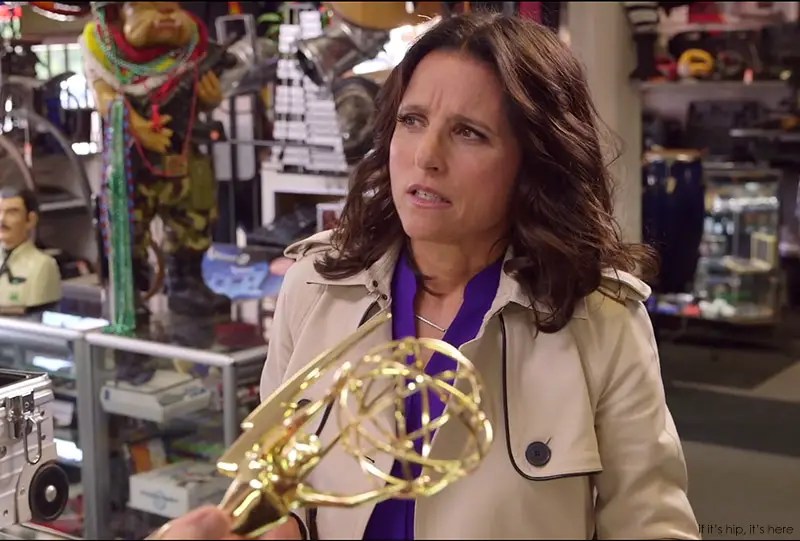 Bryan Cranston and Aaron Paul go into business together as owners of Barley Legal Pawn Shop. The Breaking Bad duo mocks the glut of pawn shop shows on TV, with Julia Louis-Dreyfus as a client trying to offload television’s most coveted item. Hilarious.

A Self Promotional Print Campaign for Digital Retouching By Dare for The Orange Apple.

Some Sweet Marketing – Candy Crush Soda Saga Launches. And What A Launch!