Mark Ryden Microportfolio 7. While you may not be able to afford an original piece of art by Mark Ryden, his microportfolios are the next best thing. Printed on heavy card stock and perfect for framing (I speak from experience), Porterhouse Fine Art editions has just released the first printing of his 7th microportfolio featuring 24 images from his exhibition, The Gay 90s. 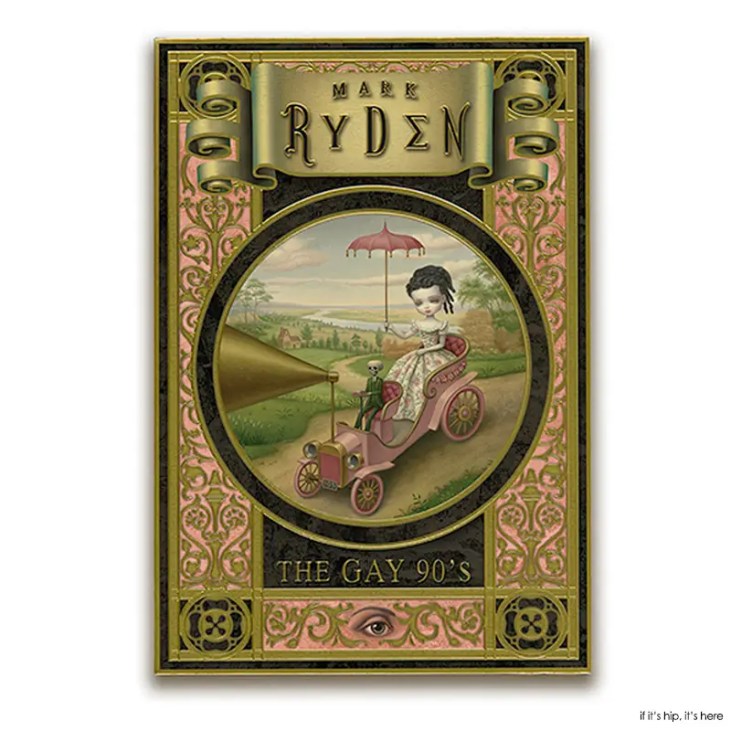 Showcased in two large galleries in New York and Los Angeles, Ryden’s exhibit became the subject of a book published by Rizzoli in the United States.

This set of 24 oversized postcards includes paintings and drawings from The Gay 90’s Olde Tyme Art Show and The Gay Nineties West. The postcards are high quality printing on heavy card stock, and come in an elaborate gold foil stamped and embossed box. Previously published by Taschen and Rizzoli, Mark Ryden is currently one of today’s most celebrated names in the contemporary art scene. Crowned the “Godfather of Pop Surrealism”, he is adored and followed by millions of fans.

All 24 prints (in no particular order): 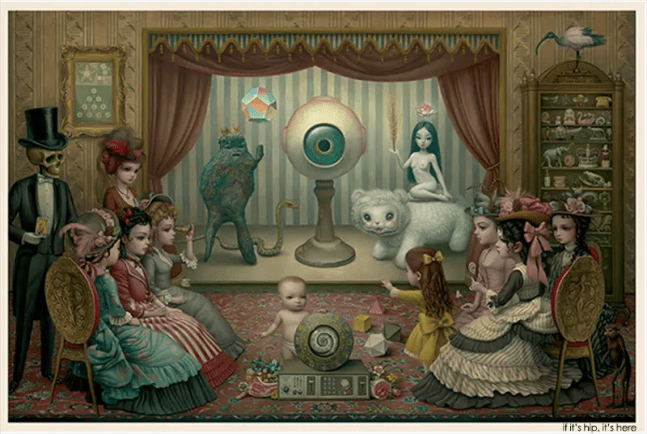 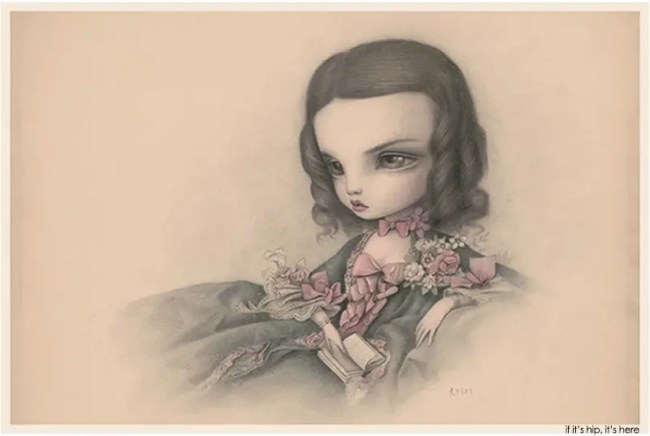 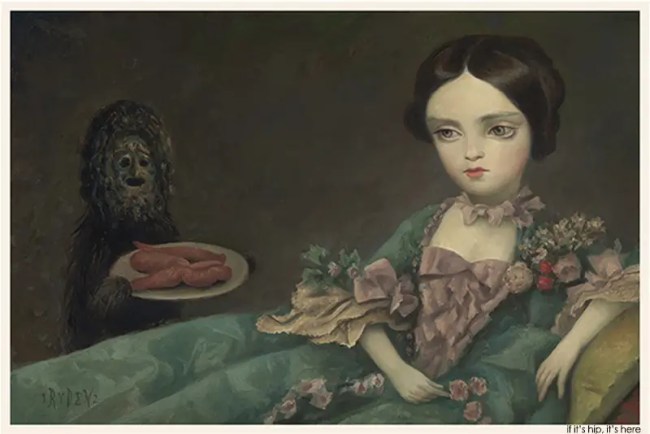 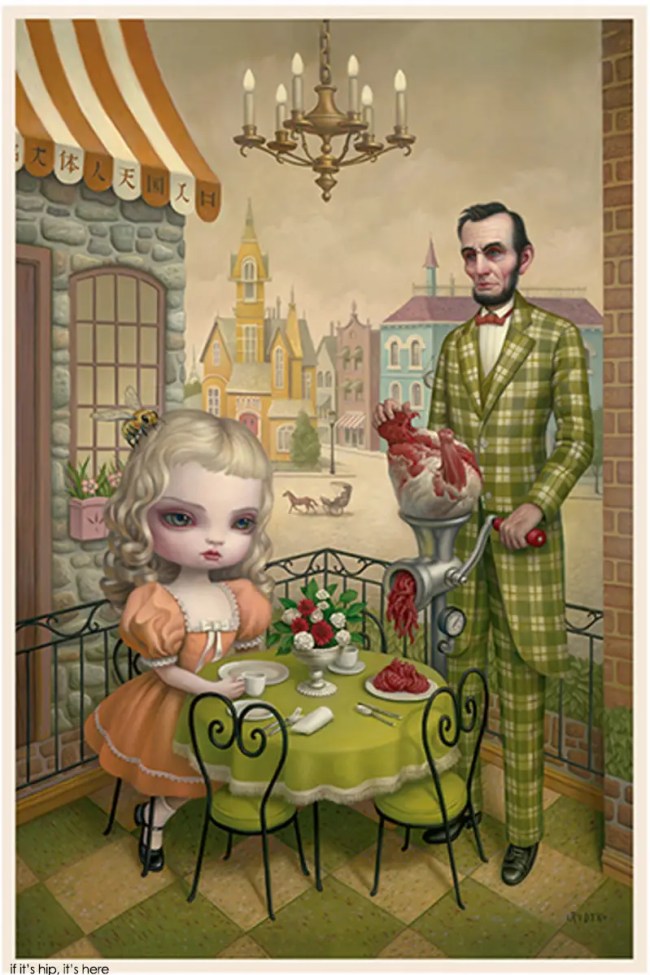 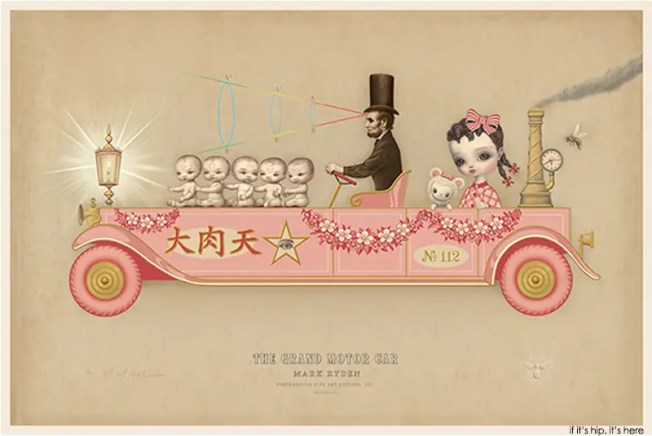 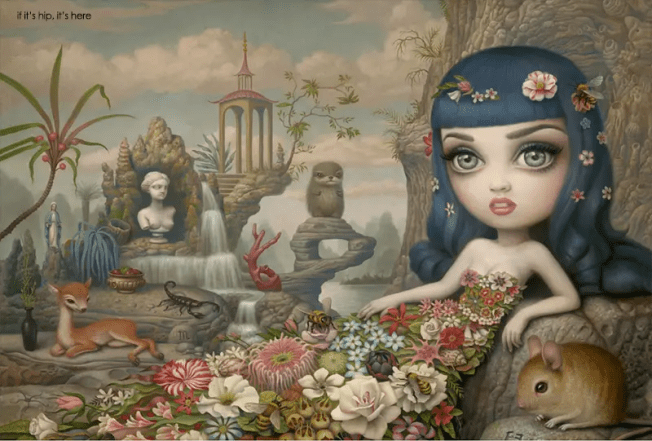 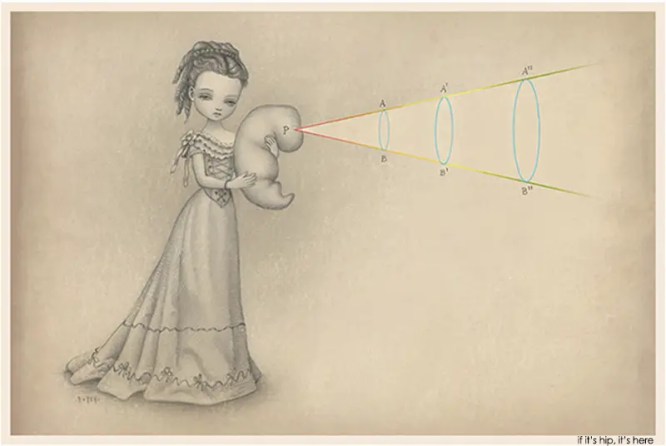 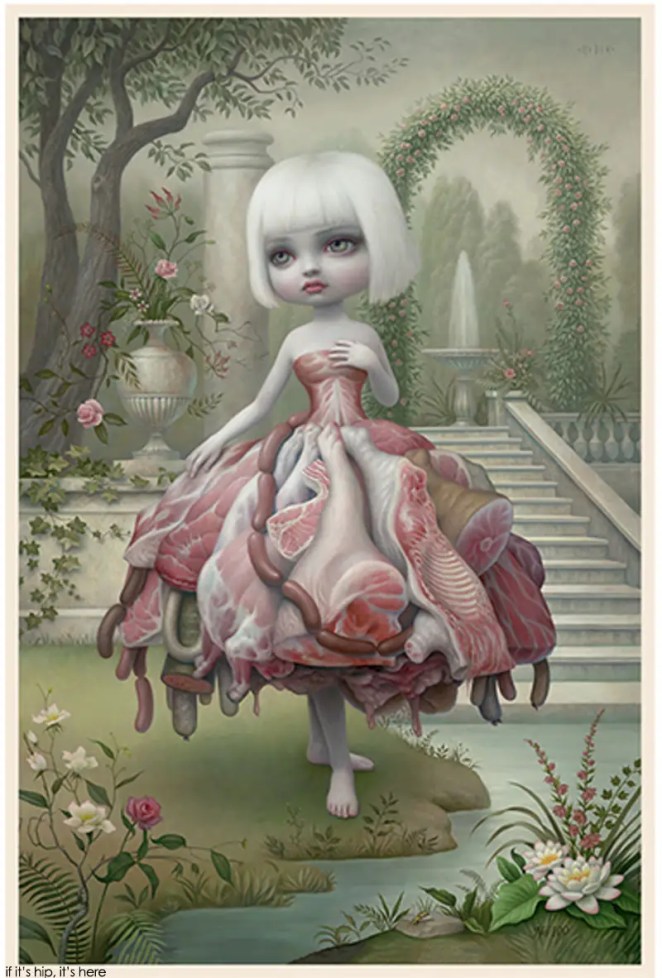 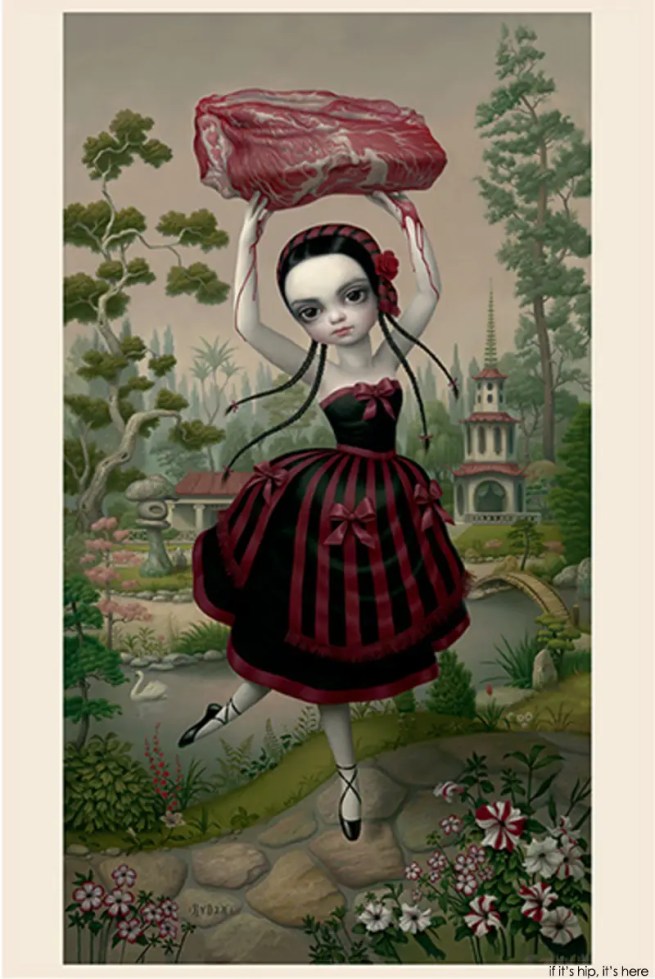 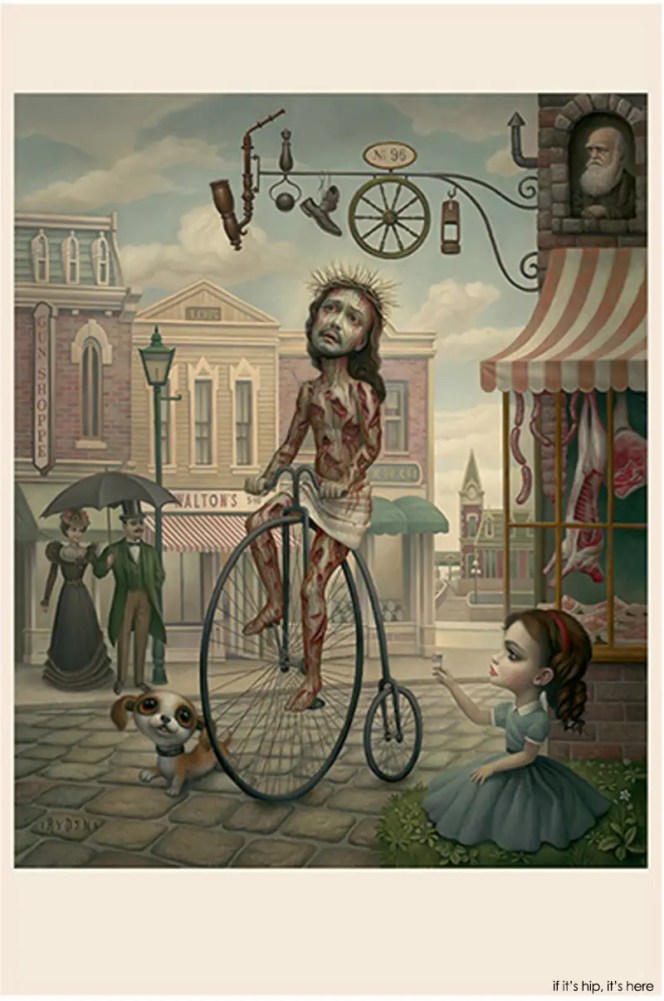 During his last event, over 2,000 people showed up on the first day in the hopes of getting their hands on a signed edition. 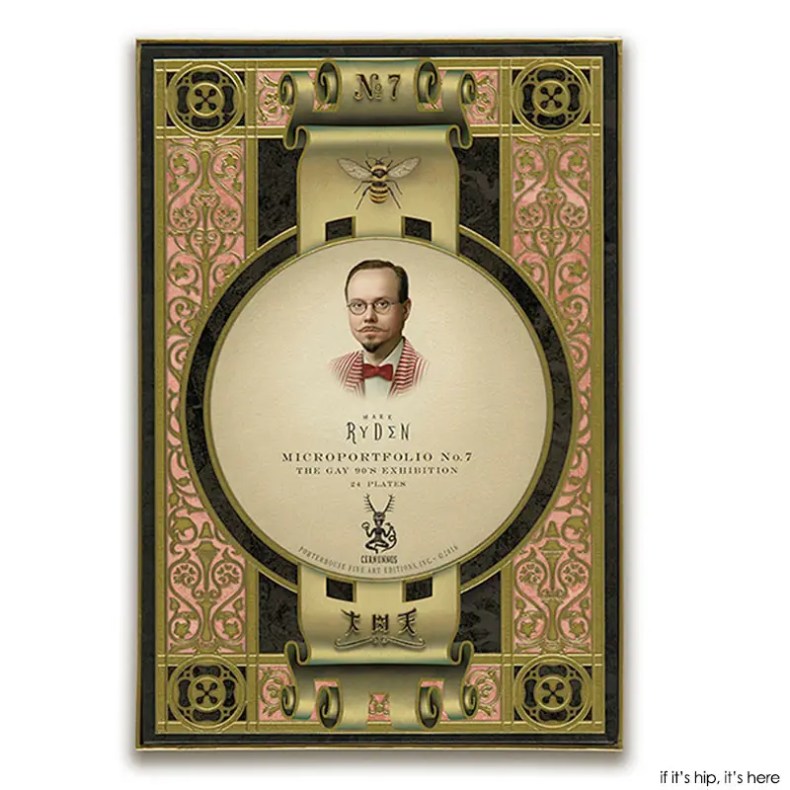 This is a first printing. And they sell out fast. Asking $24.95 at Porterhouse, the better price is here on Amazon.