` Marcel Wanders Randstad Bikes - If It's Hip, It's Here
Skip to content 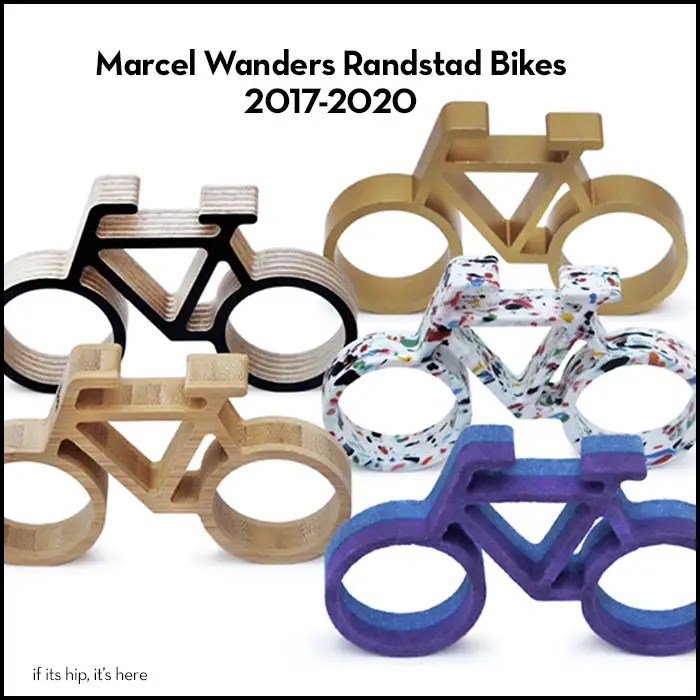 Randstad, now a large job placement company in the Netherlands, started with a bicycle and an idea way back in 1960. To honor the foundation built by the company’s founder Randstad Uitzendbureau, Dutch designer Marcel Wanders has create a uniquely designed miniature bike for the company’s employees across the globe each year since 2018. This design is a special keepsake to honour the inclusivity and equal opportunity of the company.

Most companies don’t give their employees anything annually other than the doubt as to whether or not they ought to keep keep working there. Not the case with Randstad whose annual employee gift is a desktop bicycle crafted and designed with the core values of Randstad in mind. And not only that, but it’s designed by one of our favorite designers, Marcel Wanders.

Each year the bike is presented in a new light, despite being designed by the same studio. The annual Randstad Bike is enveloped in unique packaging made of innovative materials, complete with a brochure of the project.

The 2021 bike presented this year has been carefully constructed using PET felt, a sustainable material created from recycled plastic bottles. The design of this Randstad bike represents Equity. The purple and blue colours in the design, are symbolic for ‘being open’ and ‘listen & amplify’ two deep-rooted values of the company. The 2021 edition of the bike is the first in a series of three, which will eventually form to the complete color spectrum of the rainbow, representing Equity, Diversity and Inclusion. 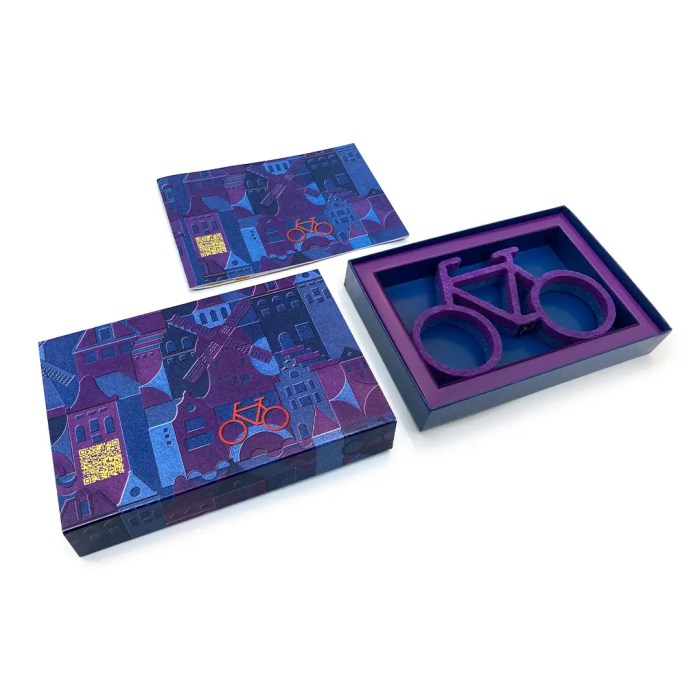 Now take a look at the various editions of the Randstad Bikes over the years. 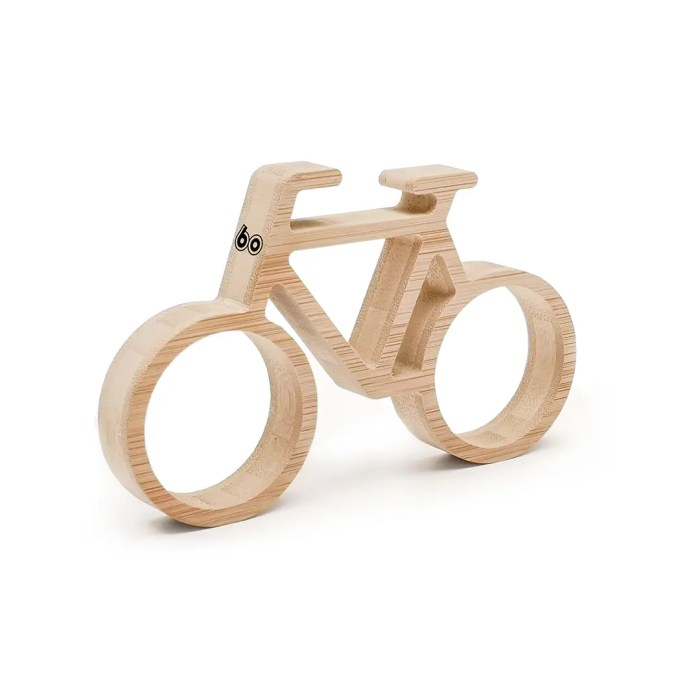 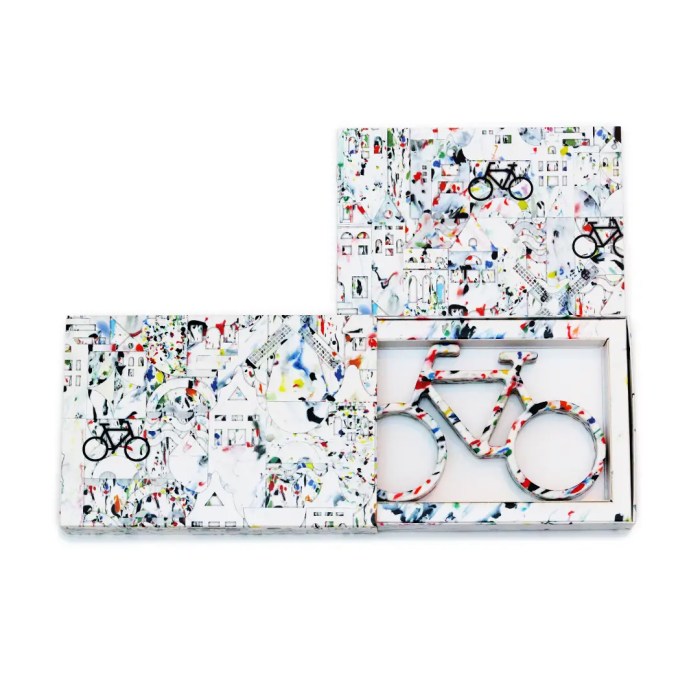 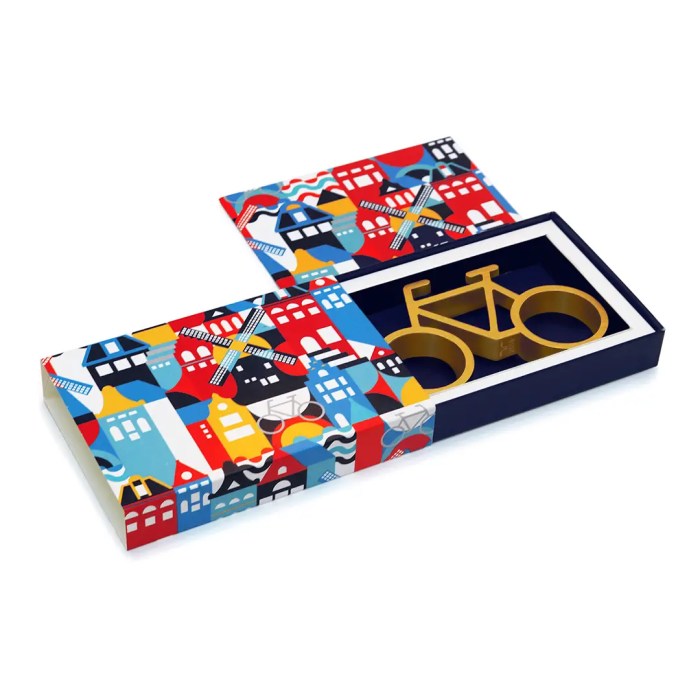 Marcel Wanders Studio says “The Randstad bike not only celebrates the uniqueness and diversity of its employees, but also creates a symbol of unity in tradition. Year after year, Randstad employees receive a unique bike, specially crafted with a new material and theming, forming a symbolic collection over time. The bike is also a symbol with significance. For each bike gifted to its talents, Randstad donates to the World Bicycle Relief fund on behalf of its employees.”