` After Making A Barbie With Realistic Proportions, Artist Launches The Lammily Doll. - If It's Hip, It's Here
Skip to content 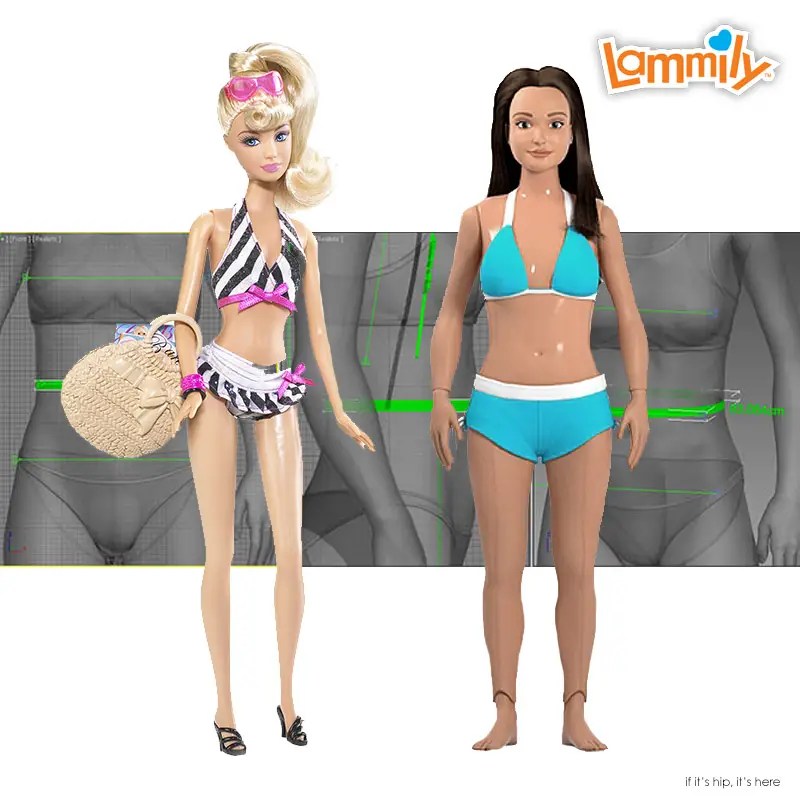 Artist, researcher and writer Nickolay Lamm received a lot of press when he created an “average” version of Mattel’s Barbie doll with a 3D printer using the measurements of a healthy 19 year old girl. 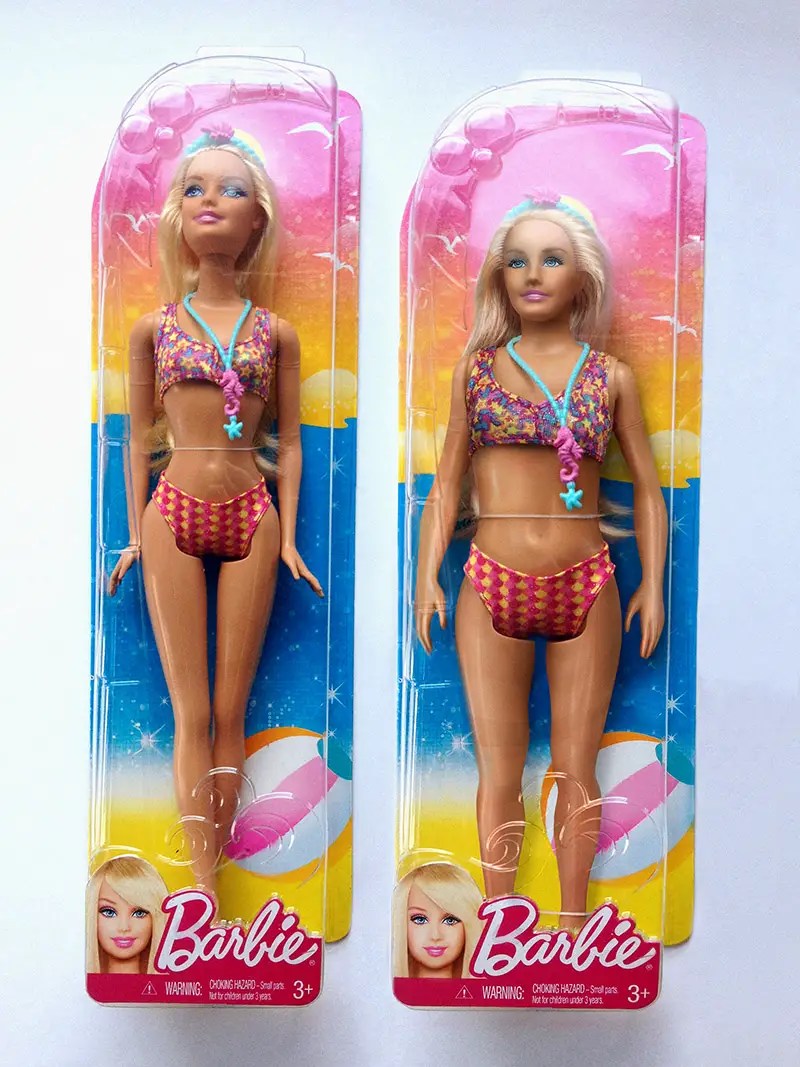 You may recall the project in which he compared Mattel’s Barbie doll with a doll he created using a 3D printer.

Of the project Nickolay says “Some people say that we shouldn’t pay attention to the body proportions of Barbie because she is just a toy. On the surface, that sounds like a valid argument. But a closer look, through research, suggests that Barbie may lead to the following:
• Heightened body dissatisfaction among young girls (Dittmar)
• Unhealthy eating behaviors (Dittmar)
• A desire to achieve a slim body and therefore eat less (Anschutz)” 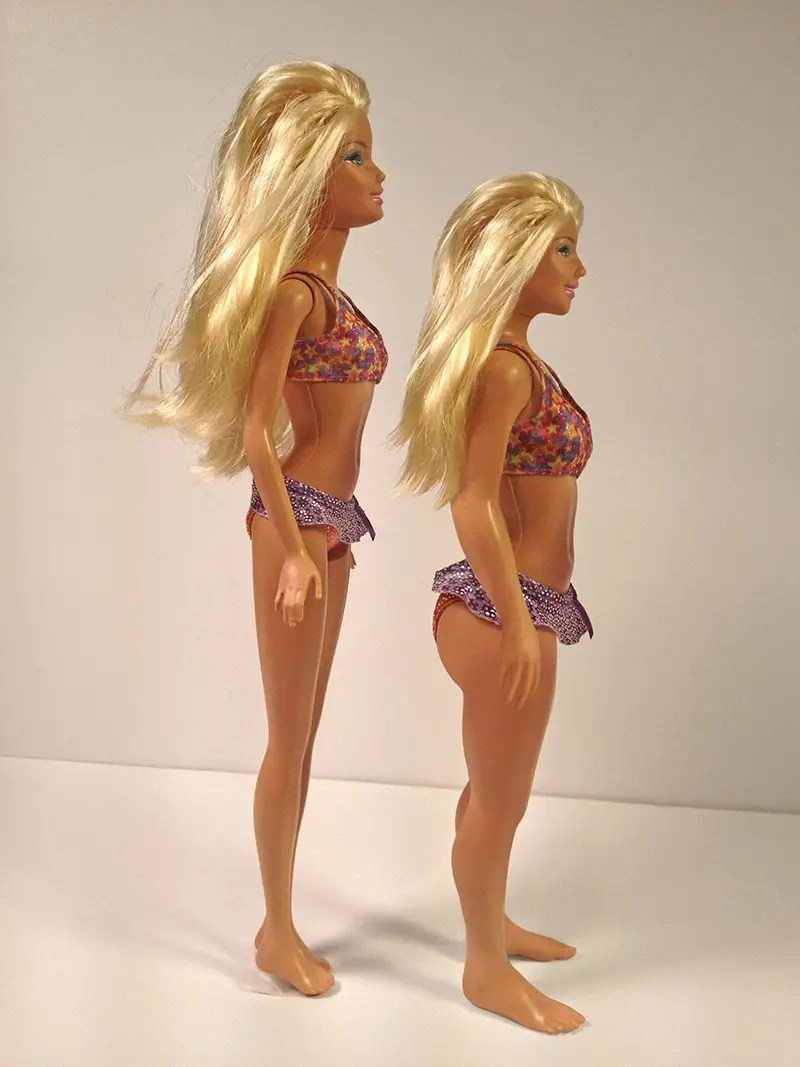 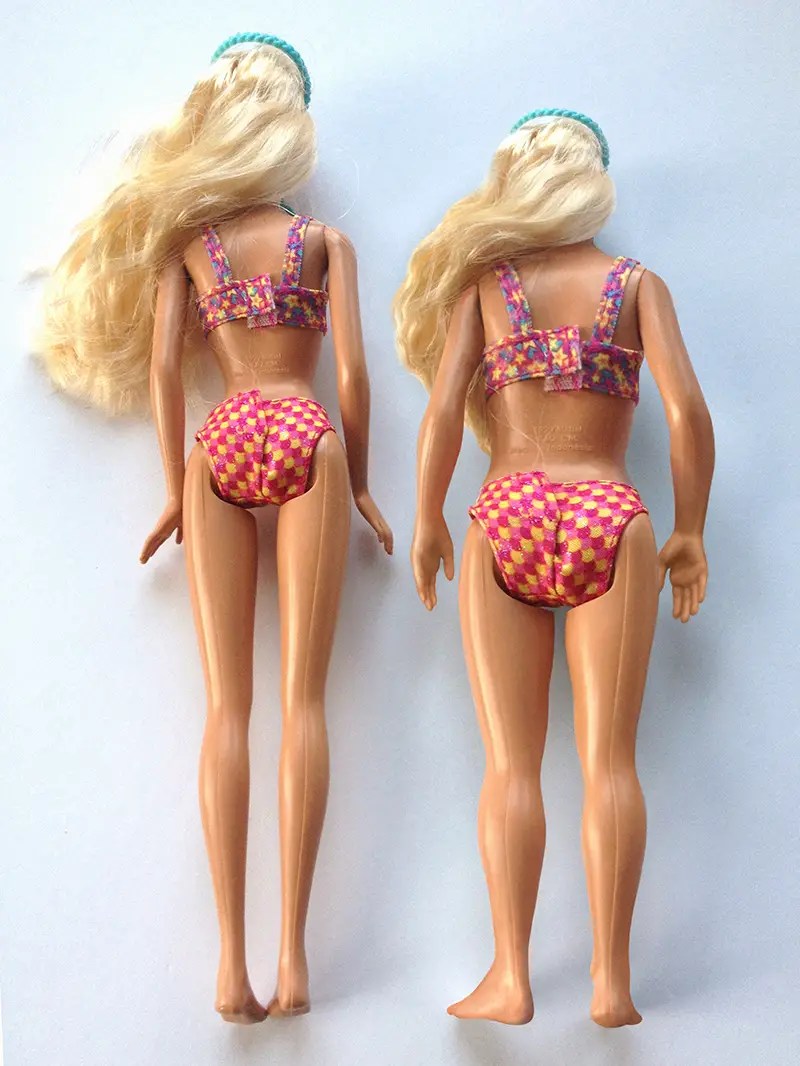 The measurements upon which the realistically proportioned doll Nickolay created is based: 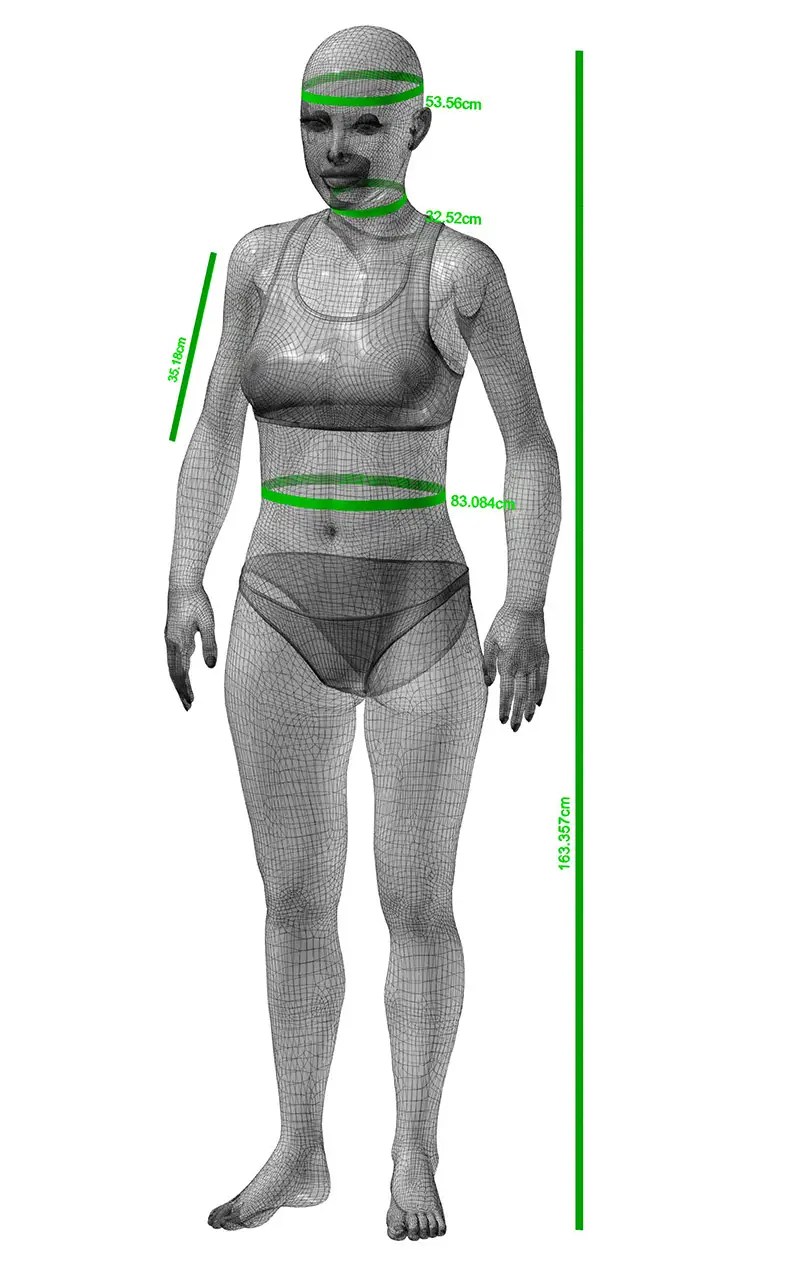 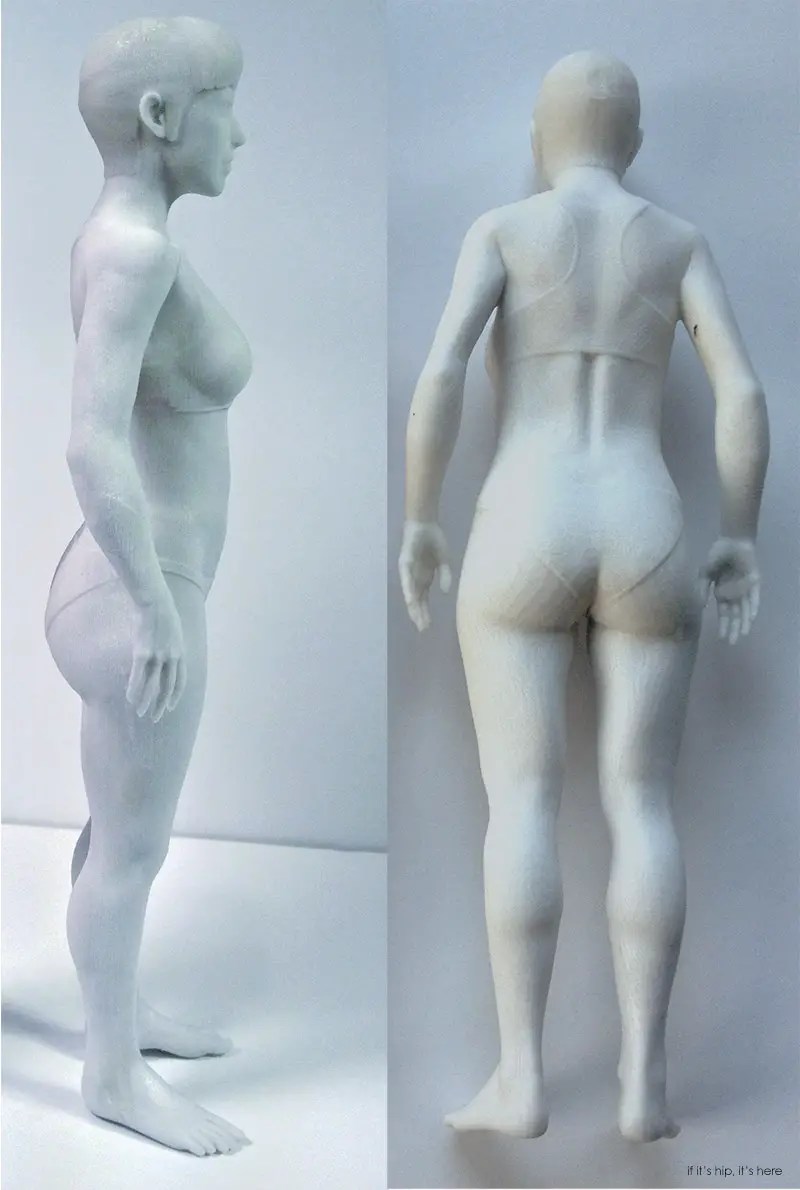 The amount of requests for a doll like the one he created inspired him to design and market a doll of his own. 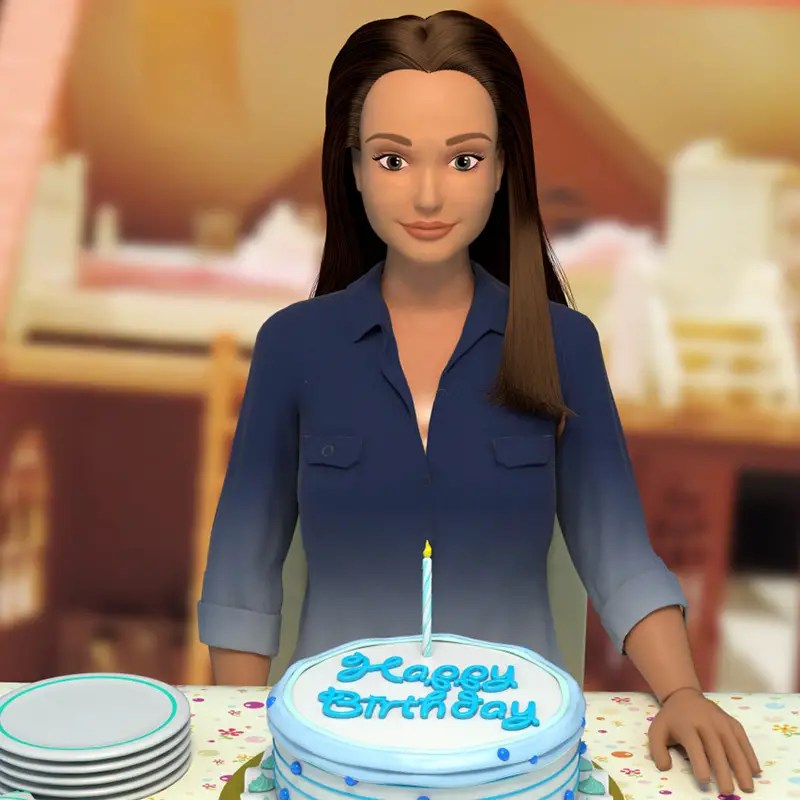 Touted as “Average is beautiful” the Lammily Doll (the brand name is a combination of Nickolay’s surname and ‘family’) has a body that reflects typical human female proportions, promoting realistic standards of beauty. 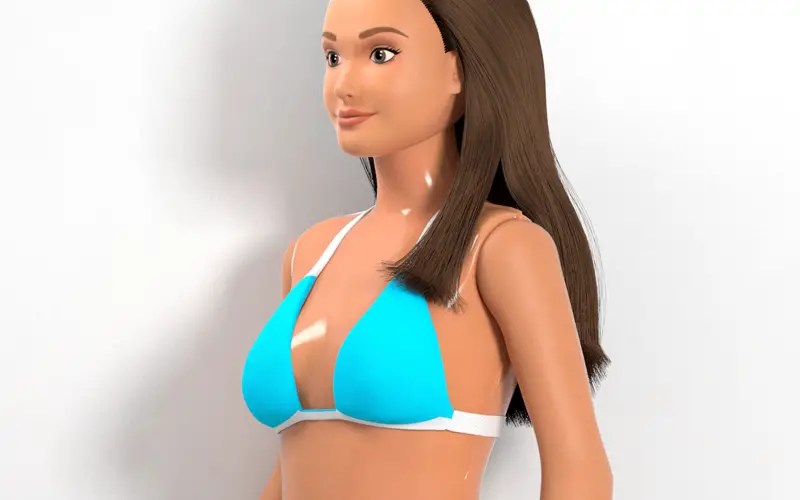 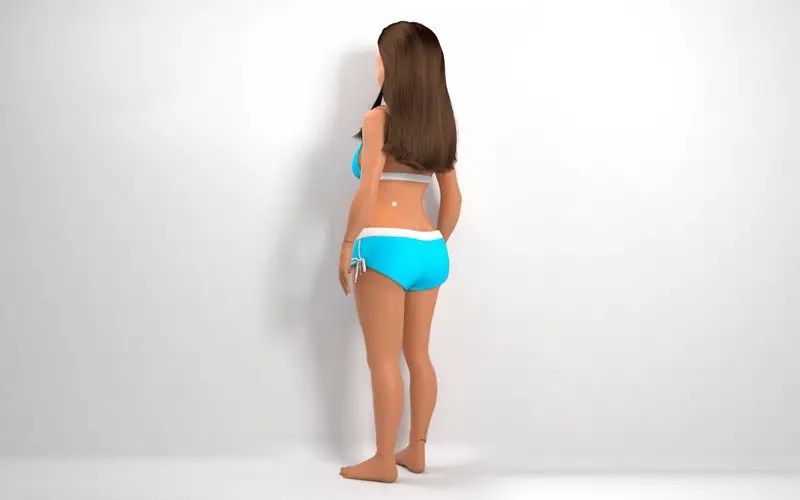 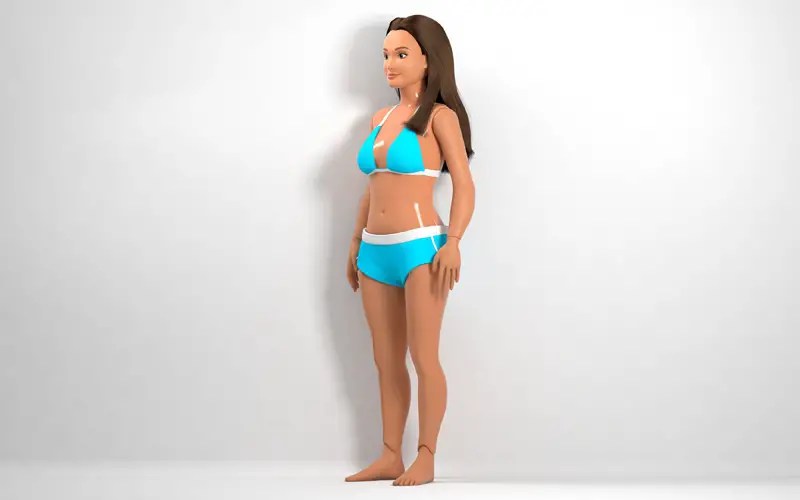 His March 2014 kickstarter campaign (which was funded within 24 hours, exemplifying the desire for a product like this) helped to cover the costs of tooling and molding, and to meet the manufacturer’s minimum order quantity. As of Spring 2014, more than 13,621 backers have preordered over 19,000 dolls, totaling $501,384.00. 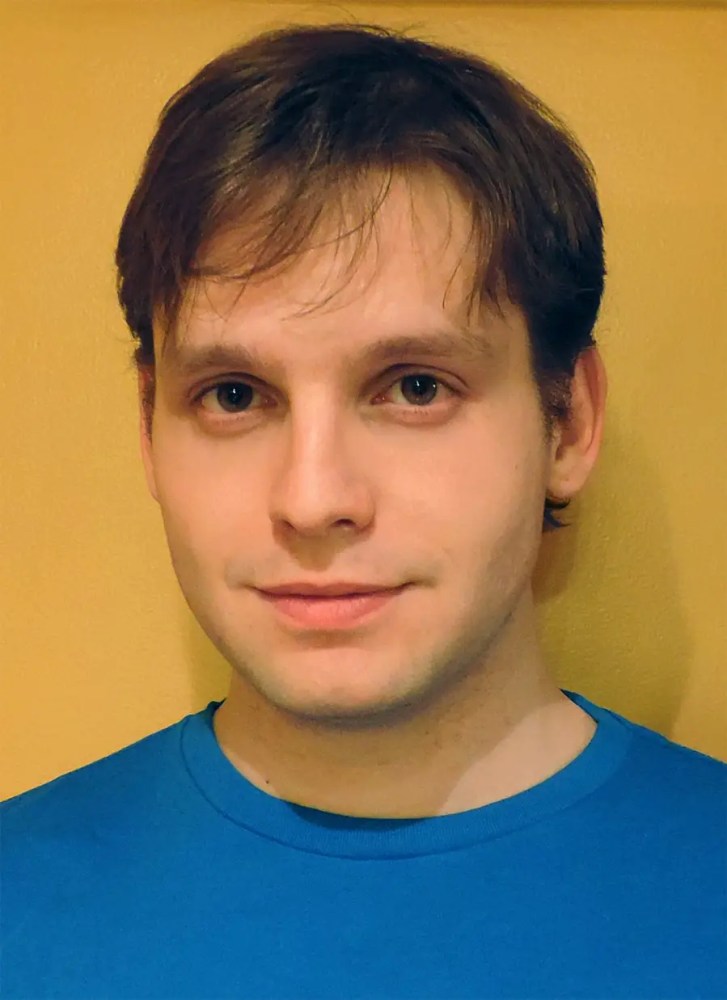 A recent video showing the progress of the Lammily doll and the articulated model:

Now that Lammily has been fully funded and is going into production, they are taking pre-orders for the doll which is expected to ship this November, just in time for the holiday season. • Lammily is 10.72″ tall, just a little shorter than most other fashion dolls and has articulated wrists, knees, elbows, and feet. • Lammily will be made according to the standards used by all major toy companies including ASTM and CPSIA standards.

all images and information courtesy of Nickoly Lamm