Like several other talented photographers San Francisco-based Lennette Newell has a portfolio with beautiful photos of animals, both domestic and wild. She also has a knack for taking portraits of people with their own pets. But what sets her apart from other typical lifestyle, portrait and animal shooters, is her combining of body paint, humans and animals for a most unusual effect. 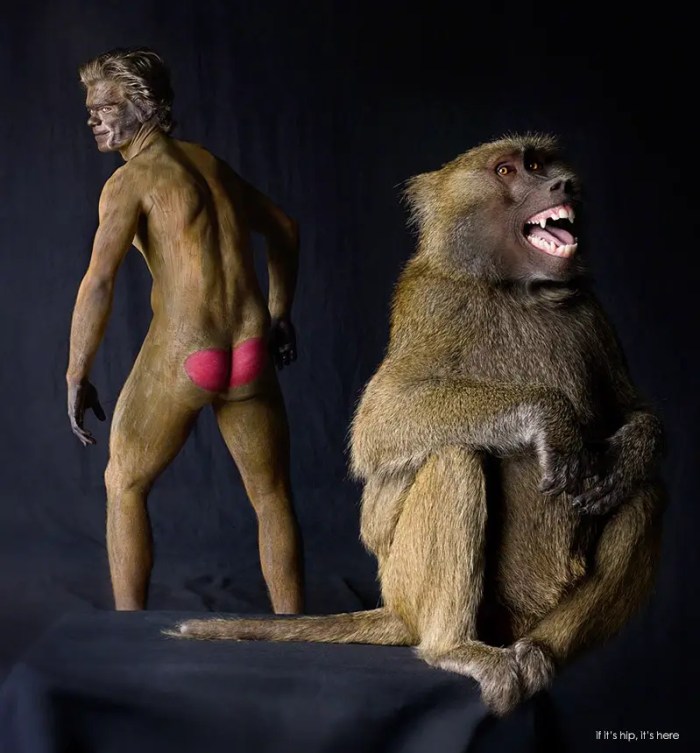 In the Lennette Newell Ani-Human series, the photographer turns her human subjects into representations of animals such as Baboons, Zebras, Lions, Cheetahs – even Butterflies- with the use of body paint and makeup. She then composes them (traditionally and digitally) with the real animals. In some cases, she literally combines the two (hence Ani-Human), giving the animal a human face. The results are an enchanting visual narrative. 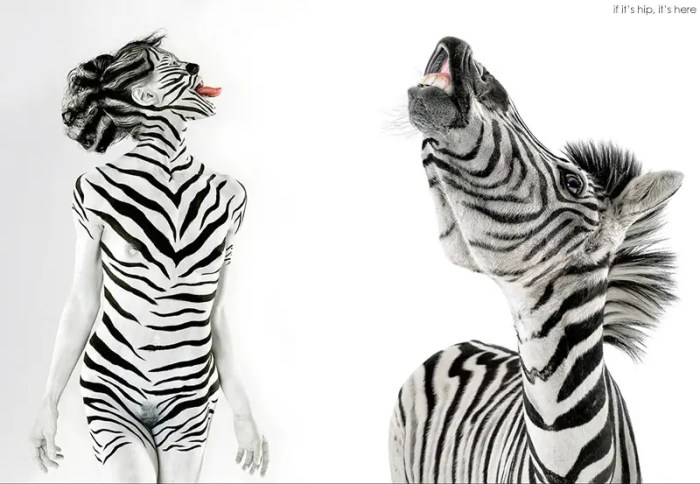 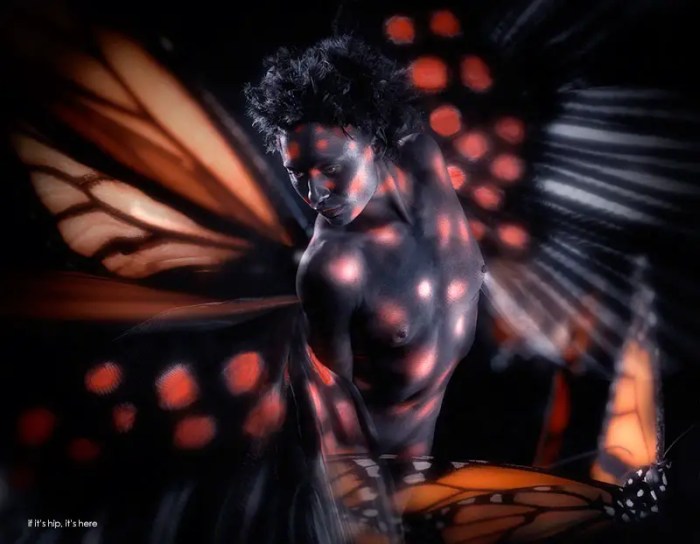 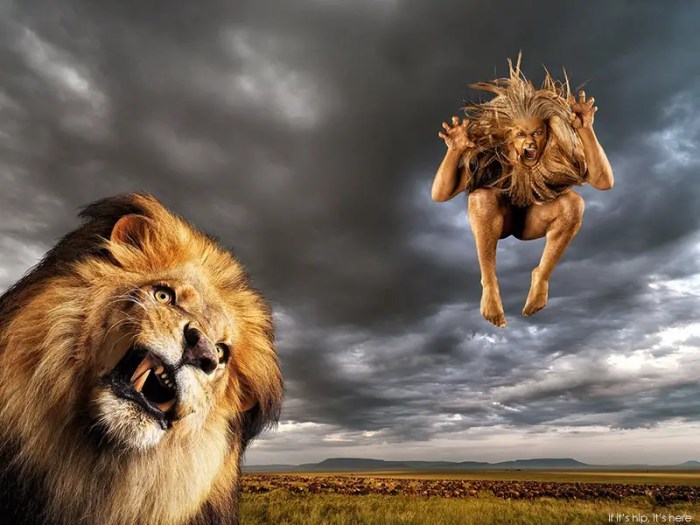 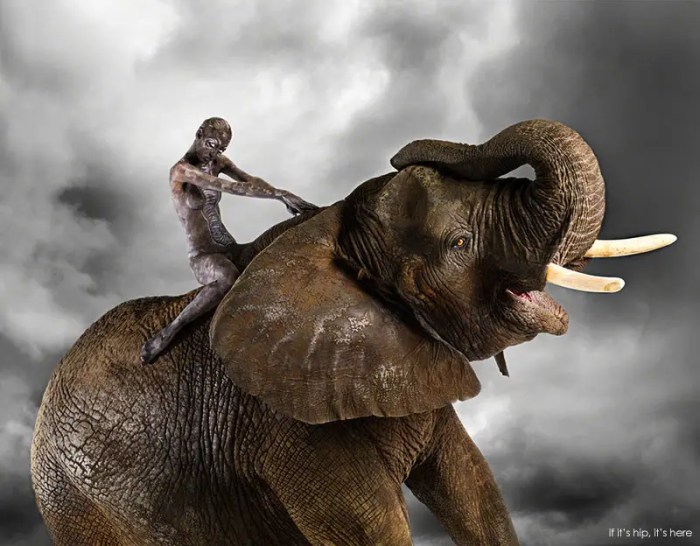 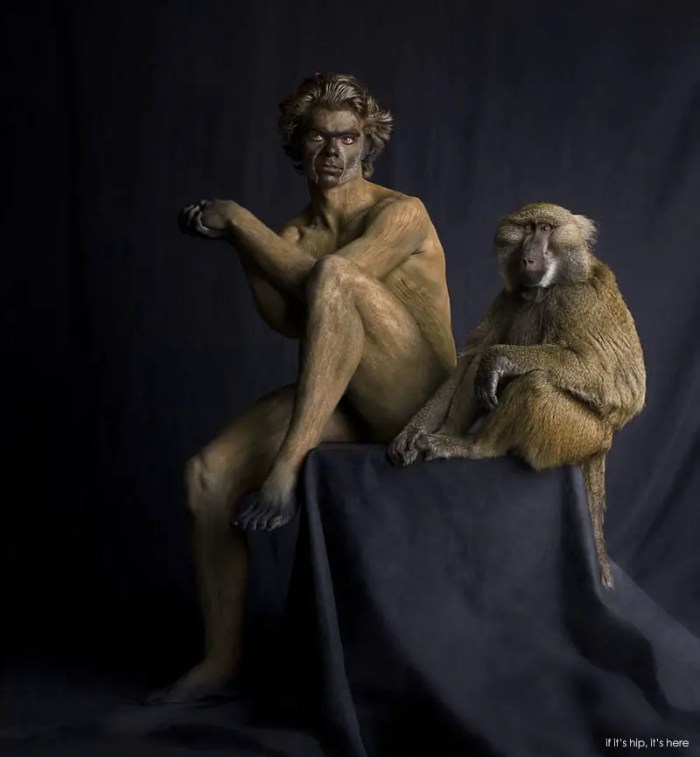 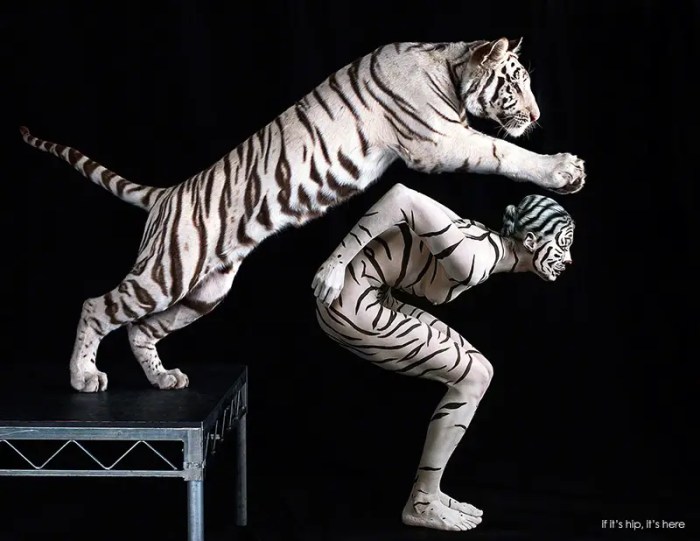 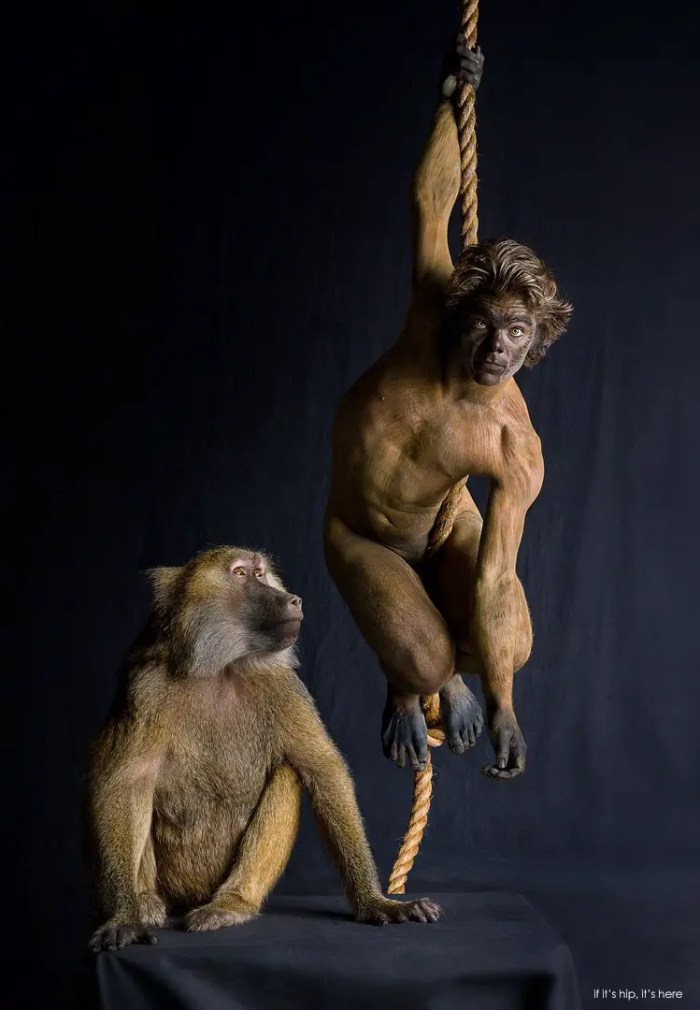 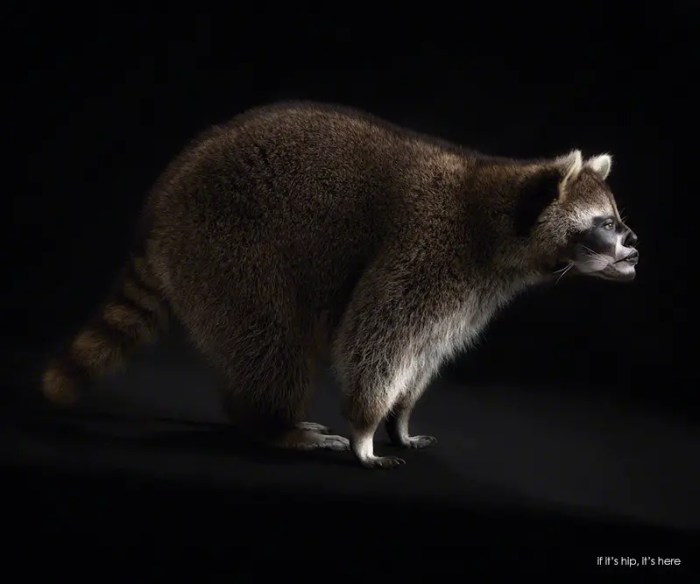 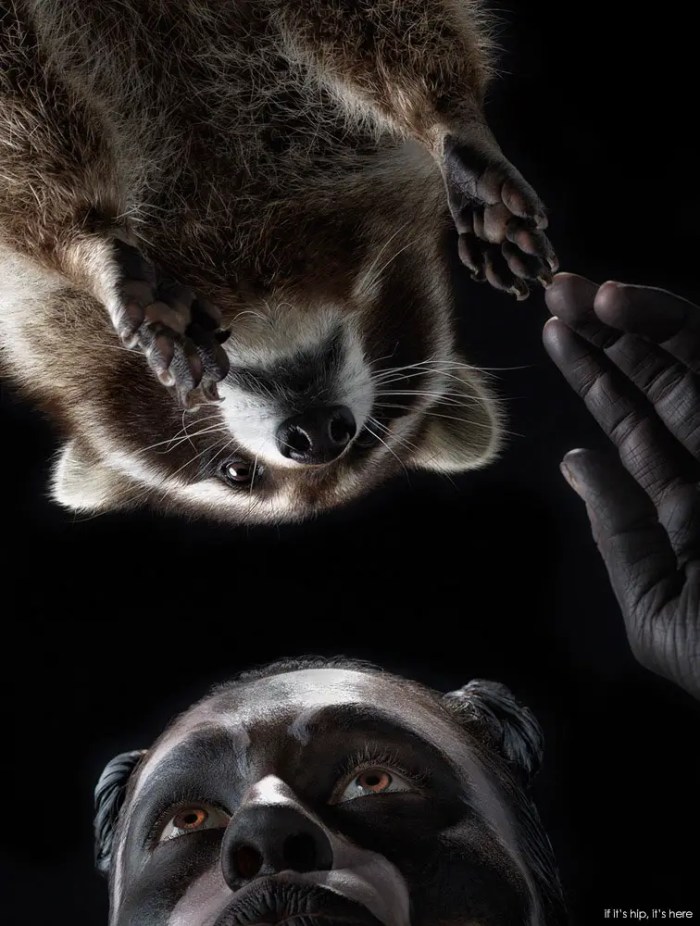 About the photographer:
Born and raised in Kimball, Nebraska, United States, Newell’s interest in photography began while observing animal behavior on her family’s ranch. Much of her inspiration as an artist comes from her childhood. Her successful career as a commercial photographer has garnered her many accolades, her photos gracing many national pet brand ad campaigns and packages including Blue Buffalo, Iams, Milk-Bone & Meow Mix. Approaching these client projects with a singular ingenuity has earned her international recognition. Constantly motivated by her passion for the animal kingdom, Lennette has also channeled her creative energy into her personal work, which consists of socially concerned projects. She is very proud to have ZOOM magazine as a media partner.
Lennette has exhibited in numerous locations including the 3rd International Biennial of Fine Art and Documentary Photography in the Municipal Heritage Museum in Malaga Spain.

Dogs Who Deserve More Followers Than You: Bodhi The Menswear Dog