Today is Holocaust Remembrance Day.
I can never do this solemn day justice. Especially this year. 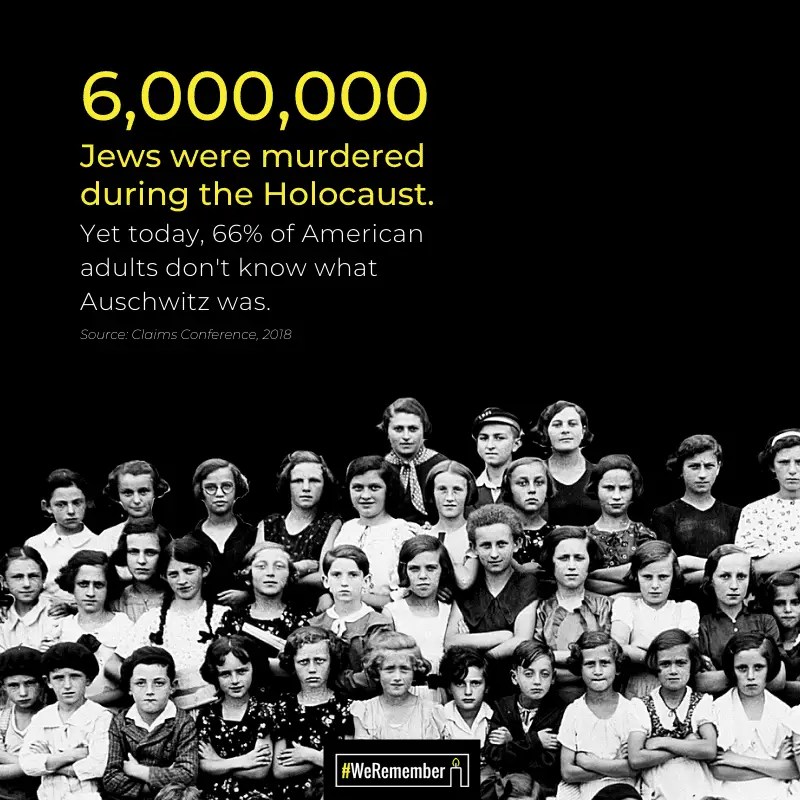 I can never do this solemn day justice. No matter how many times I try to remind people of the horrific events that took place with gruesome photos of starved, dead bodies piled up in pits, of skeletal men and women with shaved heads begging for the lives of their big-eyed children whose gaunt faces stare at us through barbed wire. With the hard-to-believe images of piles of shoes, of eyeglasses, of the gold extracted from teeth and other items that belonged to those taken from their homes and transported in train cars to their deaths – there are still some that doubt the Holocaust ever happened. 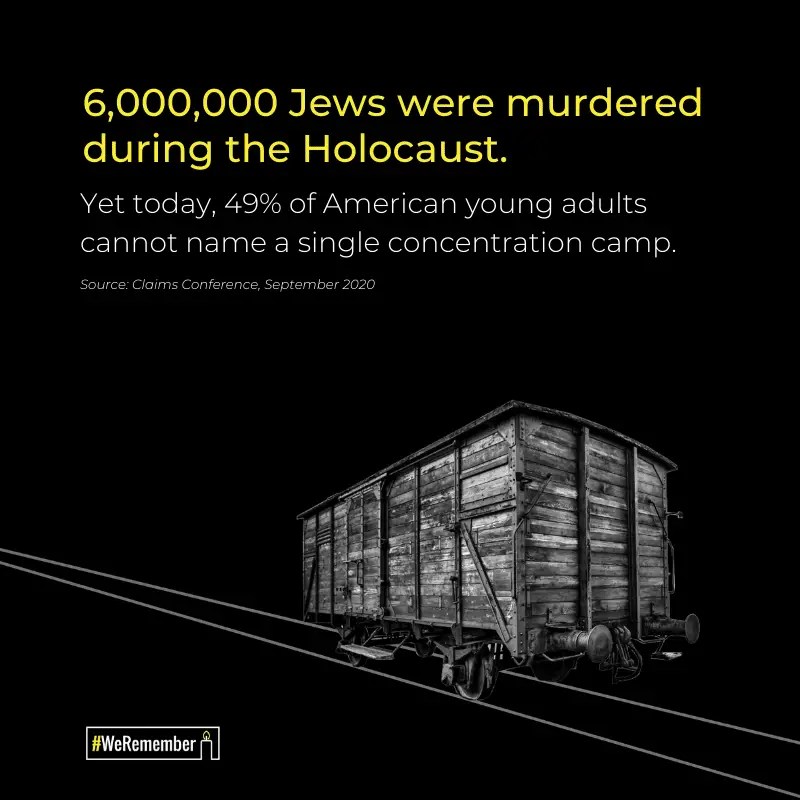 I can tell you about the ovens, the gas chambers, the sick and barbaric ways in which they almost succeeded in wiping out all of the Jews in Europe. I can quote Elie Wiesel, Anne Frank or share photos from Yad Vashem that would make you wince and look away. I could share harrowing stories from personal friends who lost their families and ancestors. But I won’t. The number of Jews now living in the contiguous U.S. is 7.5 million, the same number that existed in Europe before the Nazis slaughtered 6 million of them – that’s two out of every three. You may feel like you know a lot of Jews (especially when you hear that 27% of New York is Jewish) but today Jews only make up 2% of the U.S. Population. 2%! 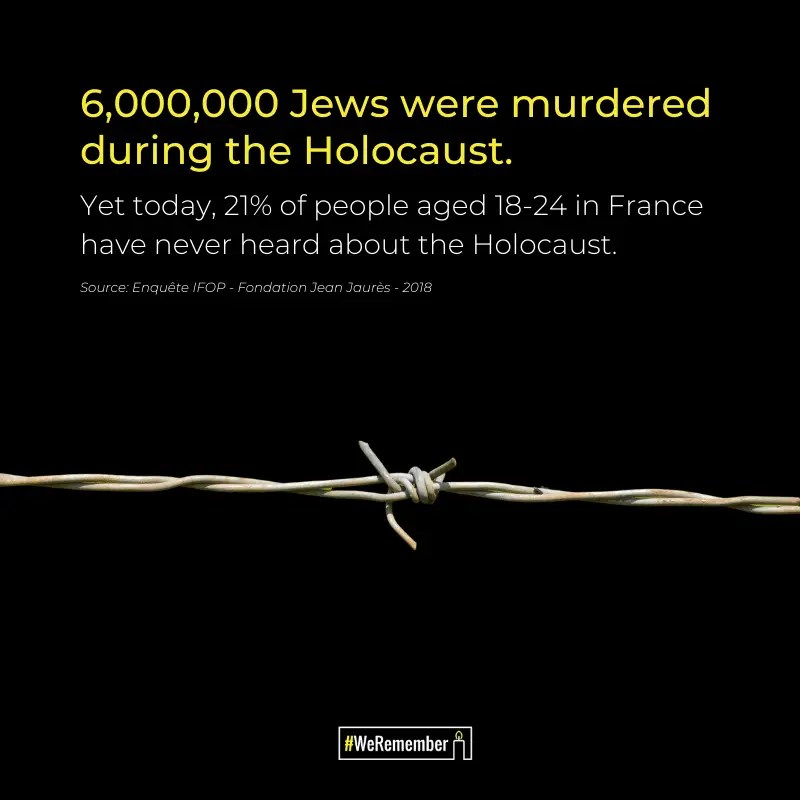 What is most terrifying to me, however, is that while confronting the COVID-19 pandemic, we have seen a rise in hateful, racist ideologies, and false conspiracy myths – all too often blaming Jews and other minority groups worldwide. The Antisemitism and Hate that almost destroyed as many Jews as now live in the entire US, still remains. That is the biggest concern facing Jews (and the other minorities) in the US today. Until we as humans learn to tolerate and embrace differences, genocide and murder will remain a threat to anyone who does not meet the ignorant and narrow-minded definition of an American. And this is what we must change. Now.

A Big Loss To the Creative Community: Nagi Noda and A Look at Her Work.

Look and Learn. The 1921 Tulsa Massacre Story and Photos.

Carrie Fisher: Her Life, Her Loves and Her Legacy. (40+ photos)