` All The Hip Happenings of Late for November. - If It's Hip, It's Here
Skip to content There’ve been quite a few hip happenings of late we thought would be worth sharing. Paris Hilton got married, Britney is Free, Supreme X Tiffany launched a collaboration and UK retailer John Lewis premiered another moving Christmas TV ad.

Hip Happenings of Late (for November) 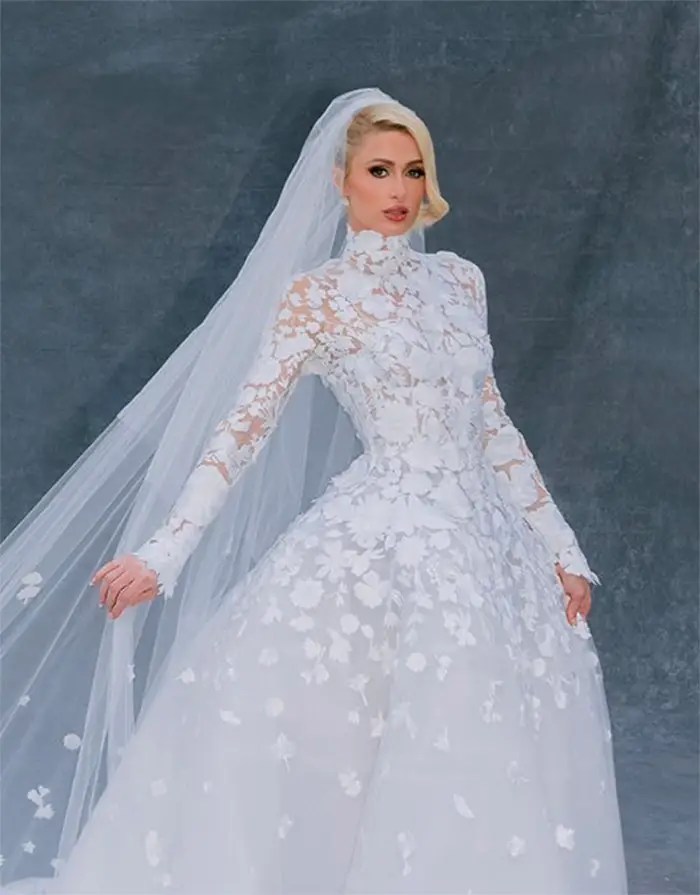 Paris Hilton’s wedding to Carter Reum was nothing less than you’d expect from the Heiress/Party Girl/Reality TV Star. Held at her Grandfather’s estate in Bel Air, the bride had four stunning wardrobe changes.

Married in a show-stopping Oscar De la Renta gown and veil of embroidered tulle, the bride then changed into a romantic Galia Lahav with sheer boned corset for her first dance.  She then donned a shorter, ‘party version’ of her gown – a charming above-the-knee Oscar de la Renta dress with tulle and flowers on the neckline and sleeves to dance the night away. Lastly, she slipped into a glamorous beaded Pamella Roland.

Toward the end of the evening, she slipped into a glamorous beaded Pamella Roland. 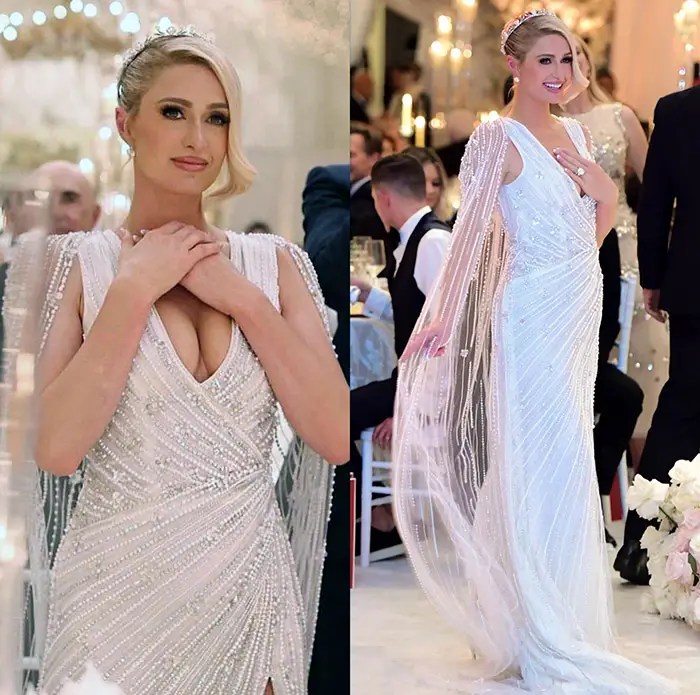 On November 12th, 2021 a judge ruled that Britney Spears was finally free from conservatorship. The 39-year-old pop star had been legally stripped of her ability to make her own financial and personal decisions for the past 13 years.

Always grateful to her fans, Britney posted the following on Twitter on October 4th:

And her fans everywhere are celebrating! In a surprising collaboration, Tiffany & Co., best known for their iconic sterling silver jewelry and robin’s egg blue packaging, teamed up with Sneakerhead coveted Supreme brand of NY for a collaboration launched on November 12th. John Lewis has a history of creating wonderful and moving Christmas adverts. This year they’re celebrating the magic of Christmas through the eyes of an intrepid space traveller named Skye in a spot titled Unexpected Guest. After seeing her ship land, Nathan befriends her and introduces her to the joy of festive traditions.

Directed by Mark Molloy with soundtrack (a cover of Philip Oakey and Georgio Moroder’s 1984 classic Together in Electric Dreams) by Lola Young, the spot stars 14 year old Jordan Nash as Nathan and 14 year old Raffiella Chapman (Raffi) as Skye.

The extended 2 and a half minute version of Unexpected Guest:

And now you’re caught up with some of the latest Hip Happenings!

The Faces of the Fallen from the Texas School Massacre