` HBO GO Mobile App Ads Hit Home. And The Reason To Watch Away From It. - If It's Hip, It's Here
Skip to content 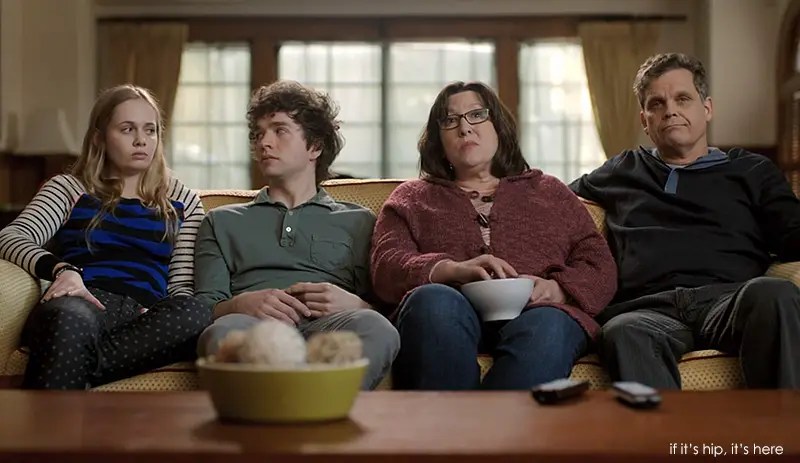 Here’s a new slew of new ads to promote HBO’s HBO GO, their mobile app that allows you to view their shows anywhere.

The well-cast commercials, by SS+K New York, show one family watching various scenes from HBO’s own multiple Emmy-award winning series. The scenes from shows GIRLS, Game of Thrones, True Detective, Curb Your Enthusiasm and True Blood happen to filled with r-rated content and suggestive material. Signed off “HBO GO. The best of HBO on all your favorite devices. Far, far away from your parents.” , the spots nail the fact that watching these programs with your family isn’t always exactly enjoyable.

HBO GO: Game of Thrones: What’s He In?

Thanks to my friend Ernie Schenk for bringing this brilliance to my attention.
source: DIGG

Peloton Uses Ryan Reynolds Marketing Agency And Just Like That…

Anderson Kubrick and Tarantino’s Directing Styles As Seen by Kogonada.