It’s April 20th.
Or 4/20.
The twentieth day of the fourth month.
And to those savvy in cannabis culture, it’s commonly referred to as “420” (pronounced four twenty), a slang word whose origin truly comes from MY OWN high school, San Rafael High.

“According to Steven Hager, editor of High Times, the term 420 originated at San Rafael High School, in 1971, among a group of about a dozen pot-smoking wiseacres who called themselves the Waldos. The term 420 was shorthand for the time of day the group would meet, at the campus statue of Louis Pasteur, to smoke pot. ” source

No, it’s not the chemical make up of THC (according to High Times, there are 315 chemical compounds in Marijuana), or the CA penal code section for marijuana use, or the date on which Janis Joplin, Jim Morrison or Jimmi Hendrix died. And although it actually is the date on which Hitler was born, that has nothing to do with the term either.

Don’t believe me? See it for yourself here on snopes.

It’s even made The History Channel here

2022 UPDATE: It took them a few years but Jeopardy finally posed the question

Okay, now that you know what 420 really means and where it came from, what to do about it?
Why not pay homage with some of these beautifully and uniquely designed apparatuses we have blogged about in the past here.

Or the amazing Dope Design Pinterest board with over 1800 items for the Cannabis consumer that we’ve created over the past decade here at https://www.pinterest.com/iihih/dope-design/

Last year I wrote a post in honor of 420 and shared with you some nicely designed water pipes, hookahs and more. There have since been some additions from these designers and some new ones on the market and the following offer some of the most beautiful.

Meduse Designs
Some of the most beautifully designed, blown glass water pipes on the market are from Meduse. Sadly, the company is no longer in business.

Roor has long been known for quality (and costly) glass water pipes. They have some rare custom models fit for royalty as well. And yes, the bong Olympic Gold Medalist Swimmer Michael Phelps was caught smoking was a Roor. 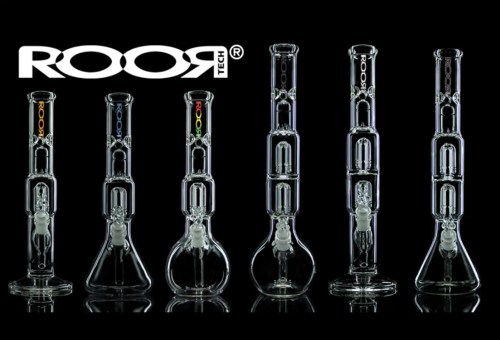 From the description on Everyonedoesit.co.uk:
“This very, very special Roor is emblazoned with a genuine diamond-studded, solid gold Roor logo mounted regally on the 7mm thick borosilicate glass beneath a rare Bubbled Tube feature and an Opal Embedded Crown Mouthpiece. Beneath the logo is a Dichro Embedded Marble, featuring a funky Roor logo within. Either side of the Dichro marble there are two Solid Silver Hemp Leaves, while the ice notches below are heavily gold gilded to match the logo and the bowl, which is also gold gilded. The diffuser logo is uniquely gold coloured as well.”
buy it here. 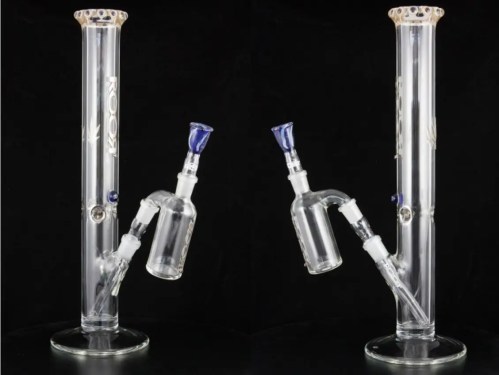 The Illadelph Glass Art Gallery on Melrose in Los Angeles carries custom and designer blown glass pipes and bongs, such as these: • Places to find some of the above and more luxury bongs and hookahs:
Meduse
Illadelph Glass Gallery
Luxury Bongs from Jupiter Grass
Roor

Cannabis culture has come a LONG way since this post was written. See more here

Newsworthy Nails. How To Give Yourself A Newspaper Transfer Manicure.

Look and Learn. The 1921 Tulsa Massacre Story and Photos.