you are here: if it's hip, it's here » designer bongs

We have moved this post to our Tumblr site to avoid being in violation of Google’s Ad Sense policies who deemed this. Our apologies for having to click one more time, but you can read about the world’s most luxurious Shisha here. 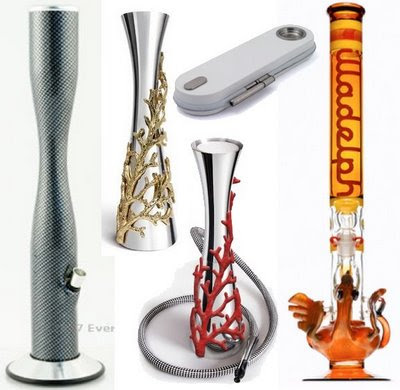 Plenty Of Pot-Related Posts For 420. Here’s a roundup of previous posts I’ve written on hookahs, waterpipes, bongs, candles, packaging and other items related to pot in honor of April 20th.
END_OF_DOCUMENT_TOKEN_TO_BE_REPLACED 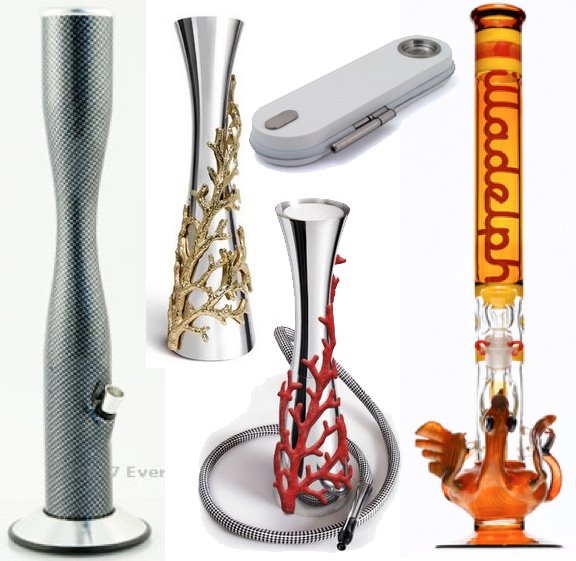 It’s April 20th.
Or 4/20.
The twentieth day of the fourth month.
And to those savvy in cannabis culture, it’s commonly referred to as “420” (pronounced four twenty), a slang word whose origin truly comes from MY OWN high school, San Rafael High. END_OF_DOCUMENT_TOKEN_TO_BE_REPLACED