Boo has become ‘old news’ as more and more dogs have become celebrities via social media. Some warranted, some not so much. In a multi-part series, I’m going to introduce you to ten dogs, one at a time, who will tug at your heart and blow your mind with the fact that they have hundreds of thousands- in some cases millions- of followers on social media. These dogs have book deals, appearances on national news shows, greeting card lines, calendars, fan art, even plush toys made in their likeness. Several have agents. They are spokesmen (spokesdogs?) for everything from dog food to dog hotels. The credit goes to their owners, of course. Some who are truly terrific photographers and others whose social media savvy or unique dog talent “hook” has garnered them a following.

Maddie The Coonhound
1.1m followers (as of  January, 2016)
https://www.instagram.com/thiswildidea/ 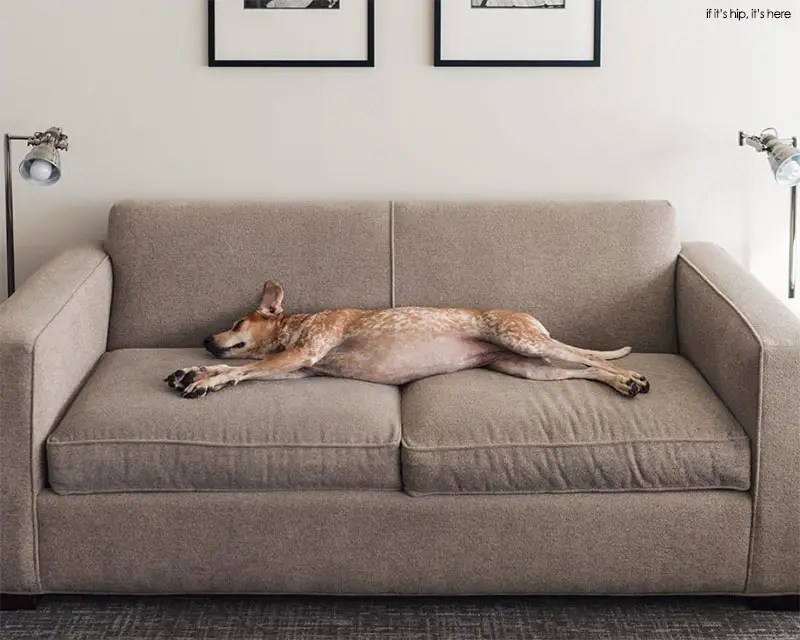 Few dogs get to see the world like Maddie the Coonhound, who accompanies her owner, photographer Theron Humphrey, on road trips all over the US. When the account first began, the photos were of Maddie’s incredible flair for balancing on things. I was so impressed, I wrote, not one, but two posts about her.  The first featured 33 of my favorite photos from the Instagram account.

The second, was to announce the hardcover book. Buy Maddie on Things: A Super Serious Project About Dogs and Physics

The photos on Instagram no longer focus on her balancing prowess, but with a photographer like Theron taking the pictures, they don’t need to. 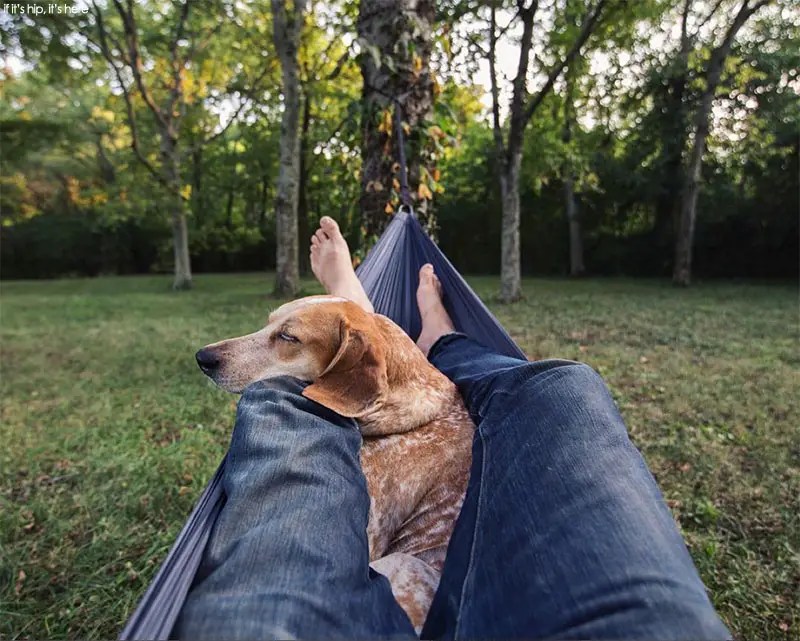 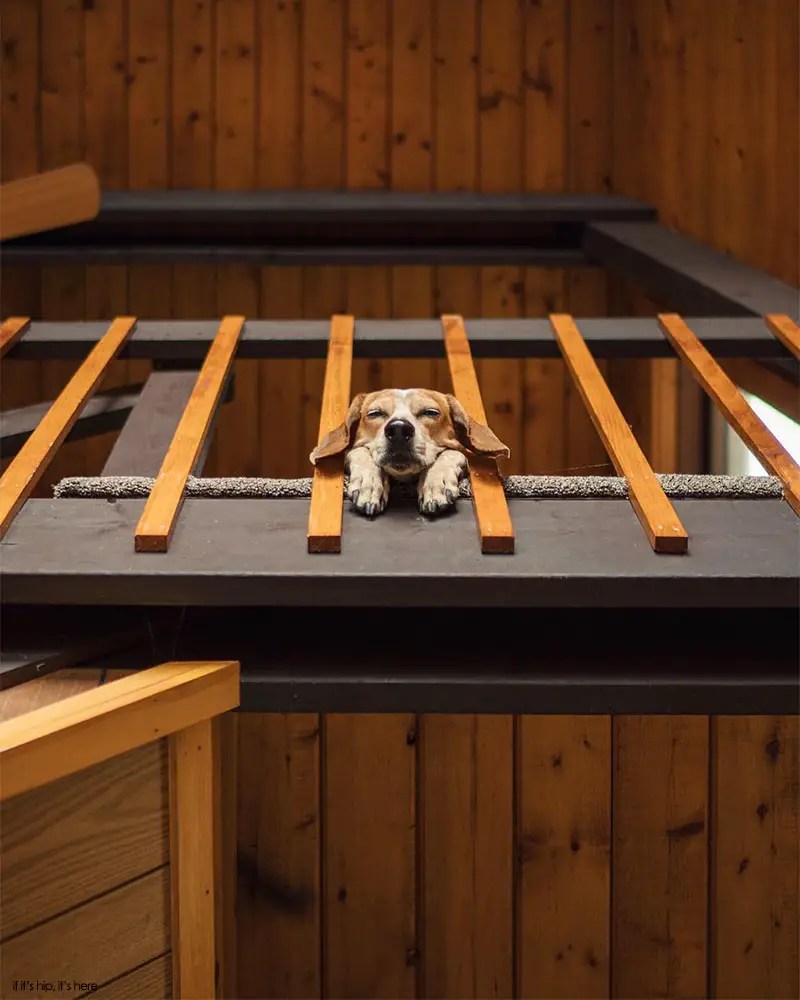 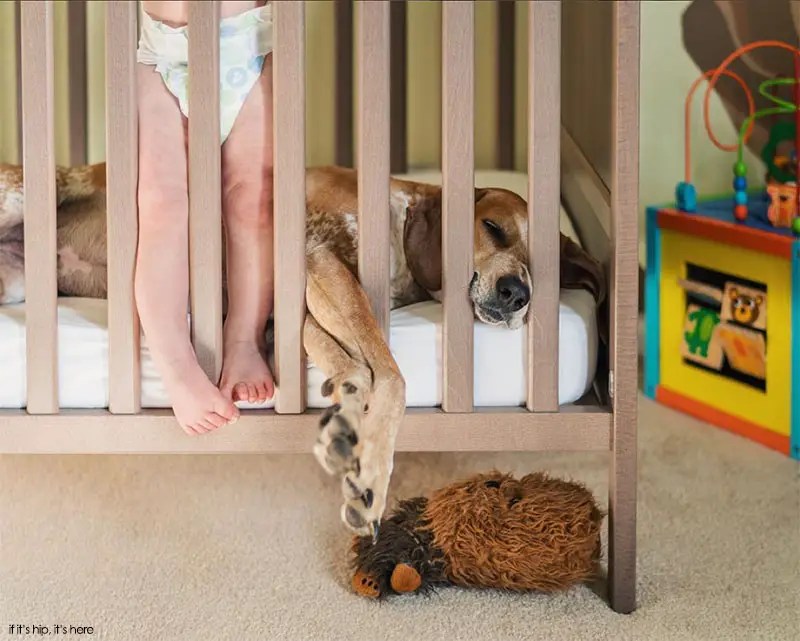