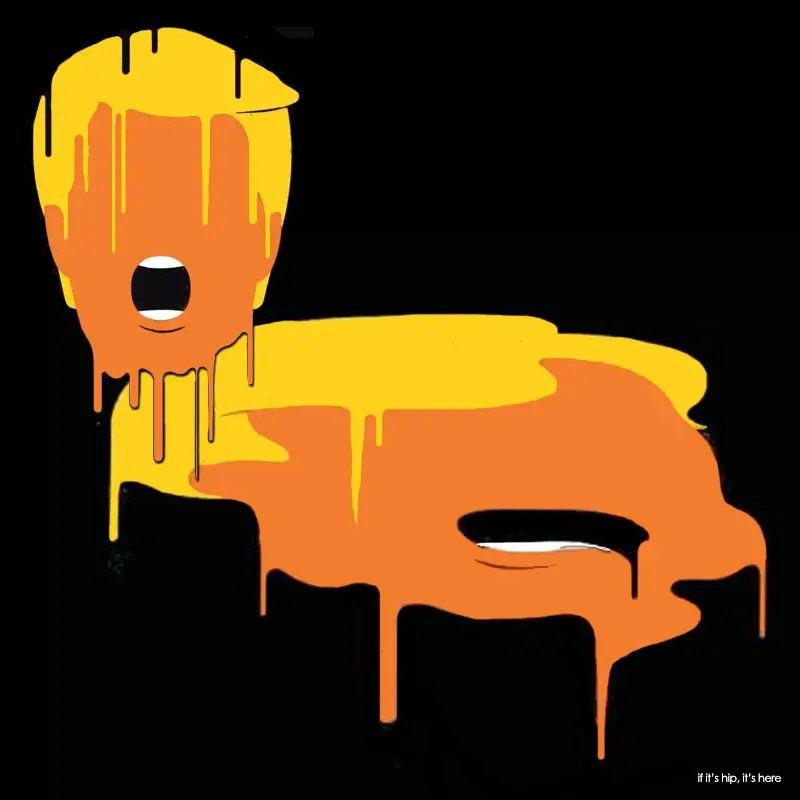 TIME magazine asked the illustrator who created the cover for their August 22nd issue to reprise it to reflect the exacerbating anger within the Republican party leadership about their candidate’s behavior.

Depicting The Downfall of Donald Trump

The cuban artist, Edel Rodriguez, took his minimalist graphic depiction of a melting Donald a step further on his second version, going from a partial meltdown to a complete meltdown.

Rodriguez was formerly an international art director for the magazine and has since completed a variety of covers for TIME, including the cover that followed the 2015 attacks on Paris, shown below. 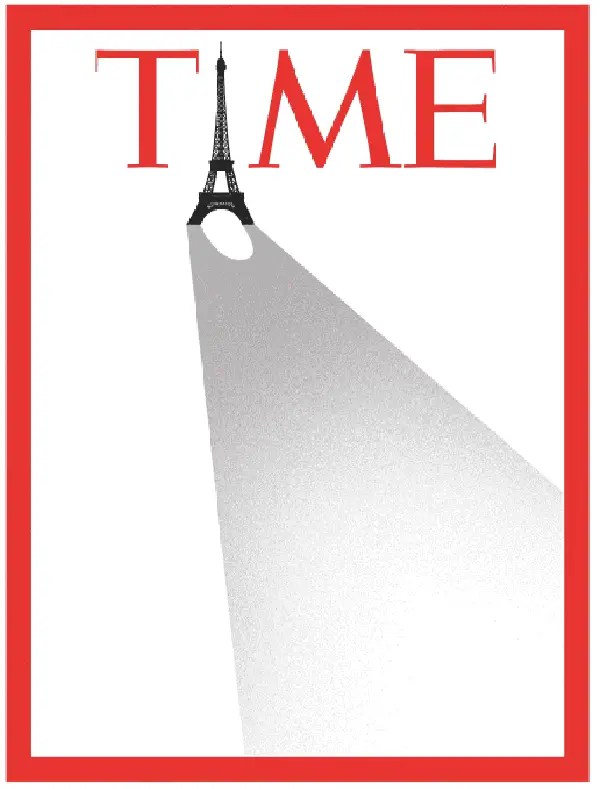 The Oct 24th issue mark’s the sixth time — and the fifth since he launched his presidential campaign in June 2016—Trump has been on TIME magazine’s cover.

Killer Heels At The Brooklyn Museum Is A Real Kick. 40 Pics Prove It.