` Damien Chazelle The Stunt Double - If It's Hip, It's Here
Skip to content Apple’s latest piece from their ongoing “Shot on iPhone” campaign is a nine minute advertisement that takes you on a journey through the history of film – from the silent genre to sci-fi flicks. Ironically the short itself adds to historical film genres by being the first to be filmed vertically on an iPhone. It’s the second long form spot from Vertical Cinema and agency TBWA/Media Arts Lab, but the first to be filmed in a vertical format, an increasingly popular way to capture video.

Go behind the scenes with the filmmakers to see how they took everything vertical, from mapping out shots to defining full vertical compositions and more.

The making of
We are so sorry, but this video has since been removed from YouTube 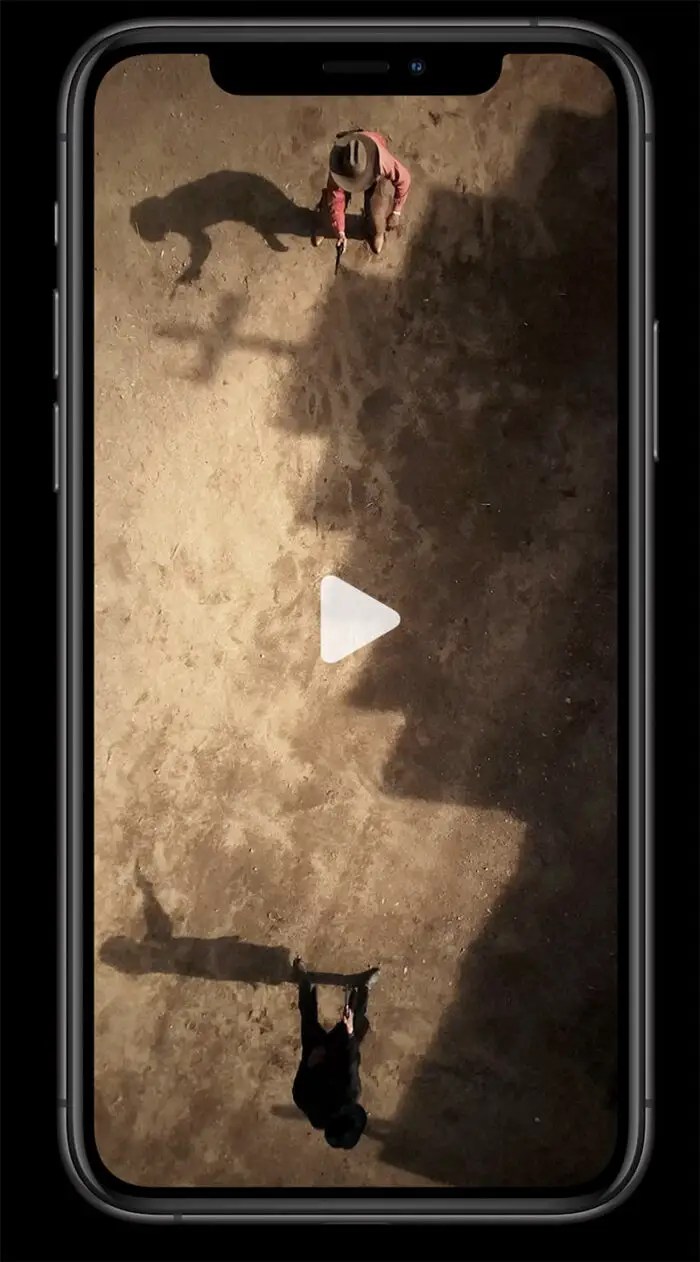 Vertical Cinema is a series of fourteen commissioned large-scale, site-specific works by internationally renowned experimental filmmakers and audiovisual artists, which are presented on 35 mm celluloid and projected vertically with a custom-built projector in vertical cinemascope. The programme premiered in 2013 and has since been screened at museums and festivals around the globe.