` The Coolest Kisses in Art for Valentine's Day. - If It's Hip, It's Here
Skip to content Ah, the kiss. The most romantic expression of love and tenderness. You may think that kissing as a subject in fine art is trite or cliche, but that doesn’t mean it hasn’t been depicted beautifully by many of the world’s most well-known and respected artists. As my Valentine to you, I have rounded up some of the most interesting and iconic expressions of “The Kiss” (Le Baiser, Der Kuss) by established artists over the past 150 years.

THE KISS:
The Kiss has long been a favorite subject for painters but no one has captured it quite like the pieces shown below, many of which have been reproduced over and over again. Here are some very famous – and not so famous – versions in chronological order starting with one of the most well-known examples that inspired many of the others, Francesco Hayez’ The Kiss.

The Evolution Of The Kiss In Art 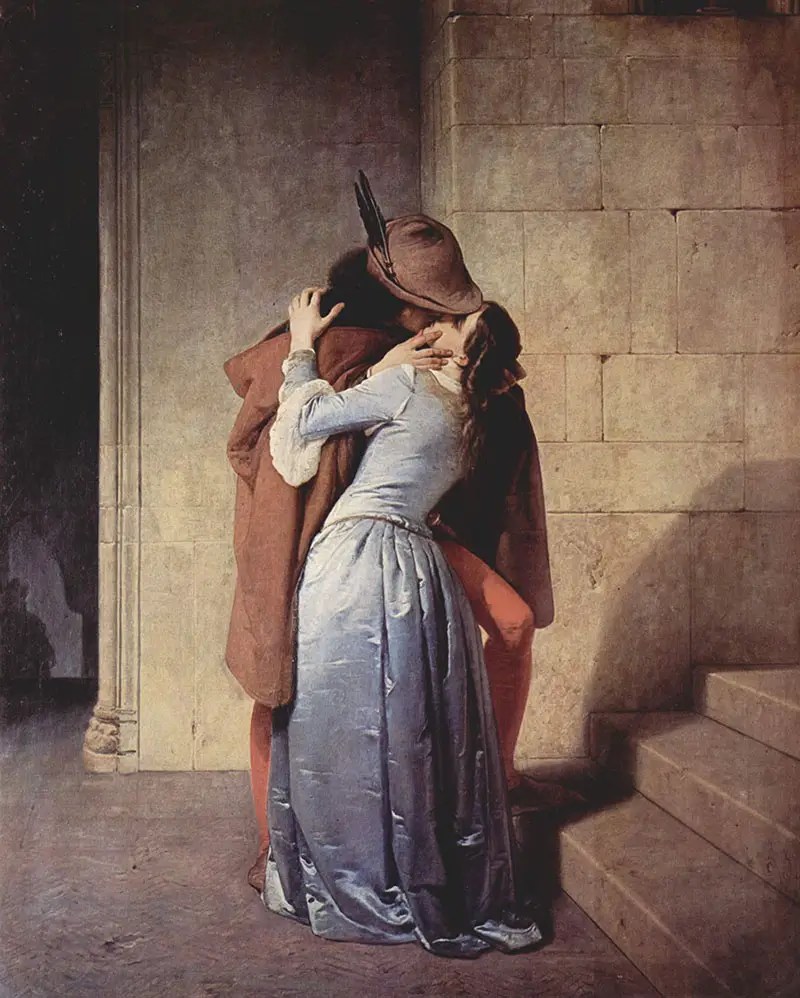 Auguste Rodin, The Kiss, marble sculpture. The piece was initially commissioned by the French State in 1888 and carved between 1888 and 1898. It was cast in bronze by Rodin as well: 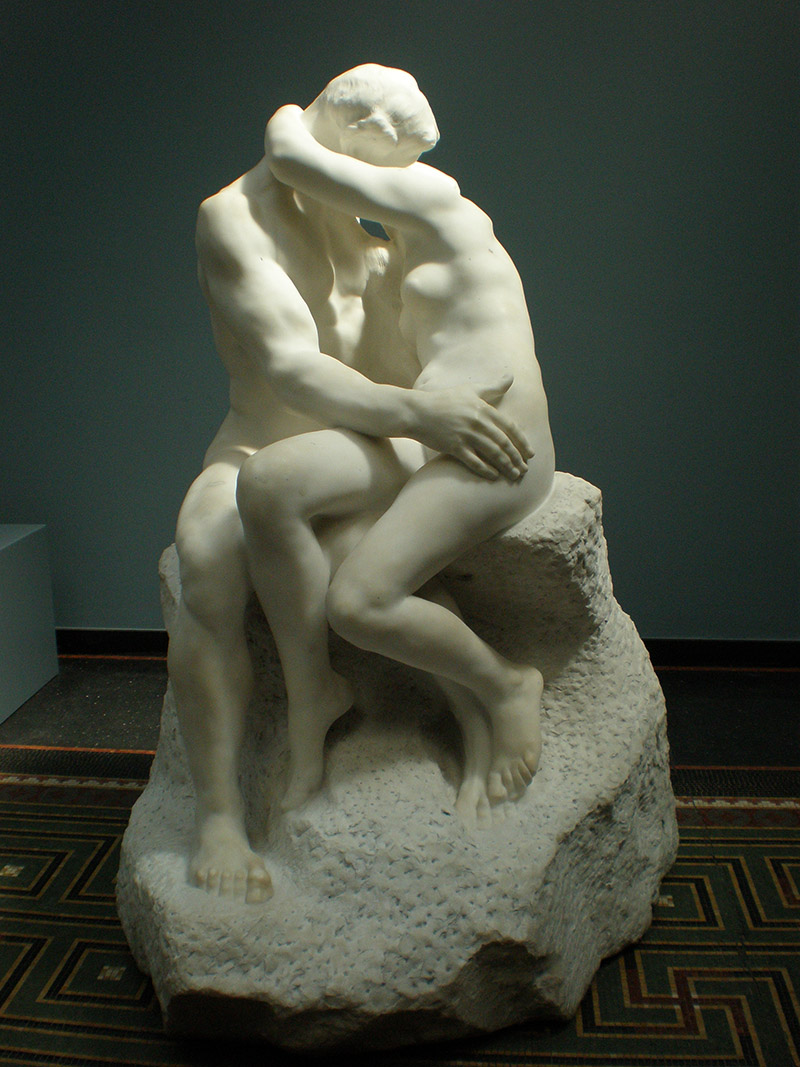 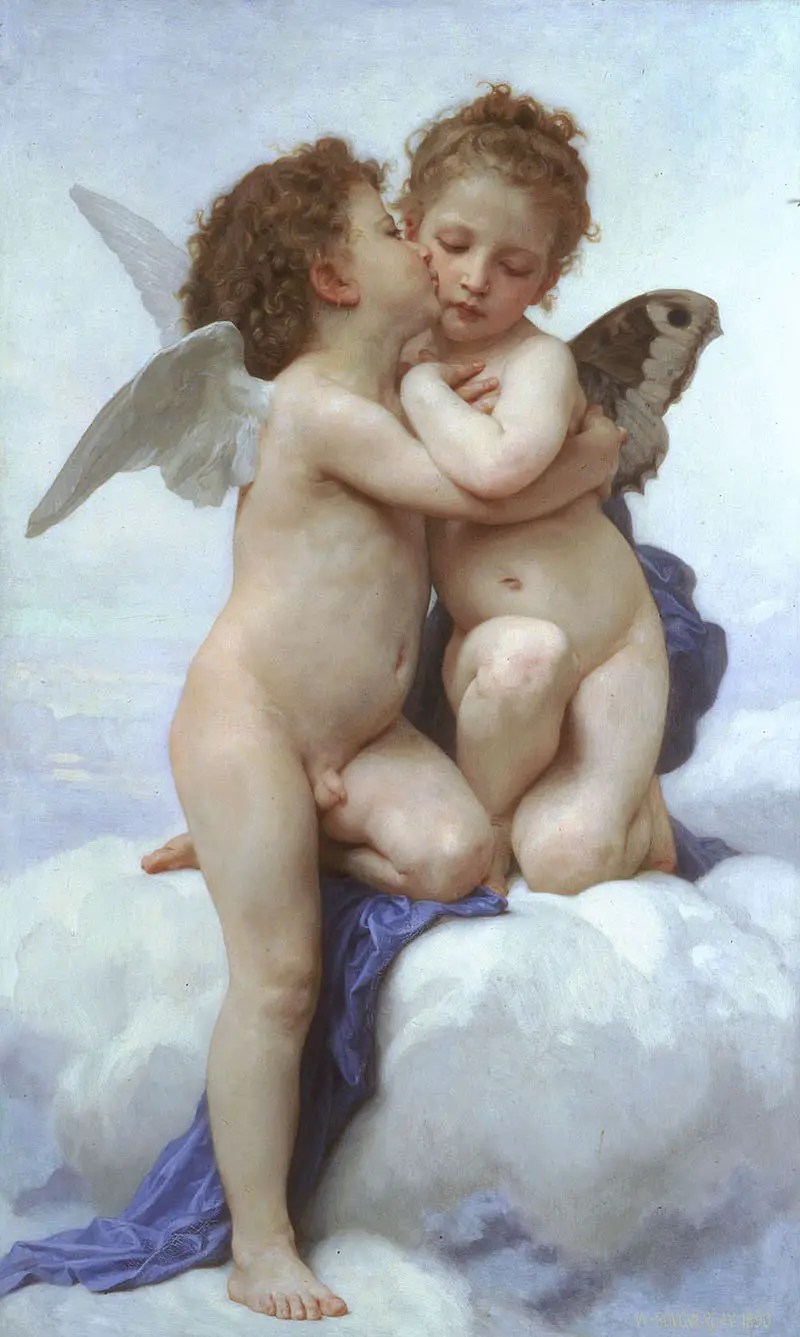 One of the earliest known paintings of a same sex kiss is that by Henri de Toulouse-Lautrec. He actually painted two works of the female couple in a lip lock in the same year and the two are often confused. 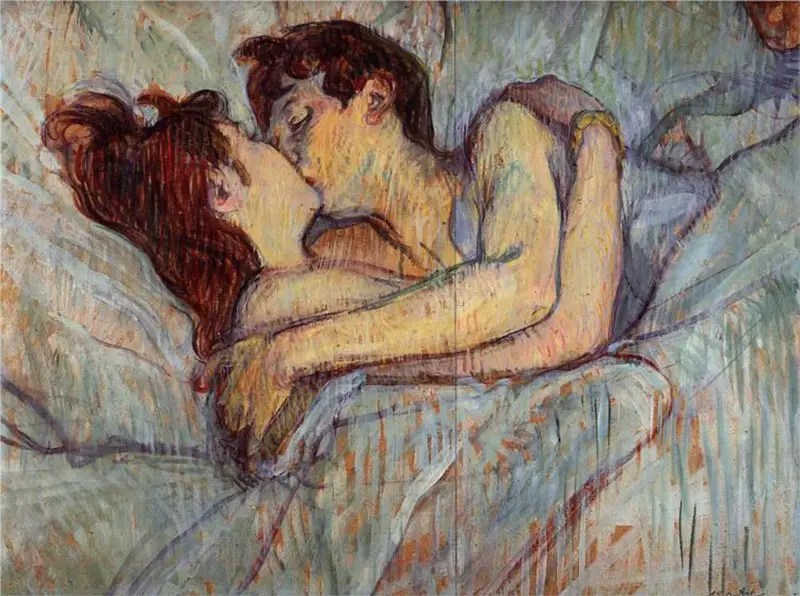 Edvard Munch also created multiple versions of his own interpretation of The Kiss in oil paint, lithography and woodcut as shown below. 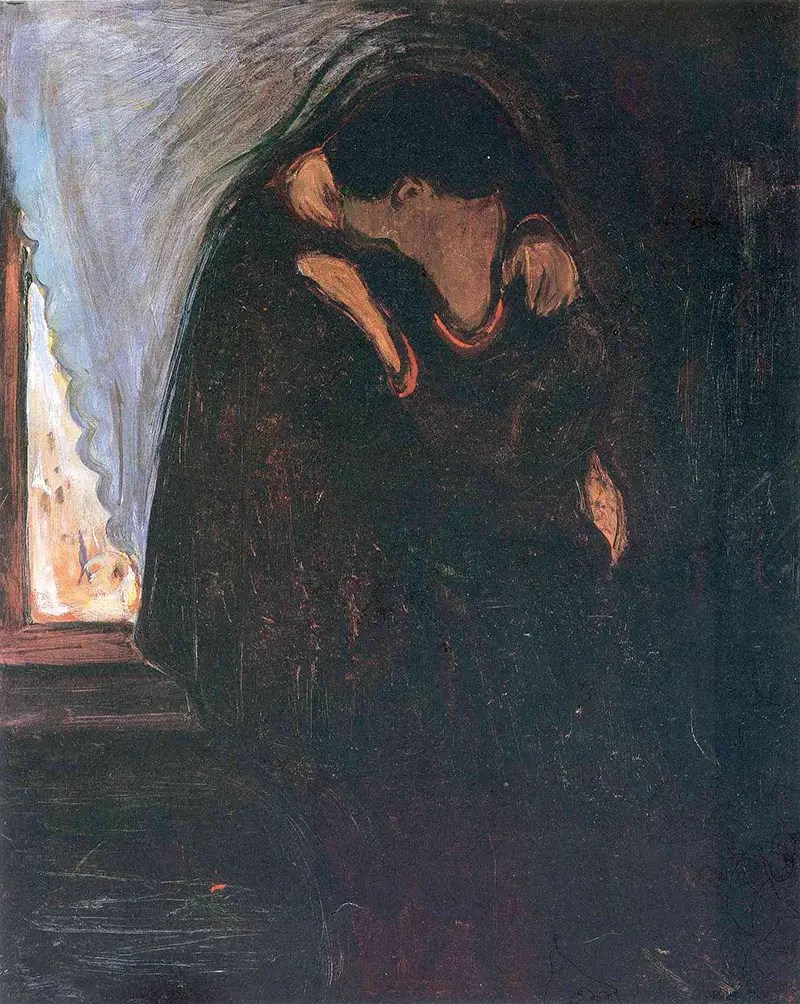 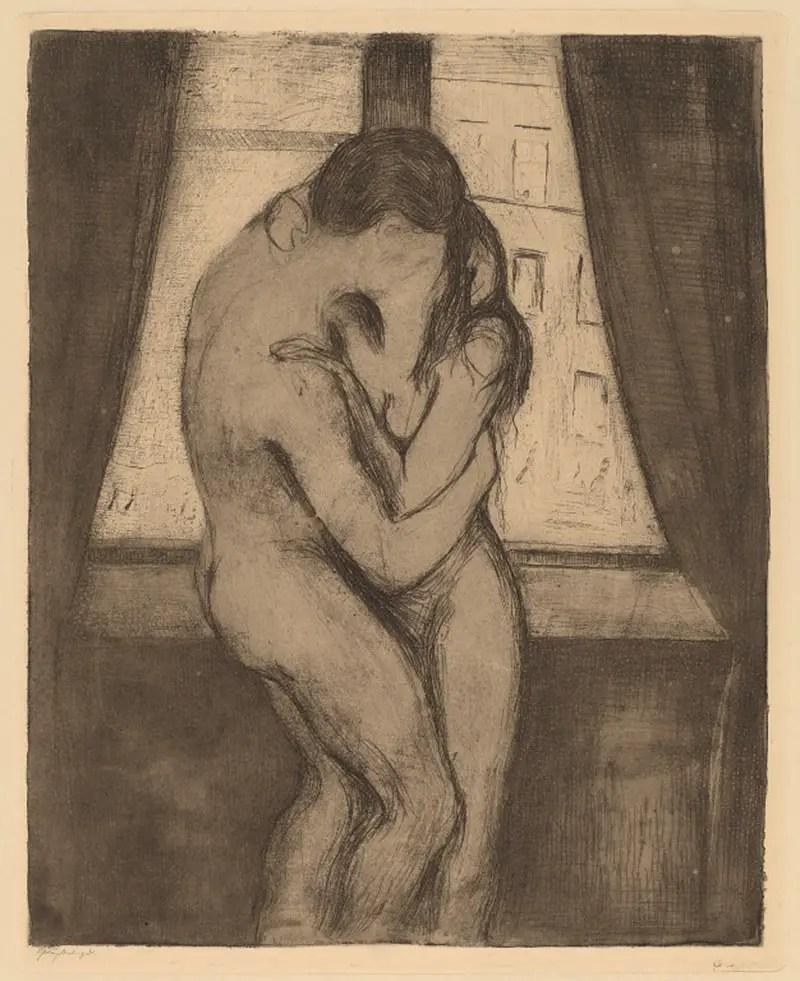 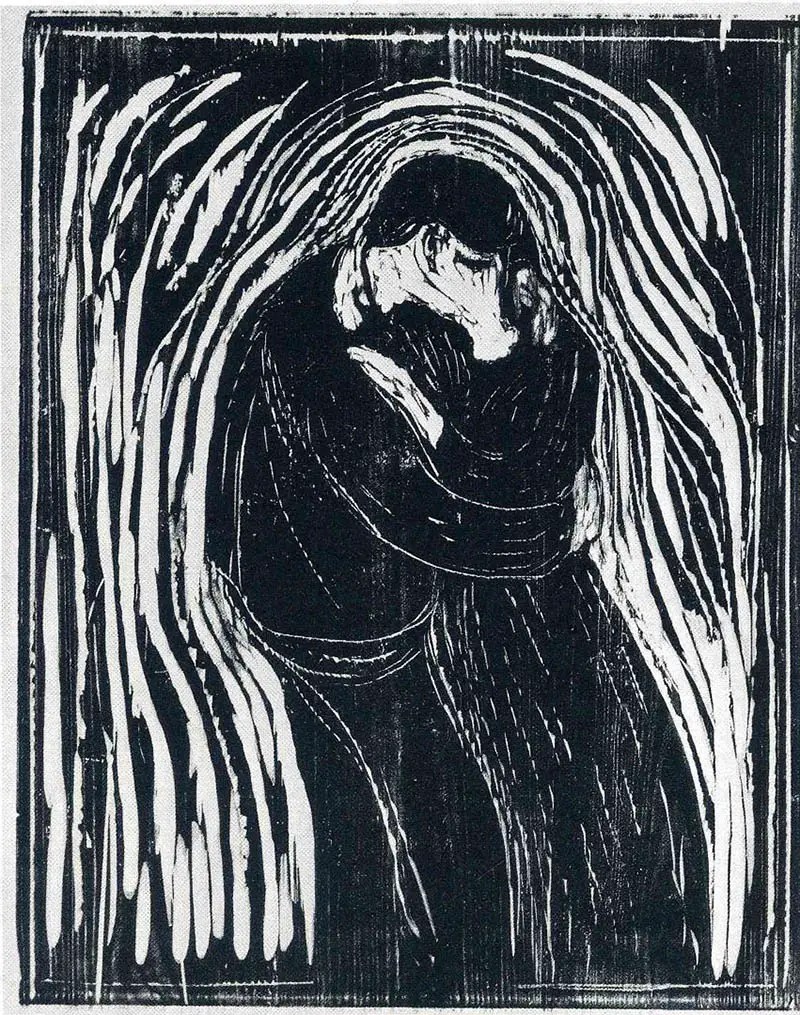 Easily the most well-known of Austrian painter Gustave Klimt’s work is his The Kiss, painted between 1908 and 1909: Romanian sculptor Constantin Brancusi’s modern interpretation in stone as well as plaster. He created many versions of The Kiss, further simplifying geometric forms and sparse objects in each version, tending each time further toward abstraction. Pablo Picasso actually created many pieces (at least 10) named The Kiss (or Le Baiser) during the years of his life.

First, his figurative version of The Kiss (also known as The Embrace), approx 1905: 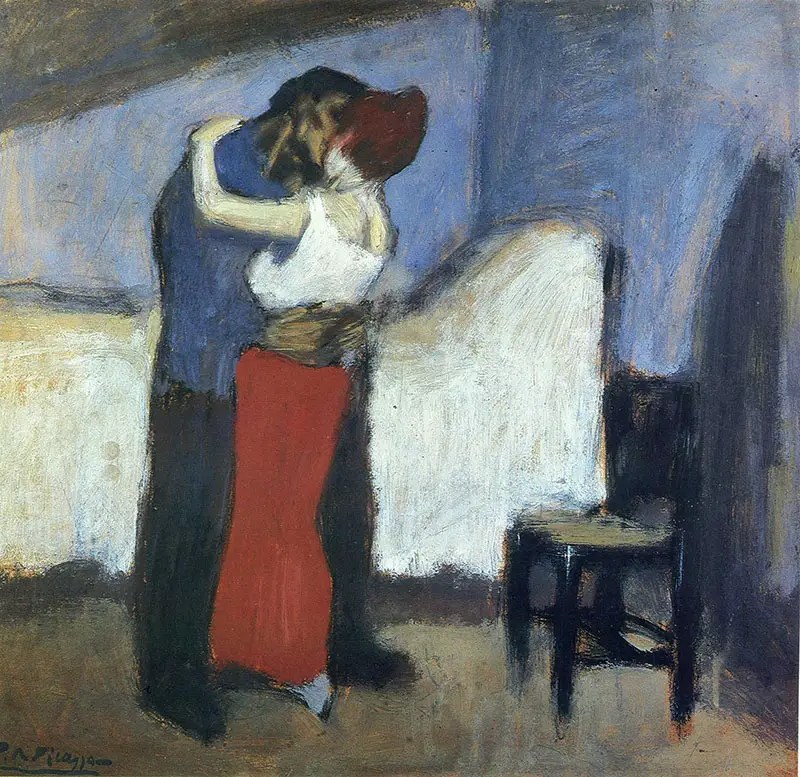 His abstracted version of The Kiss in 1925: 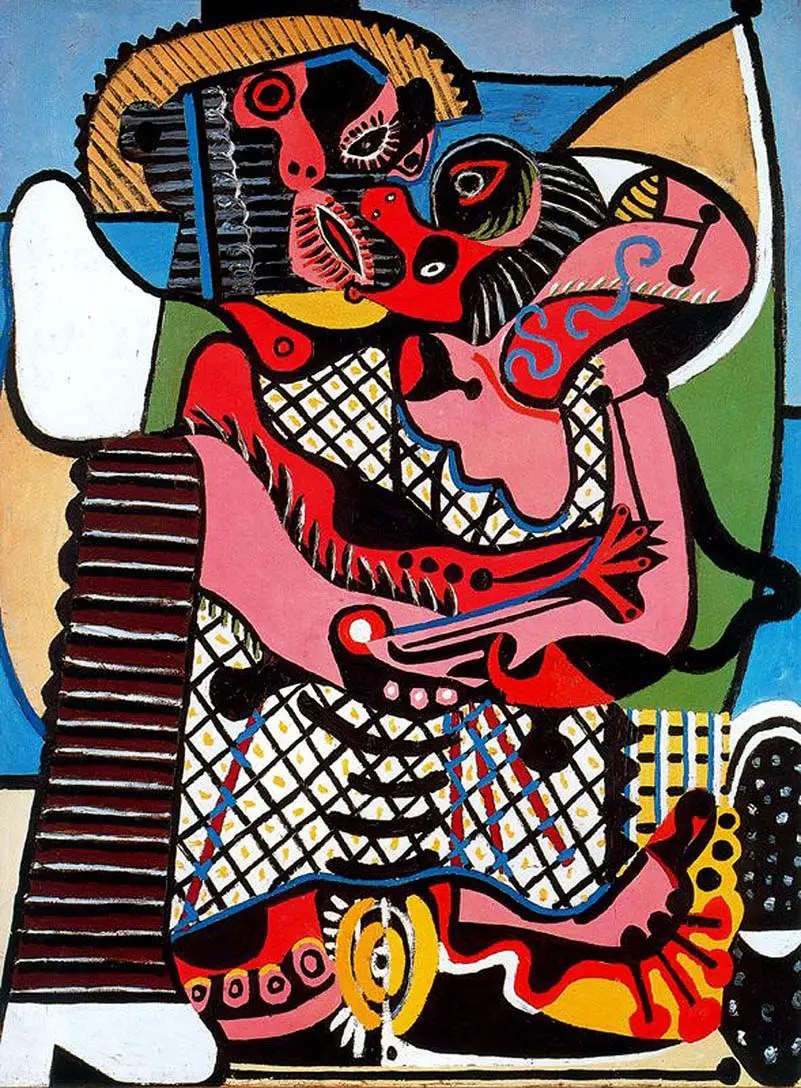 His surrealist version of The Kiss (also known as Figures By The Seaside) in 1931: In 1969, Picasso painted a series of three pictures on the theme of ‘The Kiss’ (artist Jeff Koons owns one the monochromatic version on the left of the second photo) a day before his 88th birthday at his home at Mougins along the Côte d’Azur, where he lived the last fifteen years of his life: 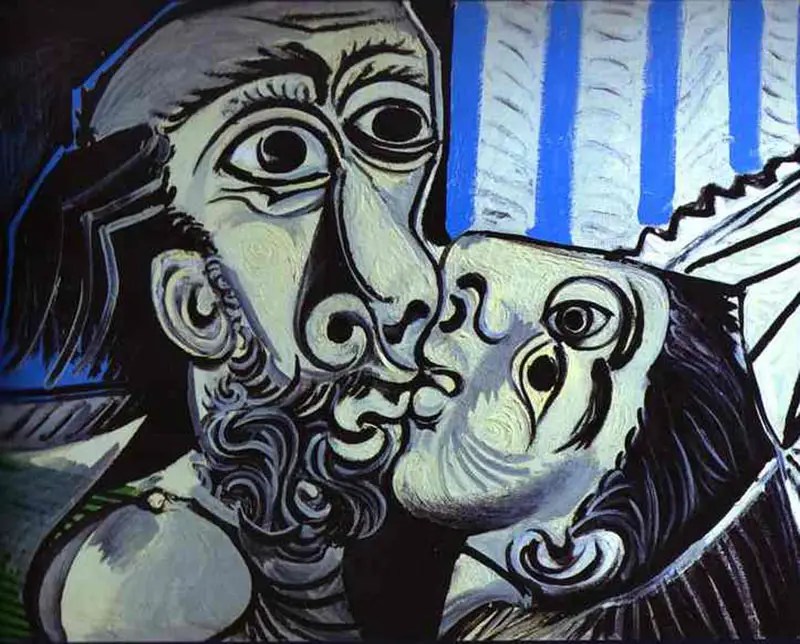 And yet another painting of The Kiss by Picasso in 1969: 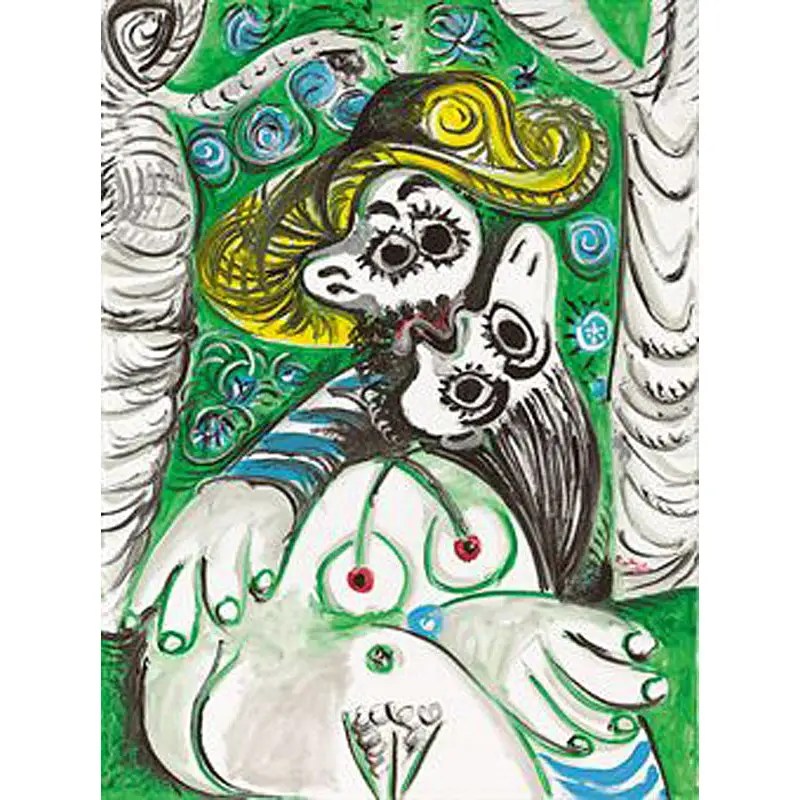 Joël Peter Witkin, an American photographer whose work often involves corpses, created this grotesque version of The Kiss in 1982: 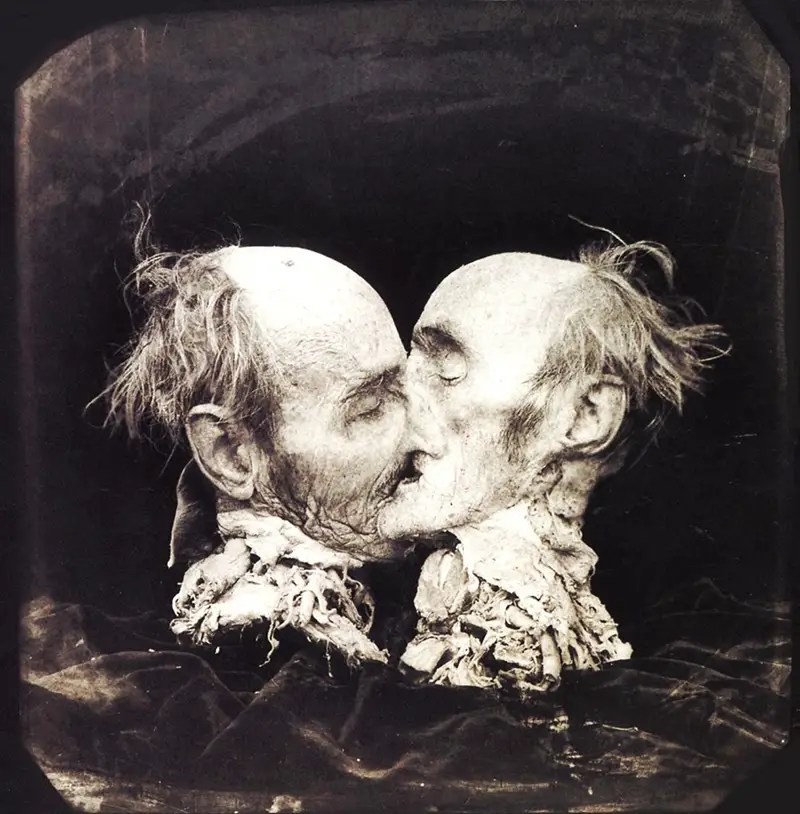 South African artist Tracey Rose, who works with photography, video installations and performance art, created this live installation of The Kiss in 2001 of which 6 editions of Lamba prints were made: 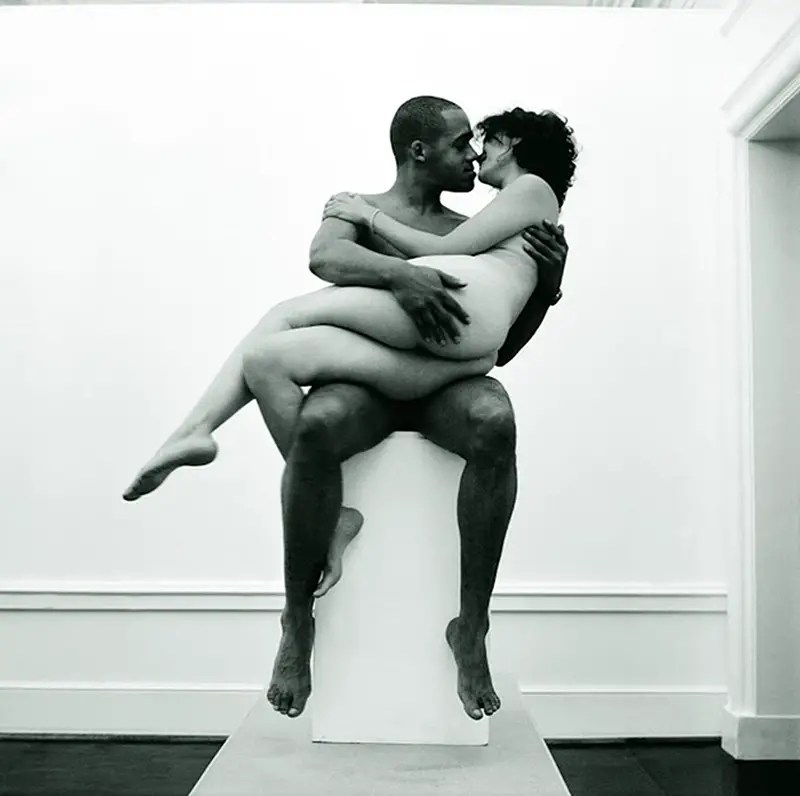 William Cobbing further contemporized The Kiss by adding yet another medium, video, in 2004:

Inspired by a journalist’s photo of then Soviet leader Leonid Brezhnev and East German leader Erich Honecker sharing a kiss, Russian artist Dmitry Vrubel, painted his version of it on a surviving portion of the Berlin Wall in 2009: And lastly, The Kiss, 2013 as seen by contemporary artist Erwin Wurm: Interested in an even greater collection of kisses in art? check out The Kiss: A Celebration of Love in Art

And there you have it. I hope you enjoyed my selections and I wish all of you a very Happy Valentine’s Day with lots of kisses.

Everything Loose Will Land In LA | New Work from Paul Davies