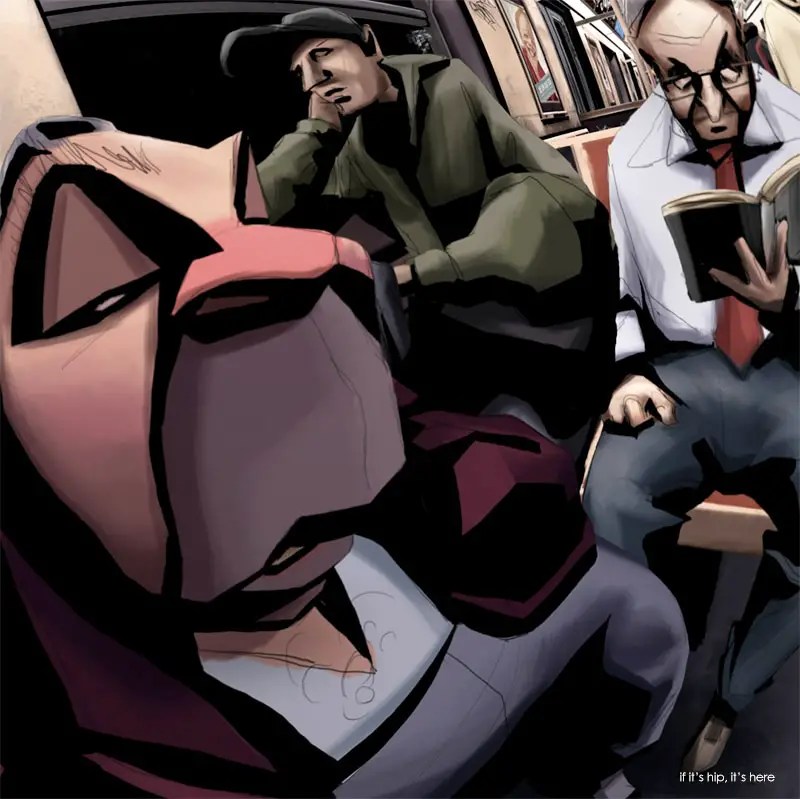 A man takes the subway. Inside his brain, a countdown clock hits zero and a little person prepares for lift-off. The man sneezes. Watch what happens.

Got 3D glasses? Watch it in stereo 3D:

Search Party Dolls are Mind-Blowing Likenesses of the Characters