` A Bill Murray Art Tribute. All Bill. Only Bill. The Murray Affair. - If It's Hip, It's Here
Skip to content An upcoming art show at San Francisco’s Public Works will feature only art of Bill Murray. The tribute to the actor will display paintings, digital art, sculpture, drawings, photographs, just about any medium- as long as its of Bill. 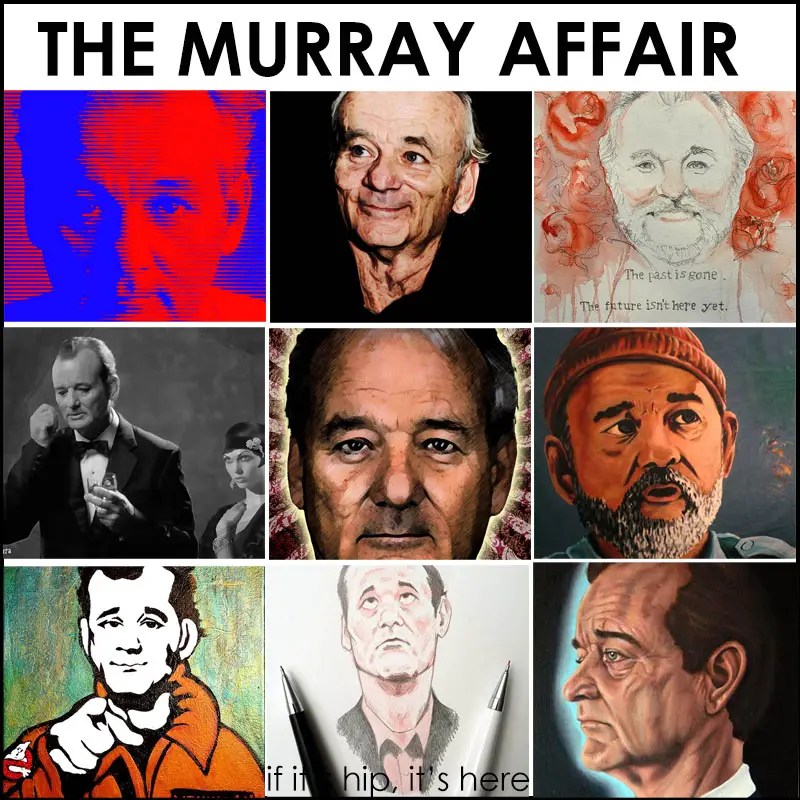 Ezra Croft, who is putting on the show explains, ‘Why Bill Murray you may ask? Why an art show? In a recent interview, when asked, “What’s it like being so awesome?” His response was “Well, nothing prepared me for being this awesome. It’s kind of a shock. It’s kind of a shock to wake up every morning and be bathed in this purple light”. We should aspire to live like Bill: Be awesome, have a light heart, enjoy the little things, and to always strive for excellence. An art show is just a way you can come experience that with friends!’

Here’s a peek at some of the pieces in the show: 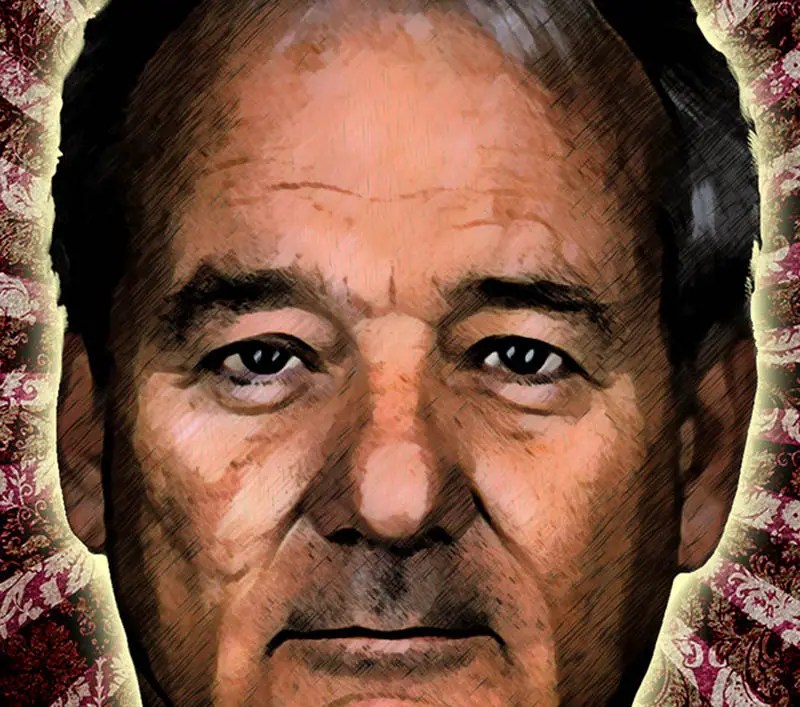 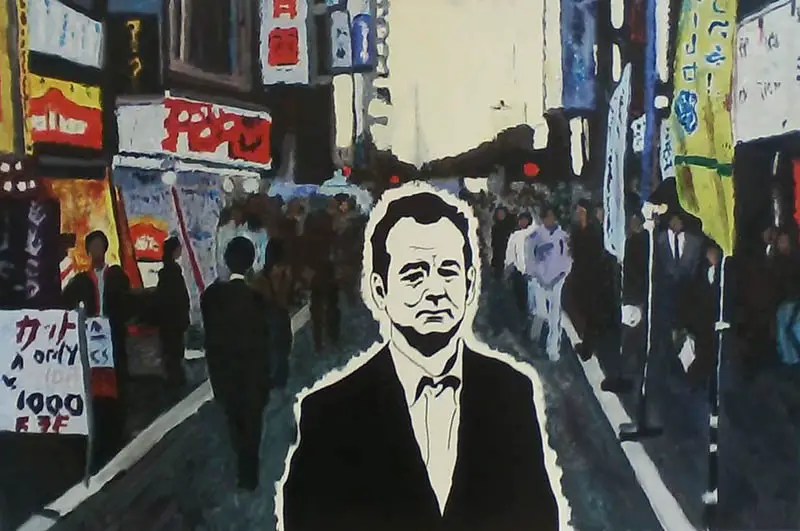 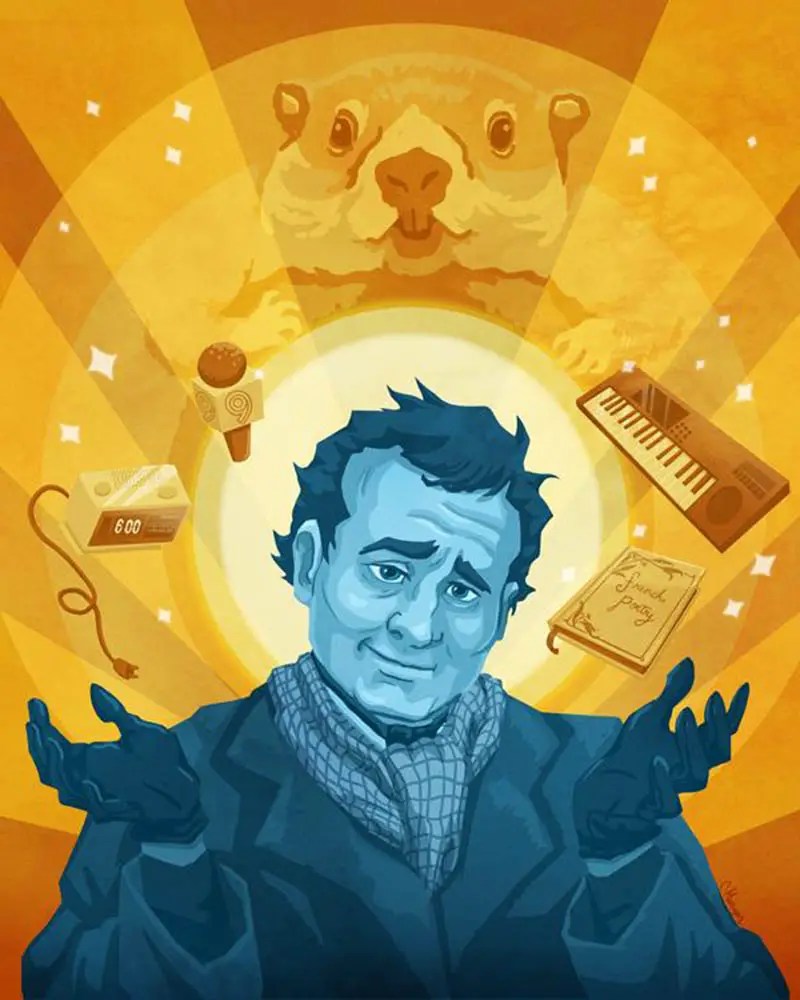 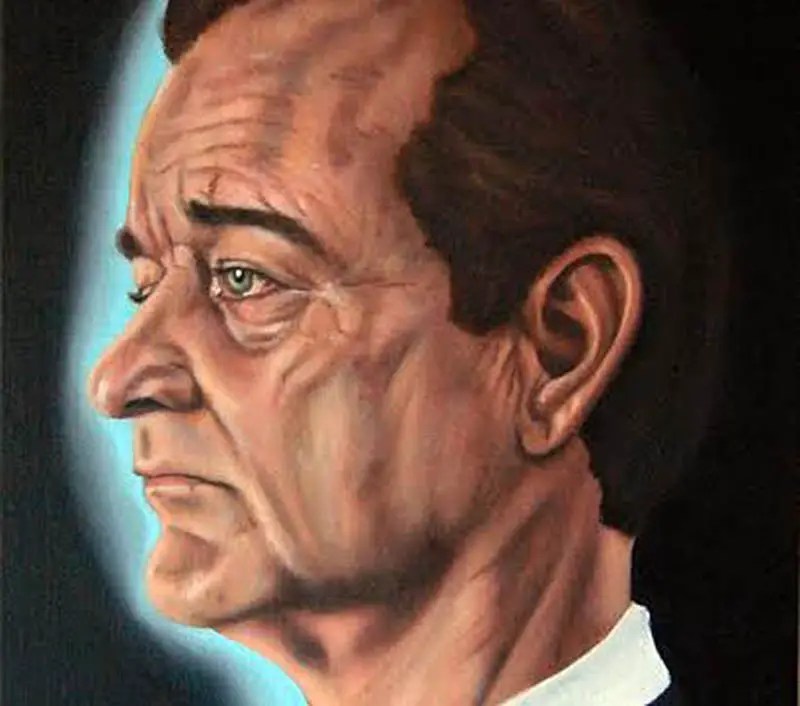 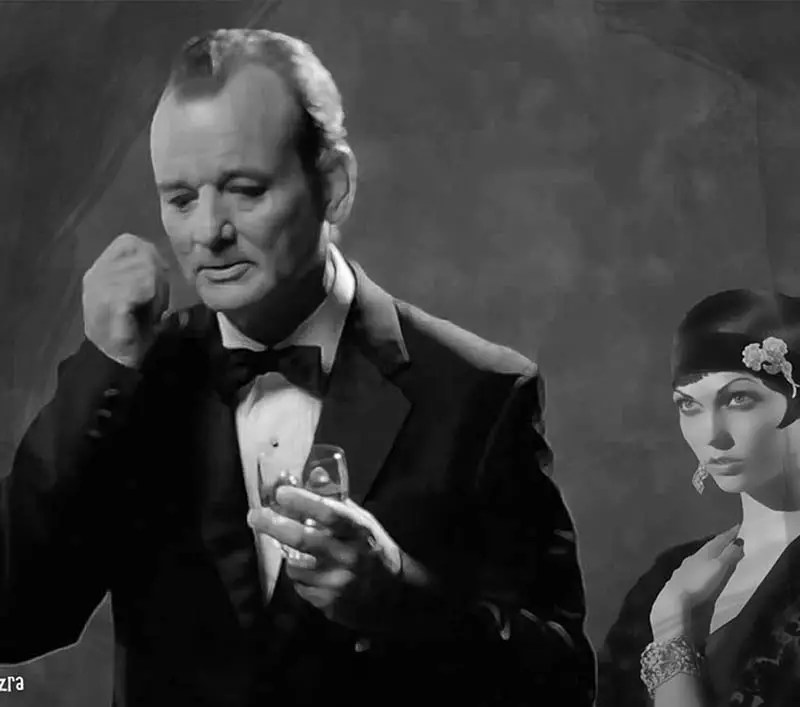 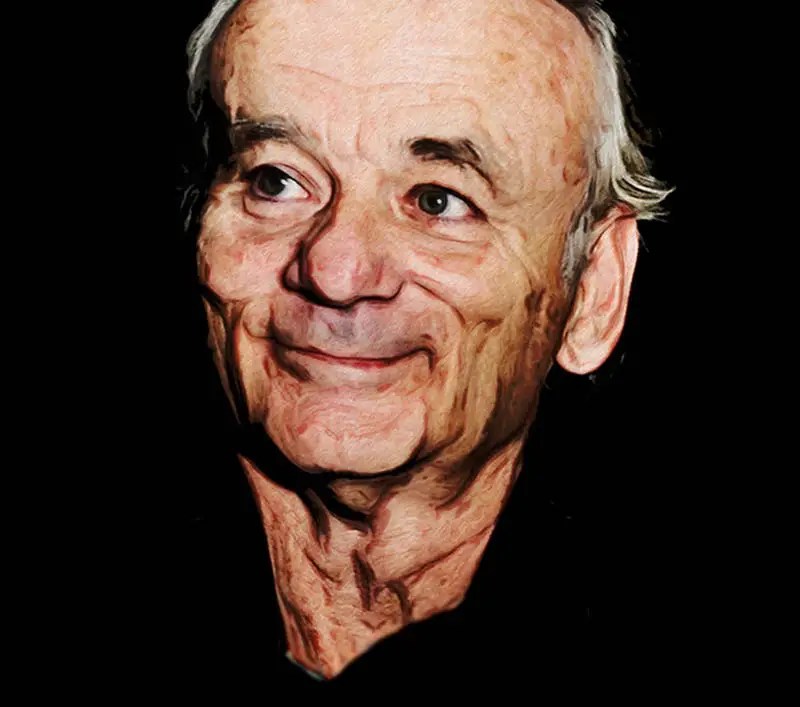 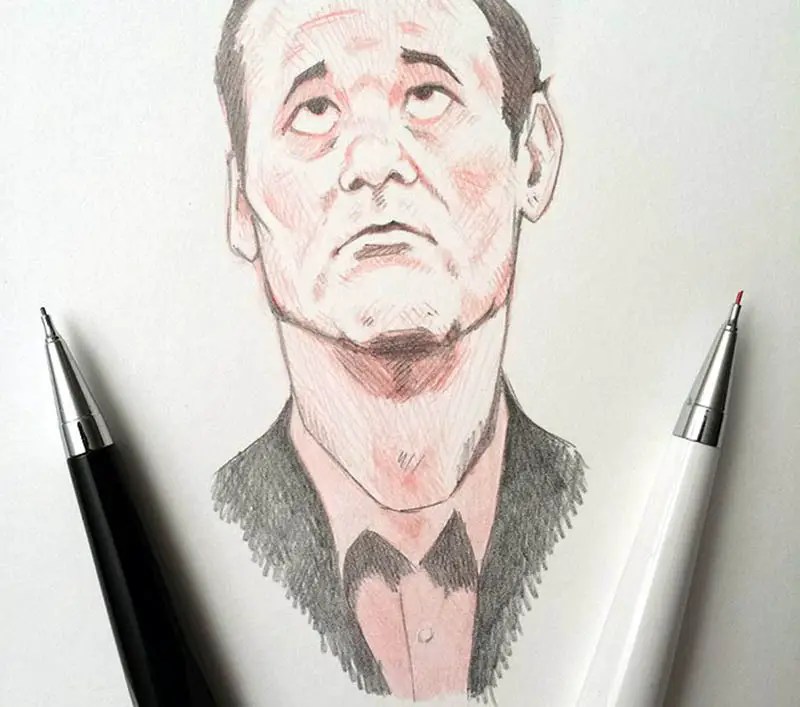 Bill Murray is a legend. We have enjoyed his talents onscreen from his early days on SNL to cult favorites like Stripes, Caddyshack, Ghostbusters, The Big Lebowski and Groundhog Day. Then there’s his brilliant performances in Wes Anderson films and lets not forget his impressive dramatic turn in Lost In Translation. To see a full filmography on Bill, go here.

To get your Bill juices flowing, here’s a compilation of some of his memorable moments on film:

While the lovable celeb has no affiliation with the exhibit, he’s bound to be more than slightly flattered. The fan-based art show will be held for one night only on August 8th beginning at 8:30pm. In addition to a bunch of Bills there will be themed beverages and music performances by Jolligood Unlimited, Spencer Crunkwork Orange, Chiller Whale, Lashes and a guest set by Ezra Croft.

Tickets are no longer available.