` New 18k Gold Apple Watches In Various Styles and Colors. Will It Help? - If It's Hip, It's Here
Skip to content The Apple watch, now available in the Original, Sport or the new luxury 18k gold “Editions”, is still having trouble impressing the fashion world. Despite supermodel Christy Turlington Burns as the watch’s highest-profile fashion-related advocate at Monday’s Keynote Address, the style world is still not convinced. 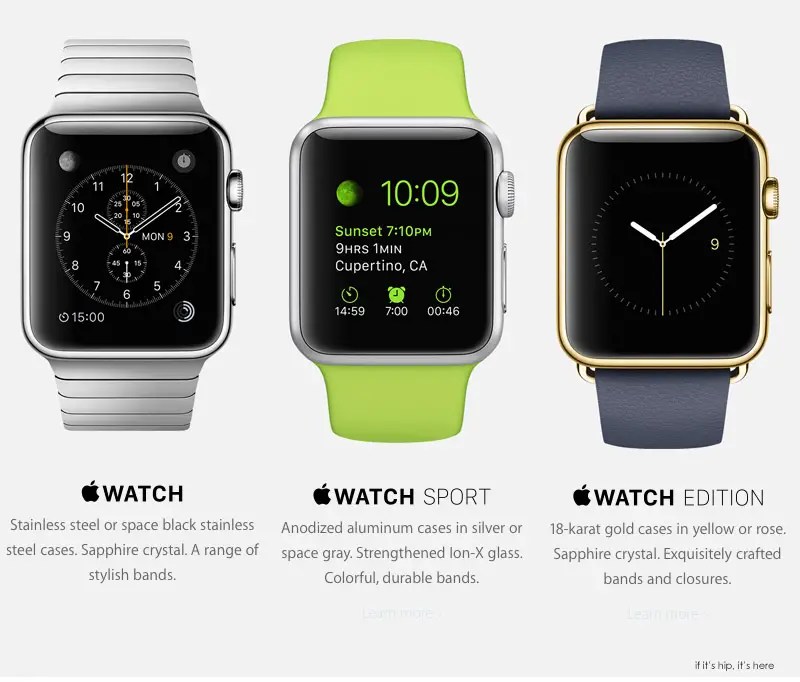 The company has made a big publicity push in Paris, giving style heavyweights Karl Lagerfeld, Anna Wintour and model Karlie Kloss an advance preview ahead of a display last fall at the Paris boutique Colette and they ran a 12-page advertisement in the March issue of Vogue in an attempt to get some fashion buzz. 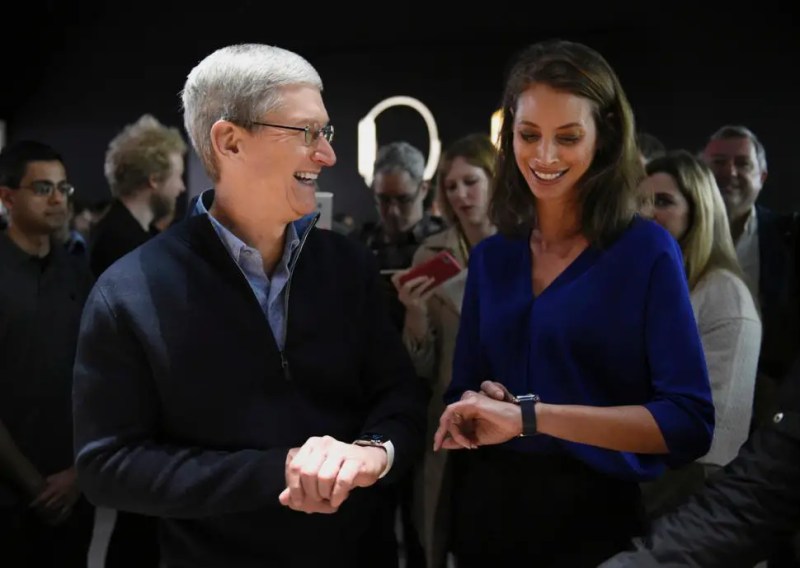 above: Tim Cook and Christy Turlington Burns hyping the Apple Watch at the Spring Keynote Address in SF

But for all of the glitz surrounding the watch’s introduction, the multi-tasking timepiece was met in the fashion world Monday with a yawn. 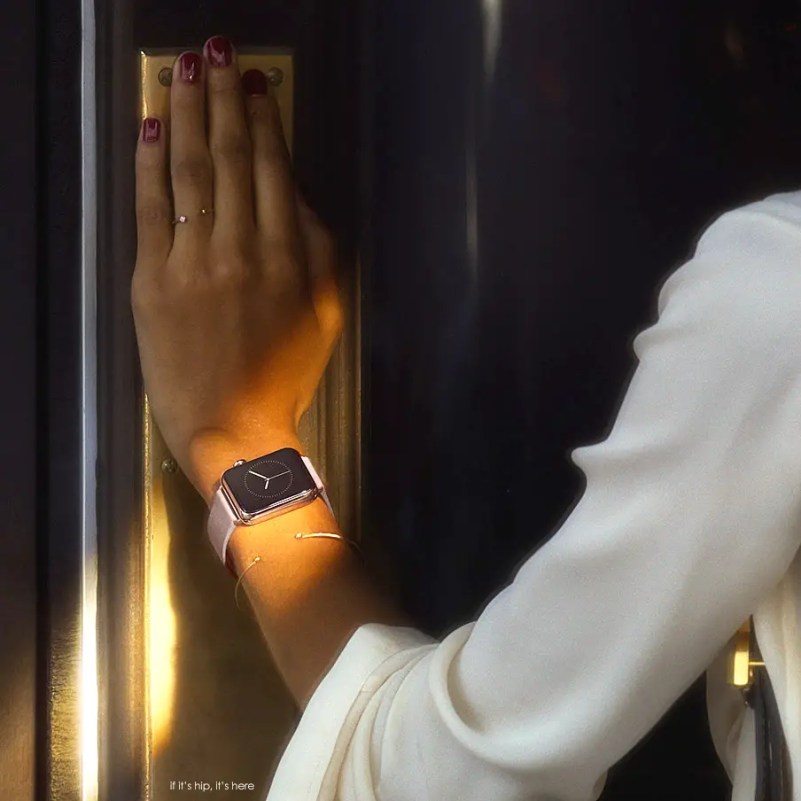 Members of the style establishment, in Paris for shows from the glittering likes of Chanel, Givenchy and Hermes mostly said they saw the watch as a gadget, not this season’s must-have accessory. 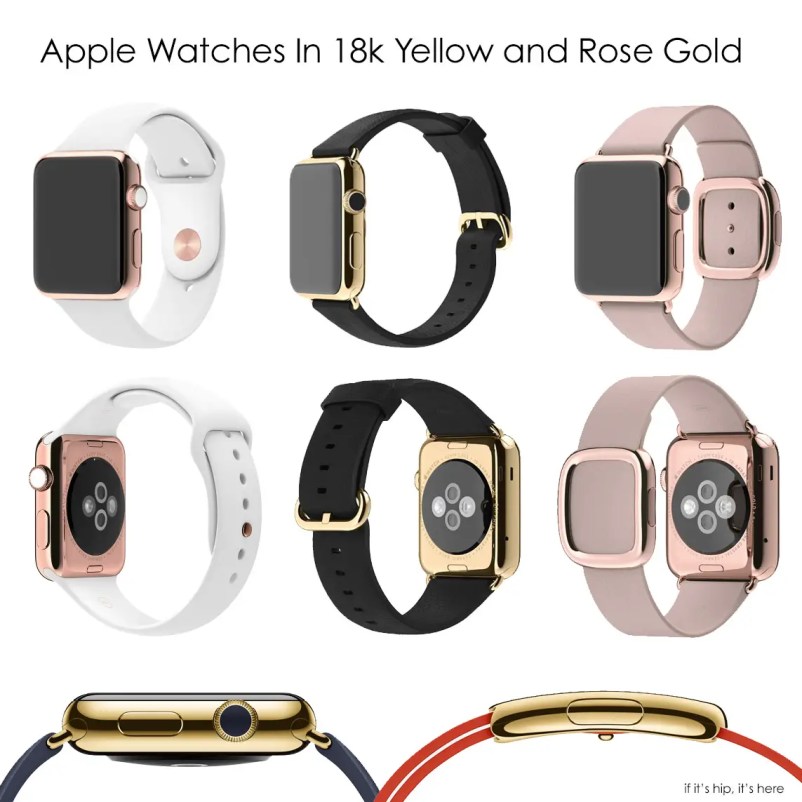 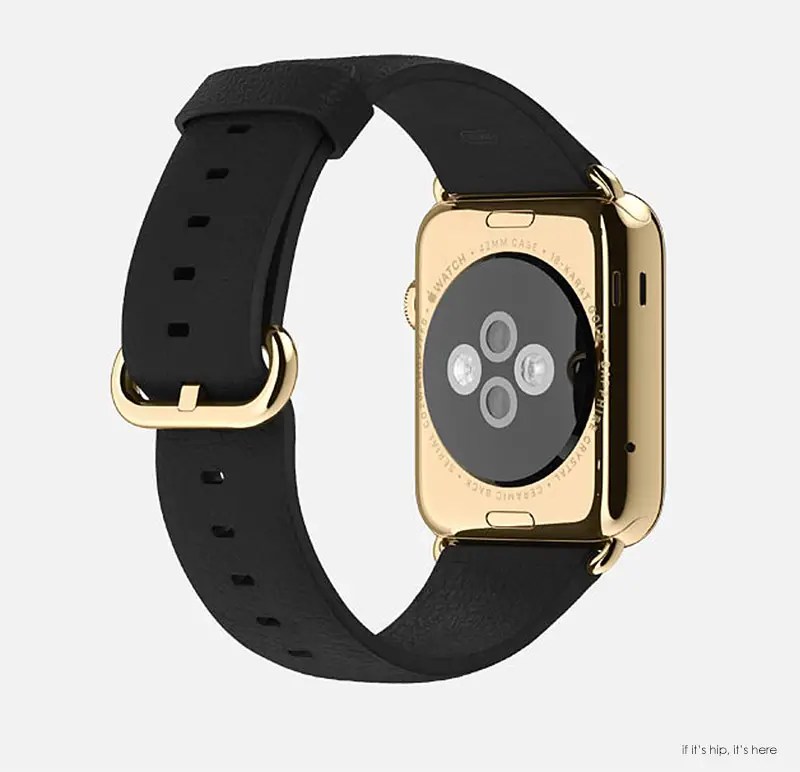 Up-and-coming model Julia Van Os dismissed the new device in an interview with Reuters after working the Stella McCartney show inside the ornate Opera house. “I haven’t heard anyone talking about it,” said the Dutch model. “It’s a different world, it’s more technology rather than fashion. People don’t wear that kind of watch in fashion.”

A salesman at the famed department store Printemps agreed, saying his store won’t carry the watch, which will range in price from $350 for the Sport versions to more than $10,000 for the high-end Apple Watch Edition in 18-karat gold.

“You have to understand. We are luxury brands, and [the Apple Watch is] more technology,” said the salesman at Printemps, which carries such brands as Rolex, Montblanc and Longines.

Luxury consultant Robert Burke, who is based in New York but is currently in Paris for the shows, said the Apple watch simply “hasn’t resonated strongly” in the fashion world.

Perhaps these newly launched “editions”, 8 outrageously priced versions ranging from $10,000 to $17,000, will make some take it more seriously as a fashion accessory. Or perhaps not. Either way, here’s a look at the new luxury versions for you.

The Edition collection features eight uniquely elegant expressions of Apple Watch. Each has a watch case crafted from 18-karat gold that Apple’s metallurgists have developed to be up to twice as hard as standard gold. The display is protected by polished sapphire crystal. And three differently designed bands provides a striking complement.

The new 18k Gold “Editions” of the Apple Watch come in 2 case sizes (38mm or 42mm), a choice of yellow or rose gold and are available with Sport bands, Classic Buckle bands or Modern Buckle bands. Leather band options include Black, Midnight Navy, a Rose-Grey and Bright Red. Learn more about the Edition watches and features from Apple here