` Harry Winston Opus Watches: One through Eleven - If It's Hip, It's Here
Skip to content 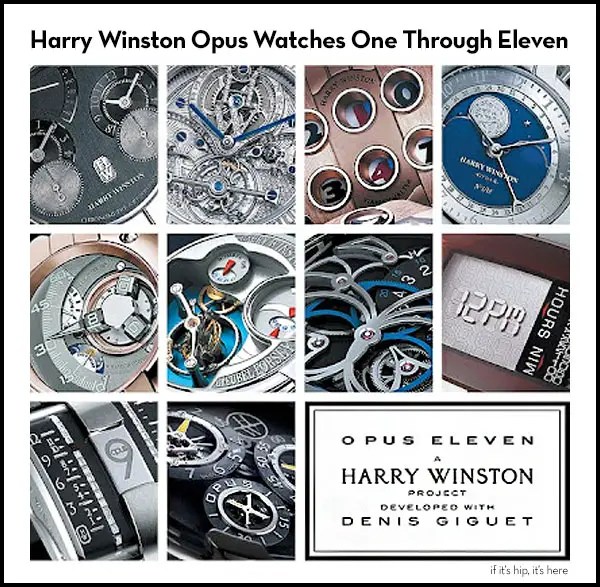 Harry Winston Opus Watches launched in 2001. The Opus concept was based on the idea of creating an exceptional timepiece each year in partnership with a gifted independent horologist. The partners work together as equals and collaborate to produce innovative and groundbreaking luxury watches.

A look at all of the  Opus Watches: One through Eleven.

I don’t know why but some have spelled out numbers, other use an Arabic numeral and still others use a Roman Numeral to designate the edition, so in my post I will do the same. Most recently the Opus 11 (shown above) was introduced, but I thought you might want to see all of the Opus watches since 2001.

Opus One, developed with F.P. Journe: 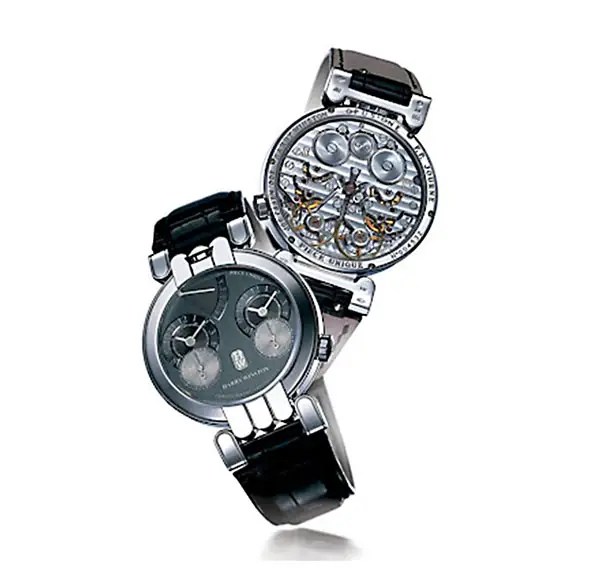 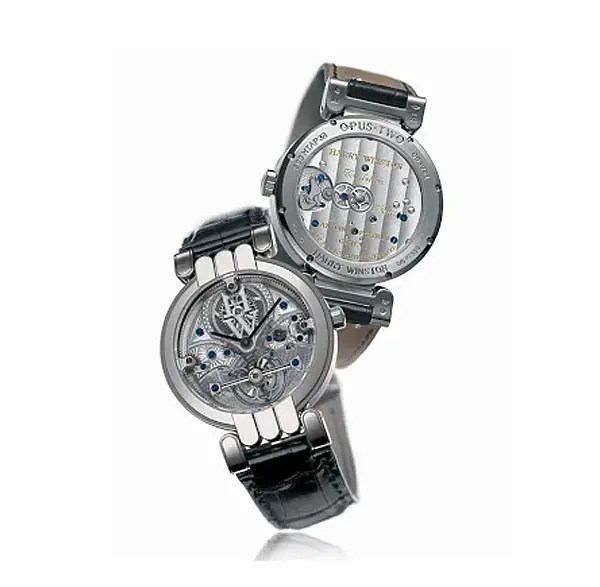 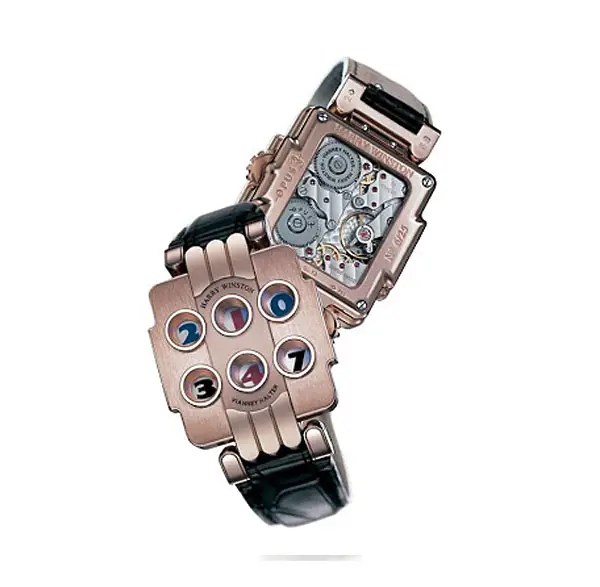 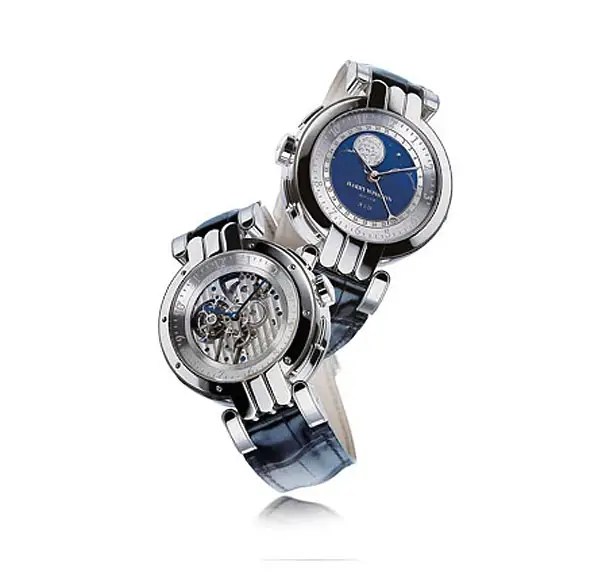 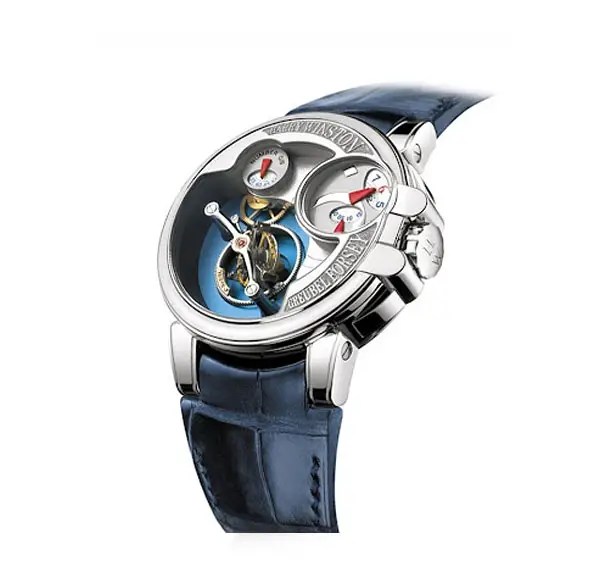 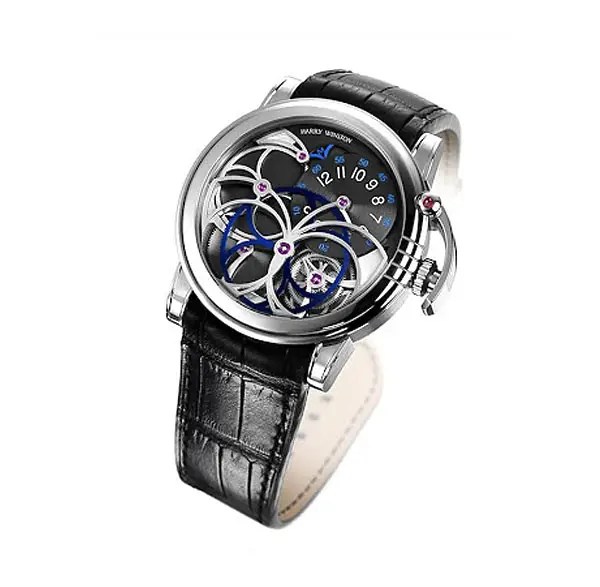 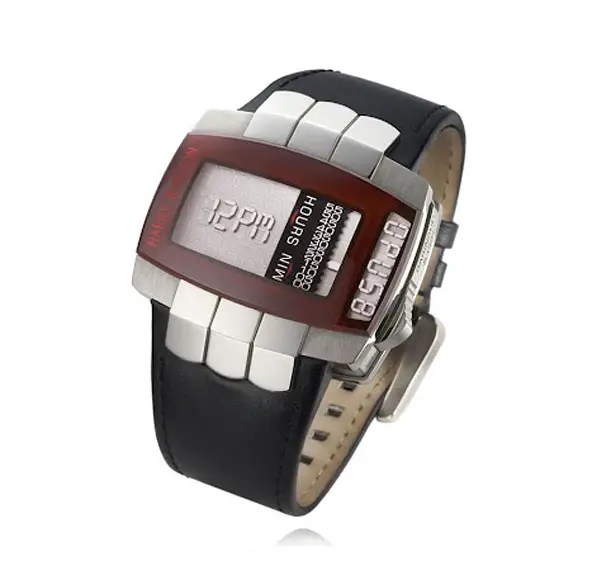 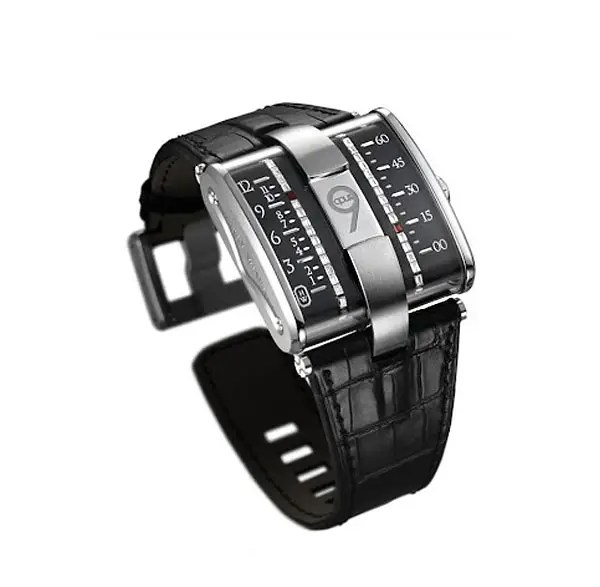 To learn more about each of the Opus watches, visit Harry Winston