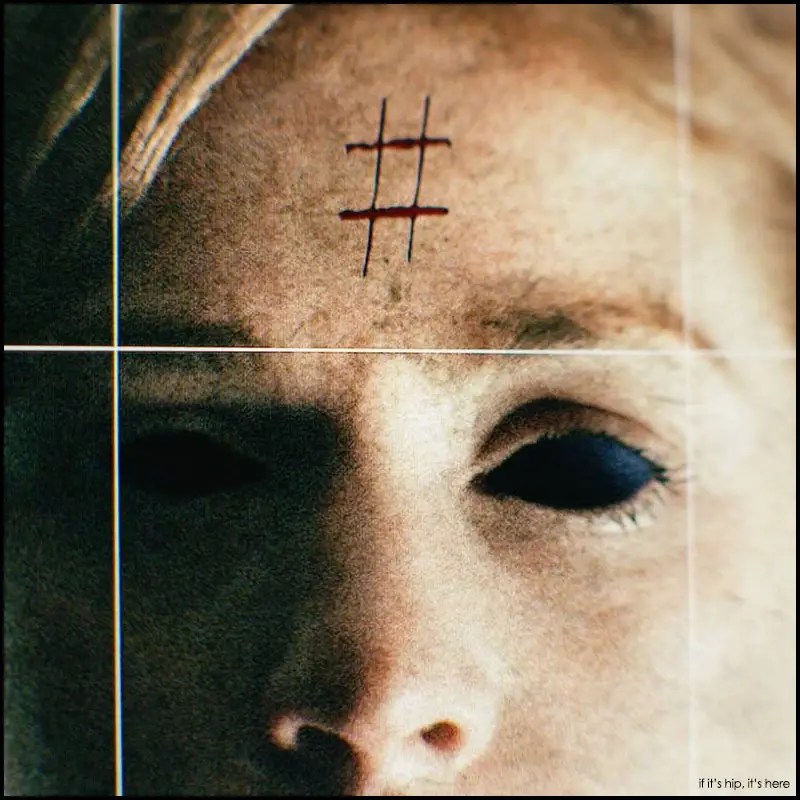 In the spirit of the season, Dave Clark, Executive Creative Director of the PIA Agency put together this creepy short horror flick, You’re Dead, in which a woman is targeted by an unknown entity after witnessing gruesome acts of violence on social media. Already gone viral on Facebook, we share it with you here. Dave’s version of a “Michael Myers” monster for today’s generation was driven by the concept of using our fear and anxiety of not being able to check our phone. The constant need to see every notification, and every text message is twisted in this psychological scary short. The fear and anxiety manifests itself as the “evil entity”. The short was created by Dave Clark and the team at PIA as well as the collaborators listed below.

You’re Dead already has over 200,000 views on Facebook (this is the mobile version, and prompts the user to lock their phone to portrait orientation, to experience the interactive viewing.) The idea was to create a simple immersive mobile film experience without having to wear a VR headset. Fit For A Princess: The Finished Designer Cinderella Glass Slippers

Ooh La la! All 12 Character Posters for The French Dispatch