` Kanye Yeezy Boost 350 for Adidas Sell Out - If It's Hip, It's Here
Skip to content 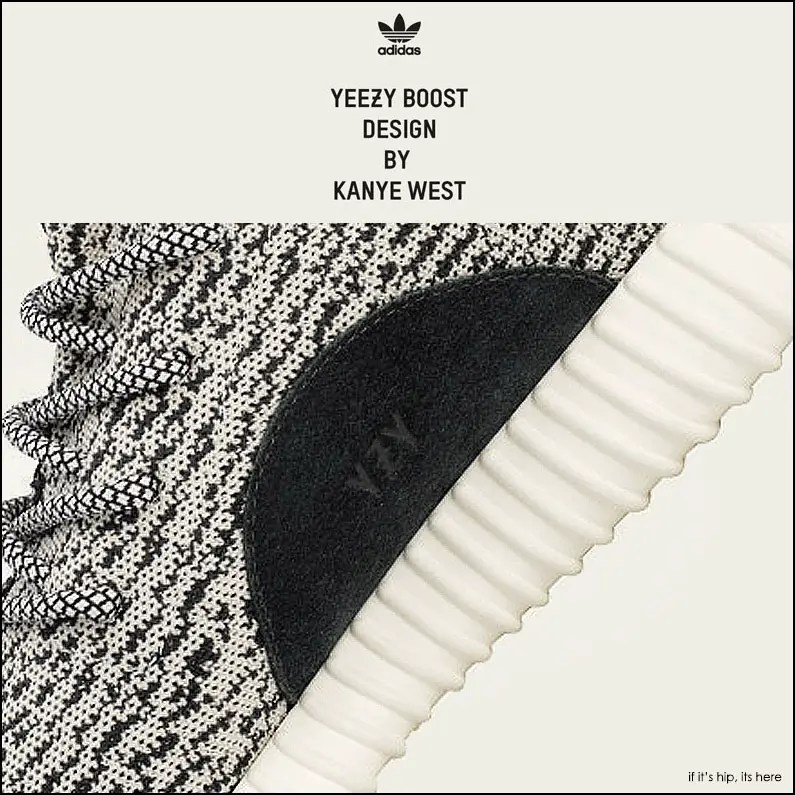 Move over Michael Jordan. Your name is not the only one that makes an athletic shoe sell out in minutes. Kanye West is hot on your heels. His Yeezy Boost 350 for Adidas sold out in 12 minutes in the United States and within under an hour in Canada and Europe. 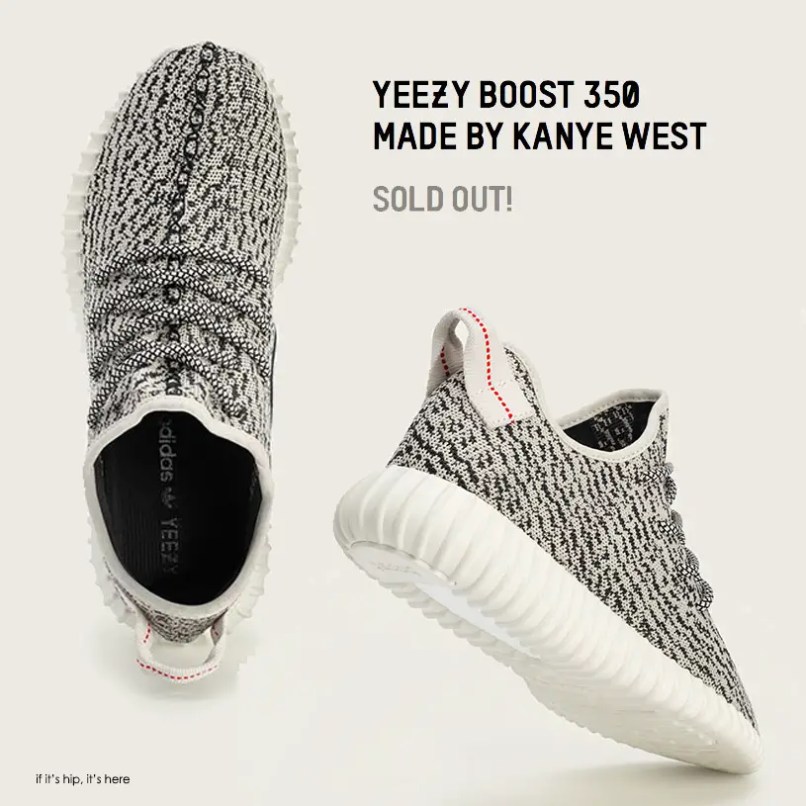 The sneaker was first unveiled at the Yeezy Season 1 presentation at NYFW in February. The company released the highly coveted Yeezy Boost 750 following the presentation, and it sold out just as quickly.

It was restocked two weeks later but there is no guarantee that the Yeezy Boost 350 will get the same treatment.

Didn’t buy a pair of the $200 sneakers within the 12 minutes? You can try your luck on eBay, but expect prices to be 10 to 50 times the original.

As an extra bonus check out how Xhibition, a store in Cleveland promoted the launch. Filmed and edited by Richie Clayton and set to Kanye’s My Beautiful Dark Twisted Fantasy:

Meet The Tiny Owl Found In The Rockefeller Christmas Tree