He founded one of the most famous fashion houses in France, Audrey Hepburn was his muse, inspiration and lifelong friend, and no one embodied gentlemanly elegance more than Hubert de Givenchy. The legendary designer passed away at age 91 on March 10th after a forty-year long career that leaves behind a legacy of sartorial style and heritage.

The Life of Hubert de Givenchy 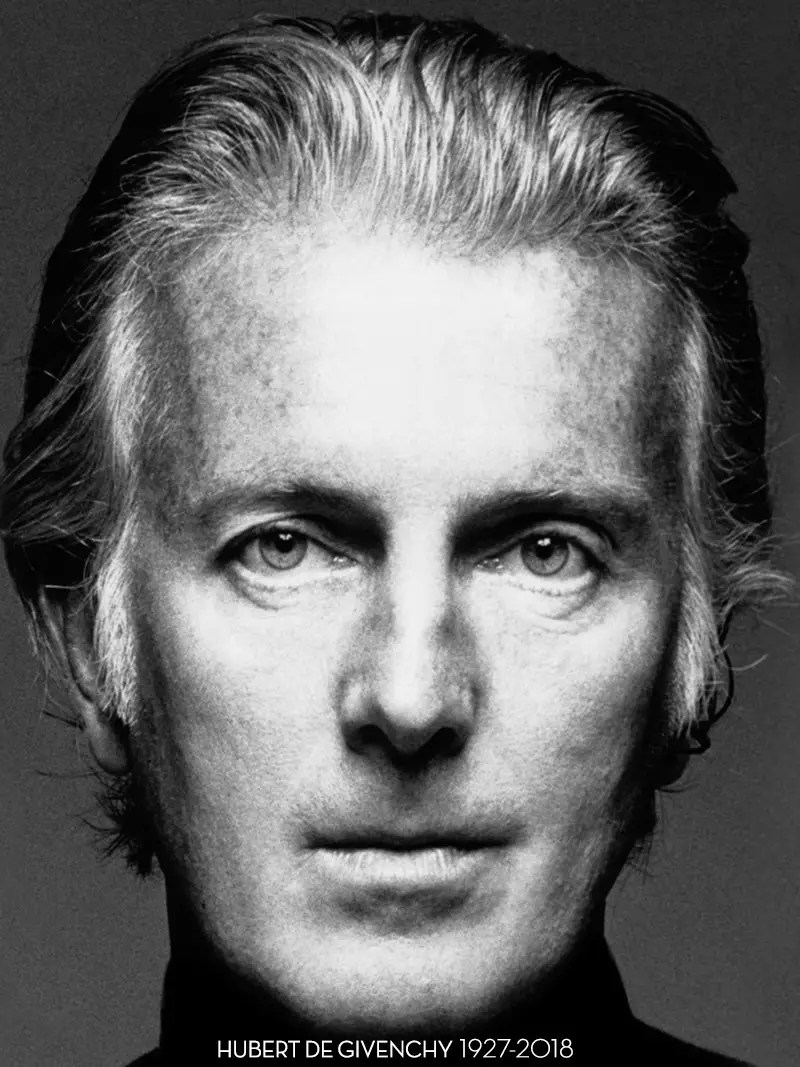 Born in Beauvais in 1927 Hubert de Givenchy left his hometown for Paris at as a teen to follow his passion. He went on to launch one of the most successful houses in the history of fashion. At the age of 17  he took on an apprenticeship at couture house Jacques Fath while also studying drawing at the École Nationale Supérieure des Beaux-Arts, the French National School of Fine Art. He then moved to Robert Piguet in 1946 and, briefly, Lucien Lelong in 1947 before joining Elsa Schiaparelli later the same year. In little time, he became the Artistic Director of the Schiaparelli boutique the Place Vendôme. In 1952, Hubert James Taffin de Givenchy founded his namesake House. That same year, he presented a collection that would leave an indelible mark on fashion history: his “separates” – elegant blouses and light skirts blending architectural lines and simplicity – met with enormous success in light of the more constricted looks of the day.

The “enfant terrible of Haute Couture” was born. Spare lines, slender hips, slim silhouettes and swan-like necks won over actresses from around the world.

The First Collection
In 1952, Hubert de Givenchy presented his very first collection with Bettina Graziani, who opened the show with what has become the famous “Bettina Blouse”.

From the invention of the “separates” to the constant search of balance between tradition and modernity, know-how and innovation, Hubert de Givenchy established his groundbreaking and timeless codes since his first collection.

In 1955, Hubert de Givenchy presented his first shirtdress; the evolution toward lanterns-shapes would become iconic.

In 1957, he produced the Sack Dress, which inspired other designers to follow suit.

Hubert and Audrey
In the summer of 1953, the couturier met Audrey Hepburn, who borrowed several looks for her films, Sabrina and Breakfast at Tiffanys among them.

Although Coco Chanel is credited with inventing the LBD or Little Black Dress,  Givenchy’s dress for Audrey Hepburn in the opening scenes of Breakfast at Tiffany’s is probably the most famous LBD of all time.

Audrey continued to wear many LBDs designed by Givenchy in both movies and her personal life: It was the beginning of a long collaboration and profound friendship between the actress and the designer.

In 1957, Audrey Hepburn lent her face to Hubert de Givenchy’s first perfume, L’Interdit, which was dedicated to her. 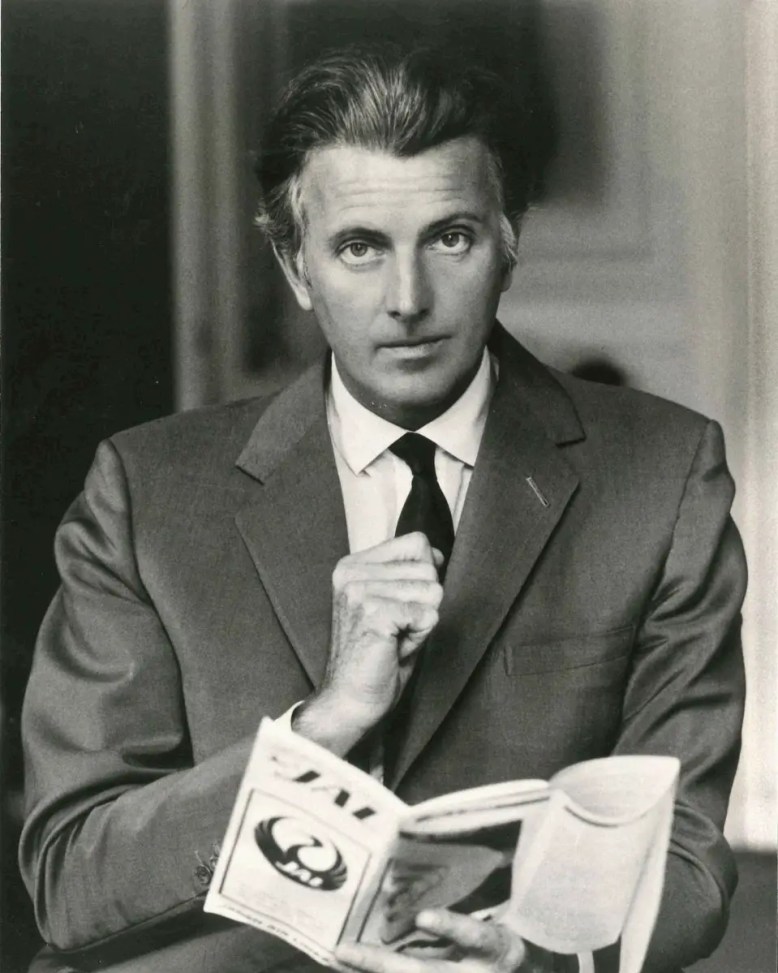 Celebrated as one of the world’s most elegant men of his time, Givenchy championed a balance between classicism and casualness for his men’s ready-to-wear collection.

Hubert de Givenchy was drawn to the world of men’s fashion early on, starting with fragrance: in 1959 he launched his first men’s scents “Eau de Vetyver” and “Monsieur de Givenchy”.Learn more about the “Givenchy Gentleman” style here

After a career spanning more than 40 years, and having become a part of the LVMH group in 1988, Hubert de Givenchy stepped down from the house he founded in 1995. He would be succeeded by some of fashion’s great creative talents, among them John Galliano, Alexander McQueen, Julien MacDonald, and Riccardo Tisci. In spring 2017, Clare Waight Keller was named artistic director of Haute Couture and women’s and men’s ready-to-wear.

On the 10th of March 2018, Monsieur de Givenchy passed away. An aesthete and collector, Hubert de Givenchy will always embody classic elegance with a touch of wit. His enduring influence and his approach to style reverberate to this day.

The House of Givenchy is sad to report the passing of its founder Hubert de Givenchy, a major personality of the world of French Haute Couture and a gentleman who symbolized Parisian chic and elegance for more than half a century. He will be greatly missed. – © Victor Skrebneski

first collection and House images as well as information courtesy of Givenchy. Other images courtesy of Getty and Vogue

Recipes for Good Luck Illustrates Quirky Rituals of the Famous