Although its international unveiling will be at next month’s Geneva Auto Show, Ferrari has unveiled photos and specs (but no price as of yet) of their new 12 cylinder, four-seater, four wheel drive GTC4Lusso.

Replacing the Ferrari FF which debuted in 2012 and broke new ground by being the first Ferrari with four-wheel drive, the newly unveiled follow-up version adds four-wheel steering and renames the vehicle, the GTC4Lusso. Car and Driver reports  that “Like the FF, the GTC4Lusso is a long-roof hatchback—a “shooting brake,” in European parlance—that allows it to seat four and carry a reasonable amount of luggage. The model’s all-weather capability and seating for more than two gives it a practical nature (Ferrari points out that FF owners log 30 percent more miles than the typical Ferrari driver). The GTC4Lusso retains its position as Ferrari’s practical supercar—although it nudges things a bit more toward the “supercar” side of the house.” 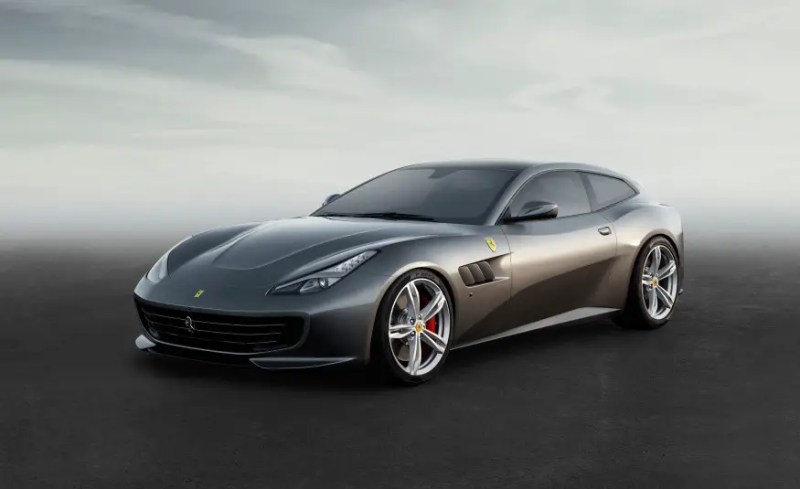 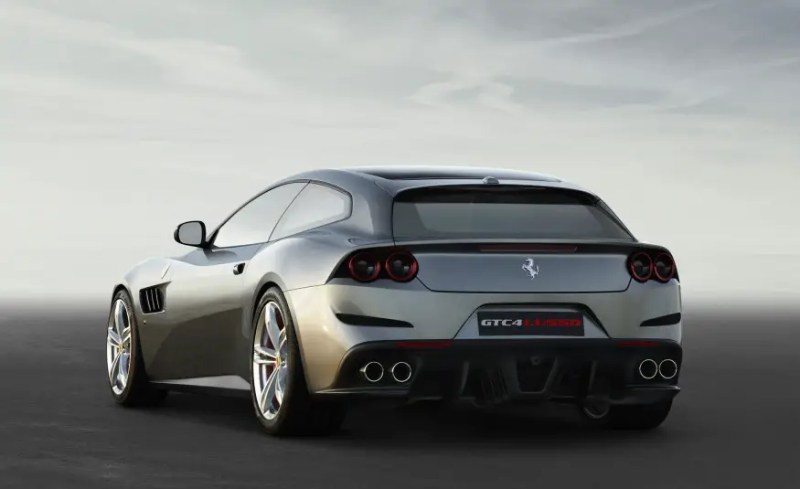 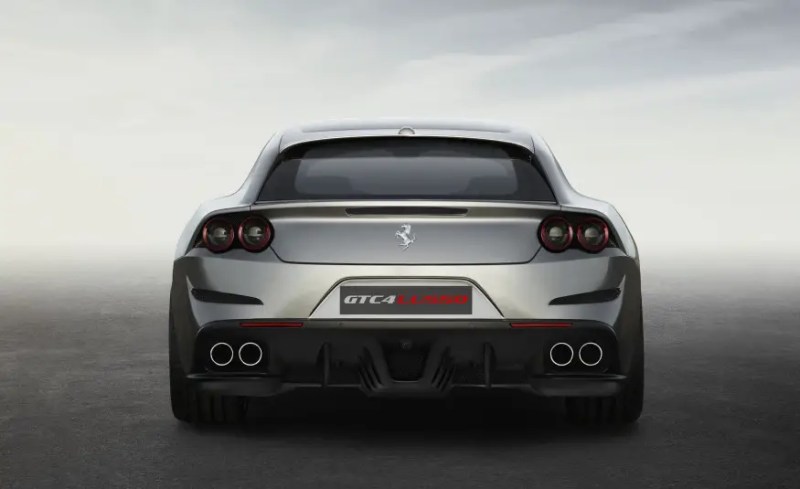 Car and Driver’s review goes on to say:
“The styling features a sleeker roofline and a restyled rear area that tones down the FF’s hatchback look. The greatest dimensional change is in width (which grows by 1.1 inches), and that difference is most evident in the rear view, which also shows the new roof spoiler and rear diffuser. Overall length and height, by contrast, both increase by less than an inch. The GTC4Lusso sports re-sculpted doors and fenders, the latter with redesigned (and functional) air vents. Up front we find a wider grille and restyled headlamps. The leather-everywhere interior retains its digital readouts for rpm and speed on the passenger side but gains a larger, 10.3-inch infotainment screen with capacitive-touch controls and a redesigned, smaller steering wheel.” 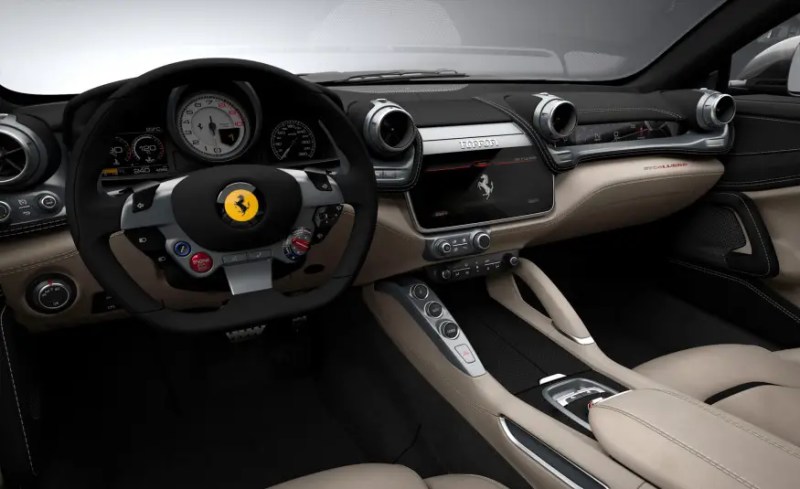 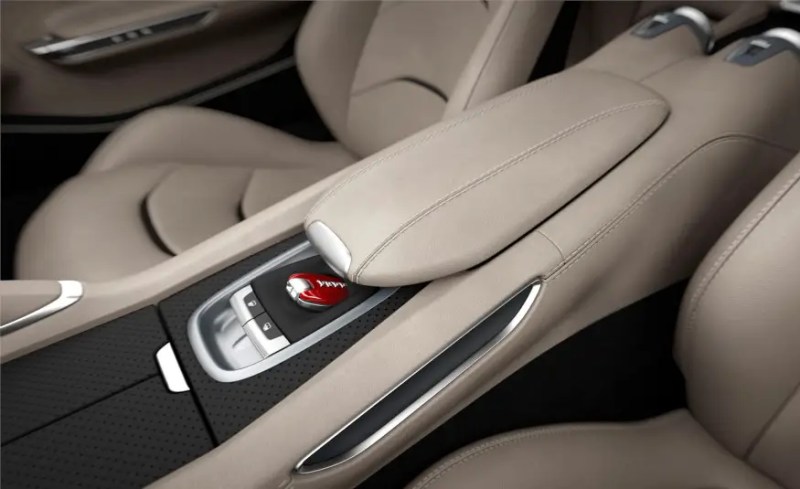 “The big mechanical highlight is the addition of four-wheel steering (seen before on the F12tdf but never previously married with AWD—at least not at Ferrari). As any self-respecting new Ferrari must, the GTC4Lusso also ups the performance quotient. Ferrari has lured a few more horses into its (still naturally aspirated) V-12 corral. A higher compression ratio—now 13.5:1—sees increases in output to 681 horsepower, up from 651, at a lusty 8000 rpm. Torque swells from 504 to 514 lb-ft at 5750 rpm. Ferrari claims a zero-to-62-mph time of 3.4 seconds and a top speed of 208 mph.”

On February 16th at the Villa Erba on Lake Como, select clients were invited to admire the new Ferrari GTC4Lusso in person for the first time. Below is a video from the event:


Ferrari’s press release was vague and did not mention the price but you can bet it will cost more than the $302,450 tariff for the FF.  Ferrari has launched a special website for the car with more information.