The Fabergé Big Egg Hunt was a creative charity initiative which initially launched in London in 2012, then again in Dublin, Ireland in 2013 and finally in 2014, took place in New York. Hundreds of giant fiberglass egg sculptures, each designed by globally renowned artists, designers, architects and brands were placed throughout each of the cities during the Easter period. Each Faberge Big Egg Hunt event culminated in a grand auction where many of the giant egg sculptures were sold with proceeds going to various charities*. END_OF_DOCUMENT_TOKEN_TO_BE_REPLACED

The Messner Mountain Museum (Museo Messner Corones), the sixth and final museum of an ambitious project by the renowned Italian mountaineer, Reinhold Messner, opened its doors on July 24th. Designed by Zaha Hadid, the 11,000 square foot museum is dedicated to mountain climbing. END_OF_DOCUMENT_TOKEN_TO_BE_REPLACED

There’s nothing worse than being single on New Year’s Eve. Unless, of course, you are childless on Mother’s Day. For those of us who do not have children of our own on this holiday, the media saturated imagery of little ones bringing mommy breakfast in bed (usually with handsome daddy’s help) or adorable freckled faces without front teeth presenting crudely drawn crayon renderings of happy families can be torture. END_OF_DOCUMENT_TOKEN_TO_BE_REPLACED

The Heydar Aliyev Center in Baku, Azerbaijan, designed by Zaha Hadid, has been awarded the Overall Winner of ‘Designs of the Year 2014’ from the Design Museum’s annual international competitive exhibition. END_OF_DOCUMENT_TOKEN_TO_BE_REPLACED 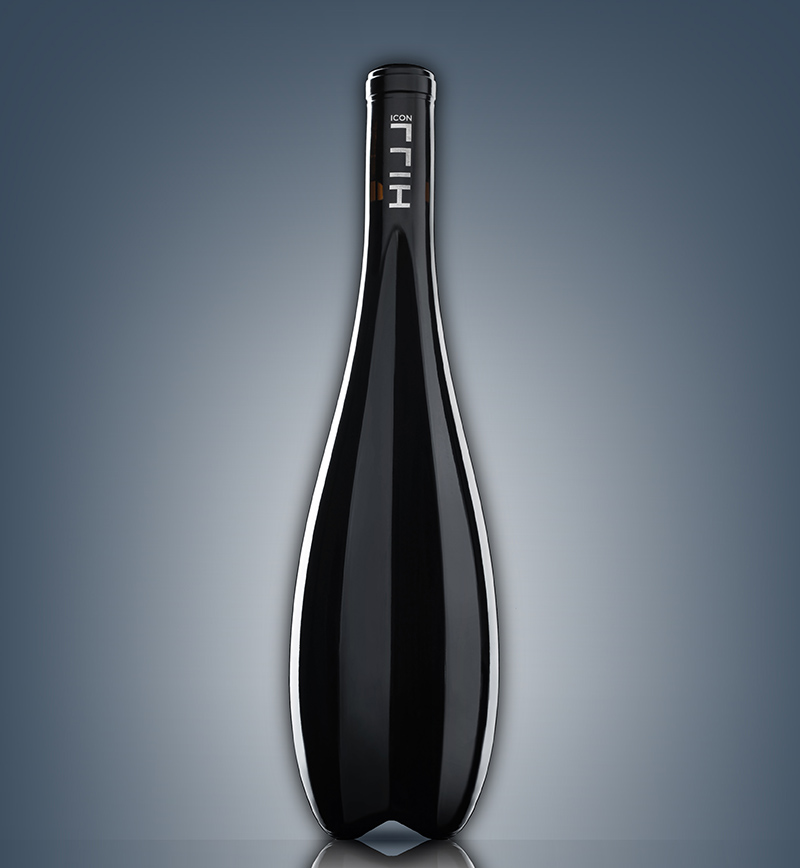 Leo Hillinger presents an iconic wine with packaging created by an icon herself. On October 4th of this year, at the Albertina in Vienna, Austrian winemaker Leo Hillinger unveiled his exceptional red wine blend, the 2009 Icon Hill in a precious bottle and box created by Pritzker-winning architect Zaha Hadid. END_OF_DOCUMENT_TOKEN_TO_BE_REPLACED 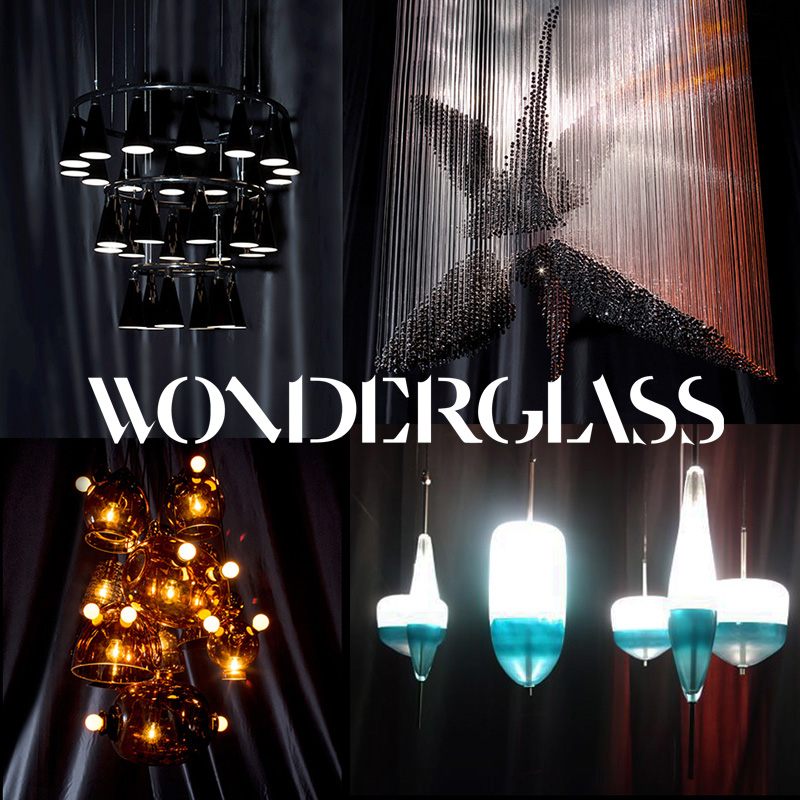 Wonderglass: Collaborative Modern Chandeliers are created by the best-known designers on the international scene. The new international company, with headquarters in London and in Venice, is dedicated to the production of avante-garde lighting. END_OF_DOCUMENT_TOKEN_TO_BE_REPLACED