you are here: if it's hip, it's here » san francisco

Although Bill Bowersock Jr. and Gregg Higuchi met in the Le Marais neighborhood in Paris in 1997, they soon learned they actually lived less then two miles away from each other in San Francisco. A coincidence that turned out to benefit them and, as you’ll see from this post, anyone on their annual Christmas Card mailing list. END_OF_DOCUMENT_TOKEN_TO_BE_REPLACED 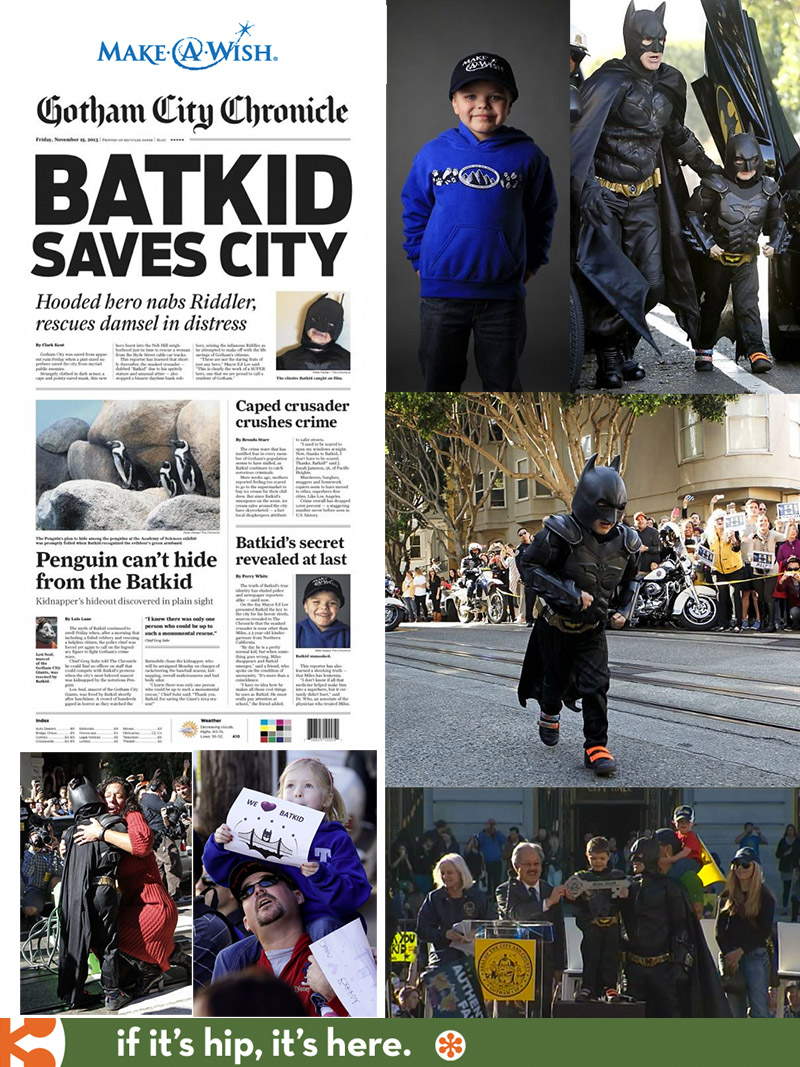 If you haven’t yet heard the amazing story of the city of San Francisco pulling together to make the dream of 5 year old cancer-stricken Miles Scott come true, you simply must read about it here.  The Make-A-Wish Foundation transformed the “City By The Bay” into Gotham City, providing the 5 year old leukemia patient with a Batmobile, a nemesis and a damsel in distress. In addition to a specially printed newspaper front page and the cheering support of hundreds of locals, he even received a key to the city.

If the #SFBatKid story is warming your heart (and if it’s not, there’s something wrong with you), here’s your chance to do something about it. Donate to Make-A-Wish Foundation here so you can help make someone else’s dream come true. 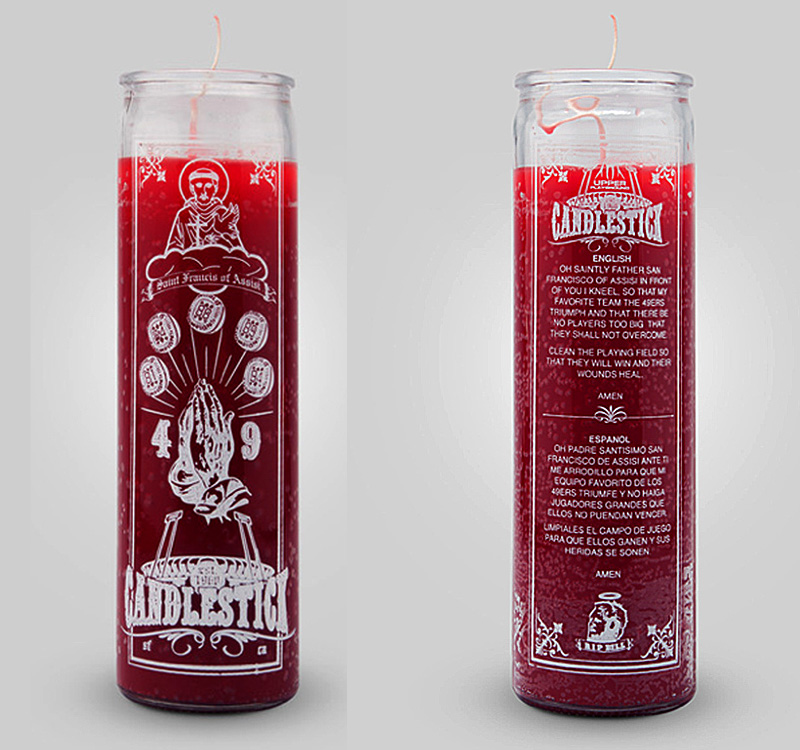 Los Angeles born, but San Fransisco based artist Hugo Kobayashi, whose painting studio is in Oakland, has a new show opening at the Hang Art gallery today. END_OF_DOCUMENT_TOKEN_TO_BE_REPLACED

Steven Albert’s oil paintings are hyperrealistic representations of urban and small town icons like cafes, coffeehouses, street windows, graffiti scrawled walls and parked cars. The mundane subject matter is executed with a deft hand, keen eye and romantic familiarity, especially to those who grew up around San Francisco. END_OF_DOCUMENT_TOKEN_TO_BE_REPLACED

above: Coit Tower and San Francisco made of Jell-O by Liz Hickok, 2009

It’s been a few years since I wrote about artist Liz Hickok’s Jell-O casts in my post San Francisco: No Room For Parking, But There’s Always Room For Jell-O, and at the time, the images I shared with you were her works from 2004, 2005 and 2006. END_OF_DOCUMENT_TOKEN_TO_BE_REPLACED

I have long been a fan of Greg Gandy’s and am now a new fan of Jeremy Mann’s as well. Having grown up in the SF Bay Area, I feel these contemporary artists captured the essence of the unique urban experience and ambiance that is San Francisco. END_OF_DOCUMENT_TOKEN_TO_BE_REPLACED