“The House of Solid Gold” has created the world’s most expensive extreme mountain bike. And probably the most ridiculous. With 13 created for the world market and priced at $1,000,000 a piece, the 24k gold plated “The Beverly Hills edition” mountain bike is also known as the “fat bike.”  Even more bizarre is that the company intends to donate 90% of the proceeds of the sales of these to The Church of Scientology. END_OF_DOCUMENT_TOKEN_TO_BE_REPLACED

Berluti, the LVMH owned luxury shoe brand, has partnered with French bicycle-makers Cycles Victoire to create the ultimate ride for the modern urban gentleman, a unique tribute to the historical connections between the House and the world of sports. END_OF_DOCUMENT_TOKEN_TO_BE_REPLACED 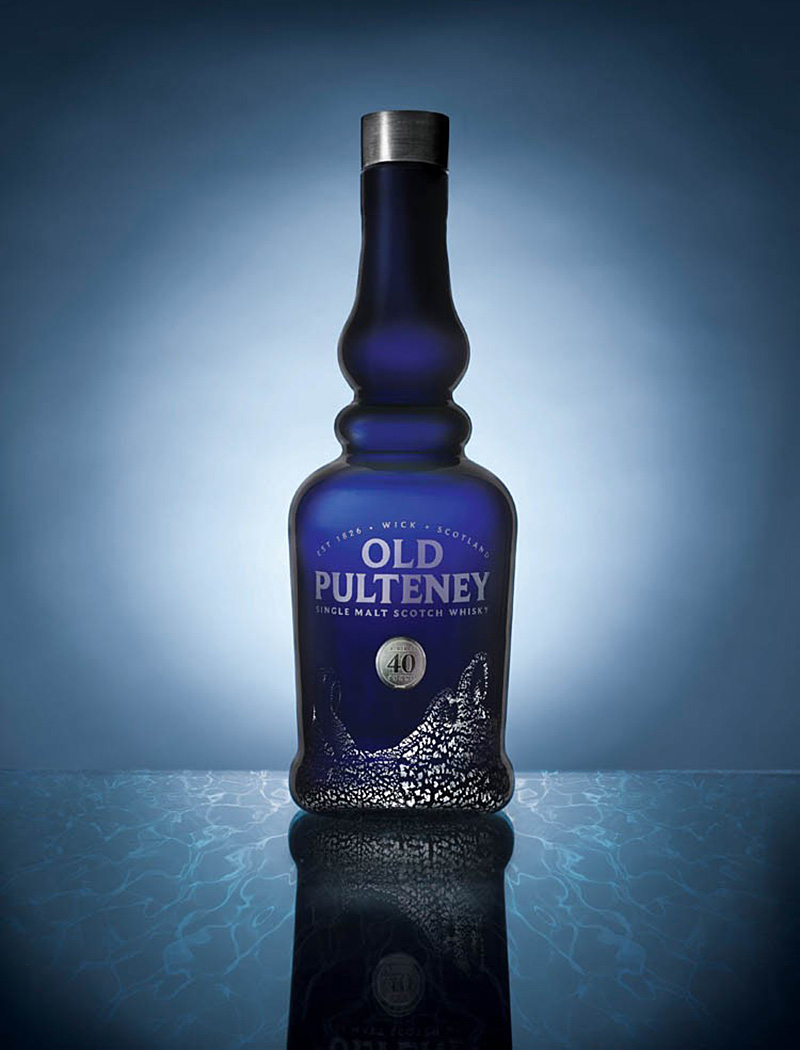 One of the most popular posts ever featured on this blog was that of a large concrete home in Poland by kwk promes, whose sliding walls and ominous exterior resembled a modern fortress. This recent project, Concrete House II, from Spain’s architecture firm, Joaquin Torres’ A-Cero, gives that sanctuary a run for its money with its wild bunker-like appearance. This modern concrete house in Madrid features giant angular planes inside and out. END_OF_DOCUMENT_TOKEN_TO_BE_REPLACED