you are here: if it's hip, it's here » limited edition fragrances

The official fragrance of the NY Yankees has just released their limited edition men’s bottle with exclusive design and artwork done by none other than NYC graffiti legends Mint&Serf aka MIRF. END_OF_DOCUMENT_TOKEN_TO_BE_REPLACED 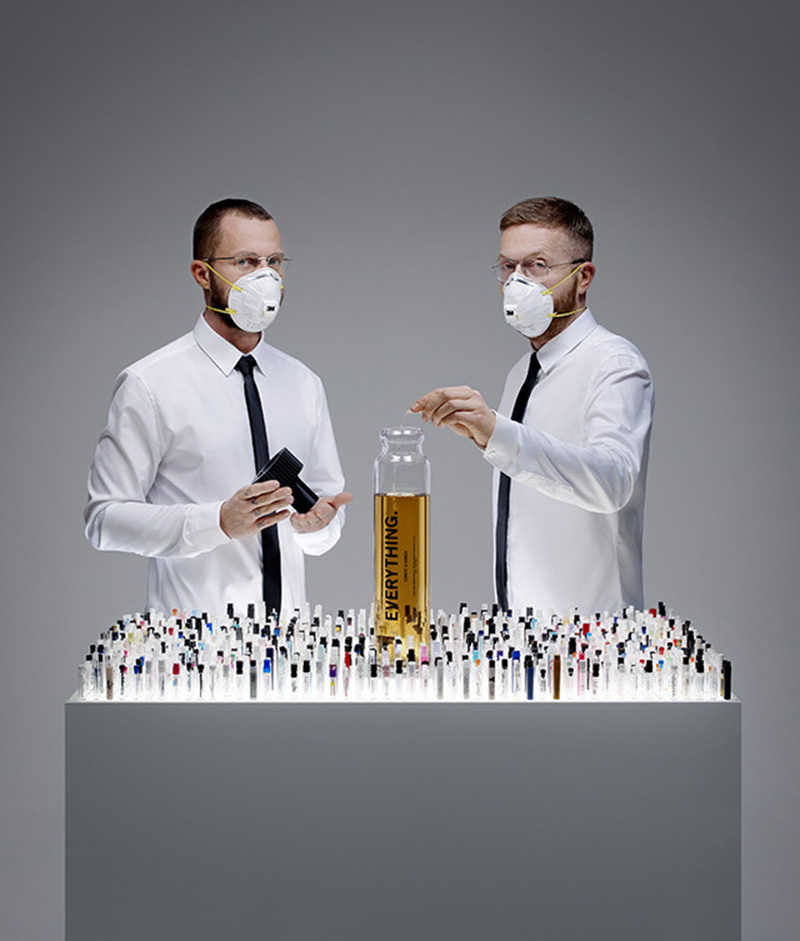 Everything is a perfume by directors and artists Lernert & Sander consisting of new fragrances that were launched in 2012. END_OF_DOCUMENT_TOKEN_TO_BE_REPLACED 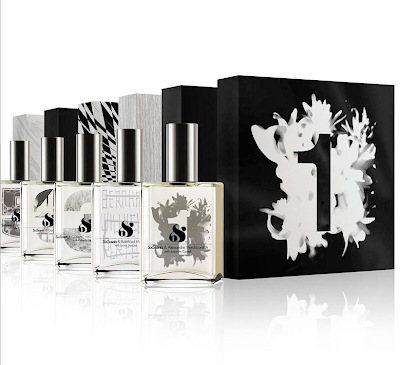 Curated by Joseph Quartana (Seven New York), Six Scents: Series One, is a collection of scents that were created by six renowned perfumers working with six celebrated designers. END_OF_DOCUMENT_TOKEN_TO_BE_REPLACED