This winter, Amsterdam has lit up once again for the Amsterdam Light Festival. This is the third edition of the winter light festival which, for more than fifty days, illuminates the historical center of Amsterdam with projections on historical buildings, installations on the street,in public parks and on water for a unique experience in the darkest months of the year. END_OF_DOCUMENT_TOKEN_TO_BE_REPLACED

Marc Cameron and photographer Mark Brown teamed up to create a series of “Light Painted” sports cars shot at well known locales in London. The Light Graffiti Supercars by Marc Cameron and Mark Brown initially launched in November 2009, the ongoing project continues as they add more and newer cars to their series, including a series of F1 (Formula One) race cars. END_OF_DOCUMENT_TOKEN_TO_BE_REPLACED 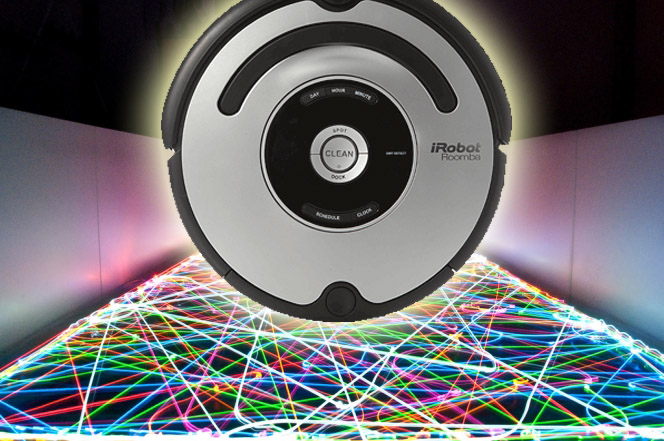 These colorful images are long exposures from cameras on tripods following the light of robotic vacuums, the Roomba by irobot, giving the illusion of a room painted with light. And you thought those Roombas were only good for Cat Rides and sucking up dirt. END_OF_DOCUMENT_TOKEN_TO_BE_REPLACED