you are here: if it's hip, it's here » frank gehry

Damn, these are hilarious. On August 17th, Architect Donna Sink issued a challenge via twitter: “does anyone do paintings of modern buildings in the style of Thomas Kincade? And one talented twitterer dared to answer.

END_OF_DOCUMENT_TOKEN_TO_BE_REPLACED

We all know the famous LV monogram. It’s been used on their exceptional leather goods since 1965 and is now recognized as a global symbol of luxury. Since its inception, it’s been produced, officially, in a myriad of interpretations by the brand (Stephen Sprouse, Murakami, etc). It’s also been produced -unofficially- in bad copies, good reproductions, fine art, on cars, even on houses. To celebrate what is almost 50 years since the mark’s design, the brand has asked Christian Louboutin, Cindy Sherman, Frank Gehry, Karl Lagerfeld, Marc Newson and Rei Kawakubo to take inspiration from the iconic Louis Vuitton Monogram and create their own limited editions. END_OF_DOCUMENT_TOKEN_TO_BE_REPLACED

Foundation Films production company owner Michael LaFetra has put his modernist masterpiece, the Schnabel Home by Frank Gehry, on the market for just under $15 million. Purchased in 2013 by LaFetra, who happens to restore architecturally significant homes himself, the unusual Brentwood abode was originally built in 1989 by Gehry and fully restored in 2010 by Broadway producer Jon Platt under Gehry’s watchful eye. END_OF_DOCUMENT_TOKEN_TO_BE_REPLACED 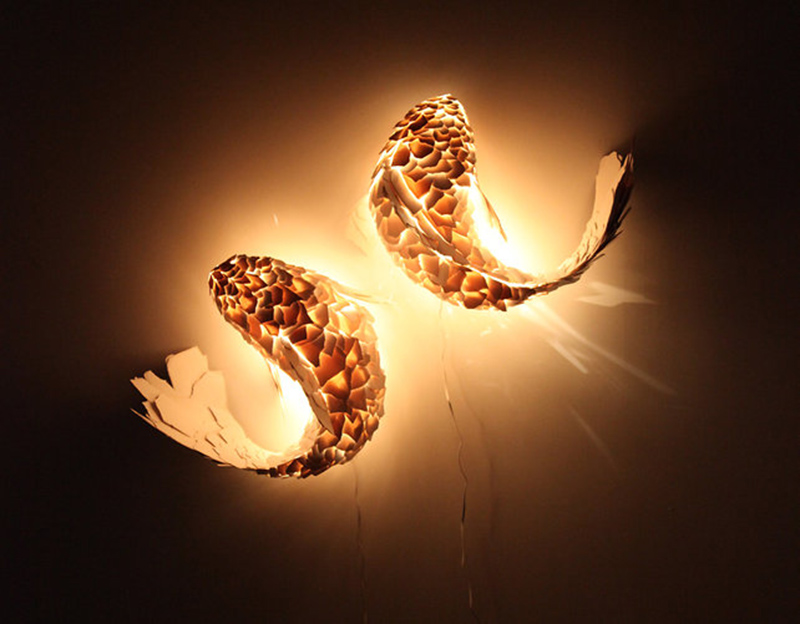 “The fish is a perfect form.” —Frank Gehry END_OF_DOCUMENT_TOKEN_TO_BE_REPLACED 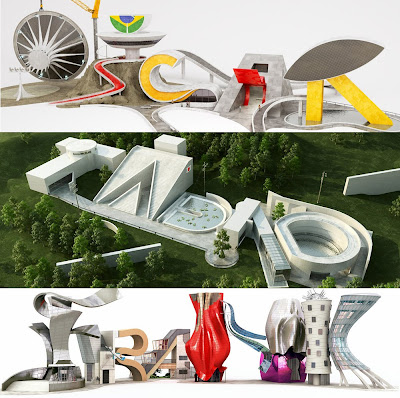 Changing something as simple as a doorknob or lever can really add some style to your home. Valli & Valli and FSB have an incredible selection of functional hardware by several of the best-known names in design and architecture. END_OF_DOCUMENT_TOKEN_TO_BE_REPLACED

Vitra Edition is a laboratory that provides architects and designers with the freedom to create experimental furniture objects and interior installations. END_OF_DOCUMENT_TOKEN_TO_BE_REPLACED