you are here: if it's hip, it's here » Drew Barrymore

While reading well-deserved criticisms of Nicole Kidman’s increasingly botoxed face, it dawned on me that without having had a subscription to People magazine in over a decade, I was out of touch with the age of several of today’s actresses. So I did a little research and was very surprised at what I found.Take a look at these 2017 Golden Globes Actresses Over 40 END_OF_DOCUMENT_TOKEN_TO_BE_REPLACED 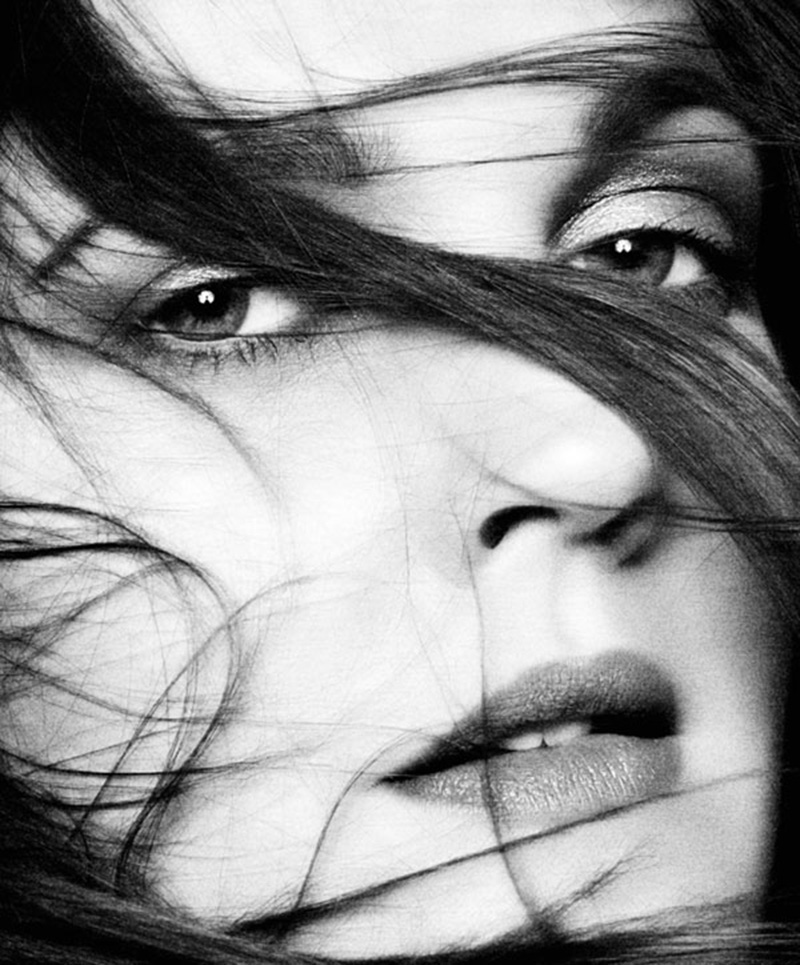 Daniel Jackson photographed the beautiful Drew Barrymore for the March issue of Harper’s Bazaar. Here’s a look at the shots for the cover and the editorial in the upcoming issue as well as a look at the star’s Red Carpet evolution over the years. END_OF_DOCUMENT_TOKEN_TO_BE_REPLACED