While reading well-deserved criticisms of Nicole Kidman’s increasingly botoxed face, it dawned on me that without having had a subscription to People magazine in over a decade, I was out of touch with the age of several of today’s actresses. So I did a little research and was very surprised at what I found.Take a look at these 2017 Golden Globes Actresses Over 40

Dame Helen Mirren has proven that well over 40 is still very sexy- and employable. But did you know that Drew Barrymore, Amy Adams and even Reese Witherspoon are all aged 40 or older now?

For years I had heard the complaint on award shows and in interviews that there were no good roles for women over 40. But that clearly seemed to have changed over the past decade. As, most certainly, has the idea of what “40” looks like. Take a look at these twenty-one gorgeous women, most nominees or presenters from The 74th annual Golden Globes last Sunday night. All of them are over 40 years old and all are still working in television or movies – and in good roles.

The 21 working actresses below, in photos taken from last Sunday, are shown from youngest to eldest. 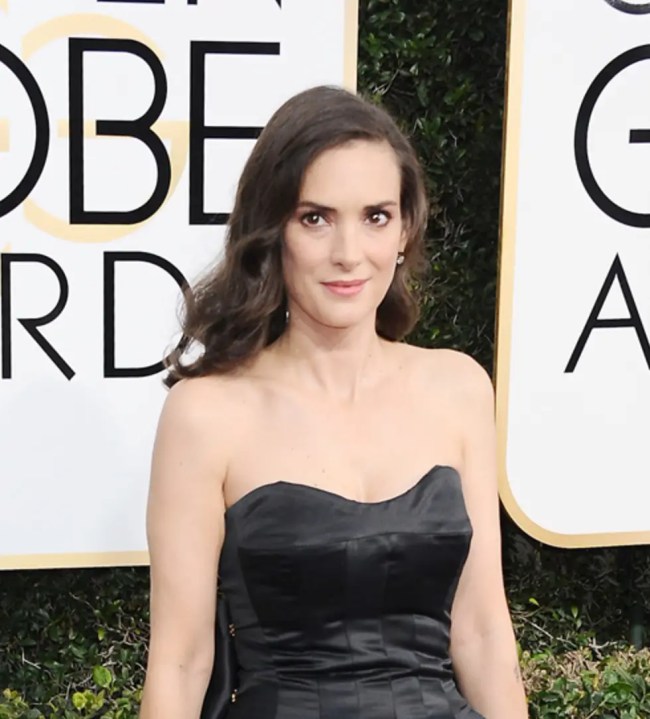 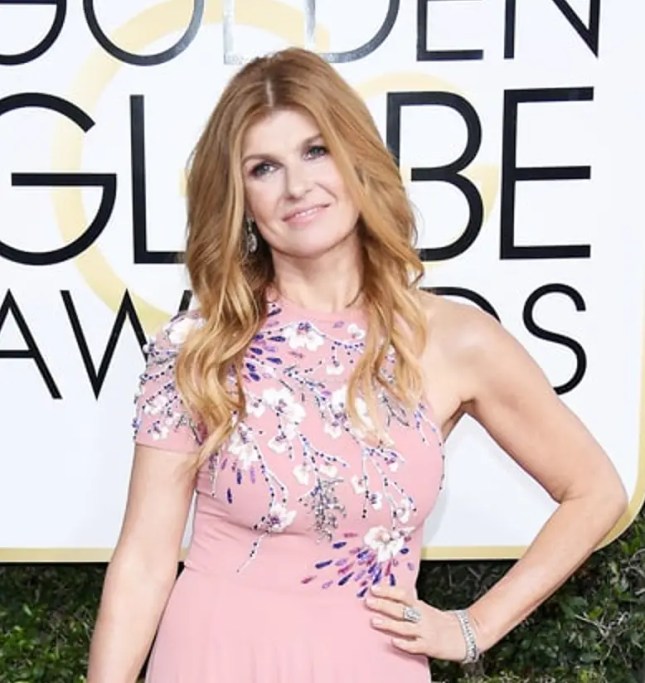 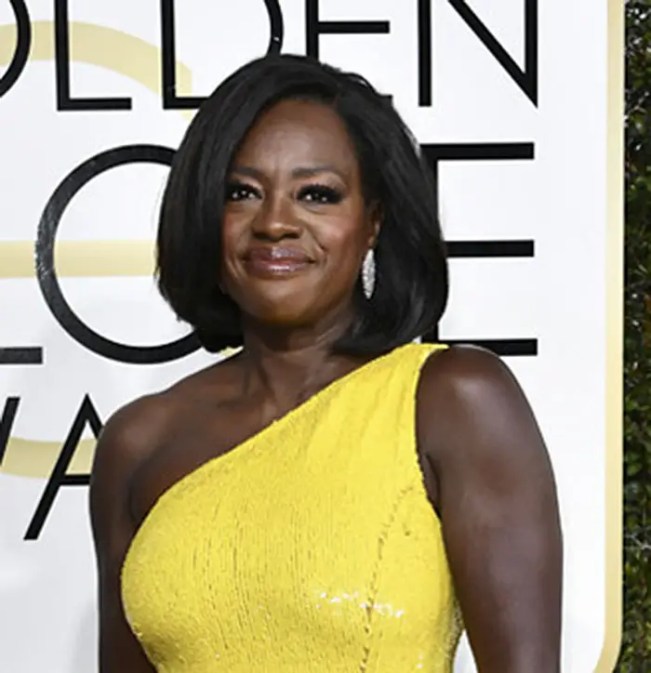 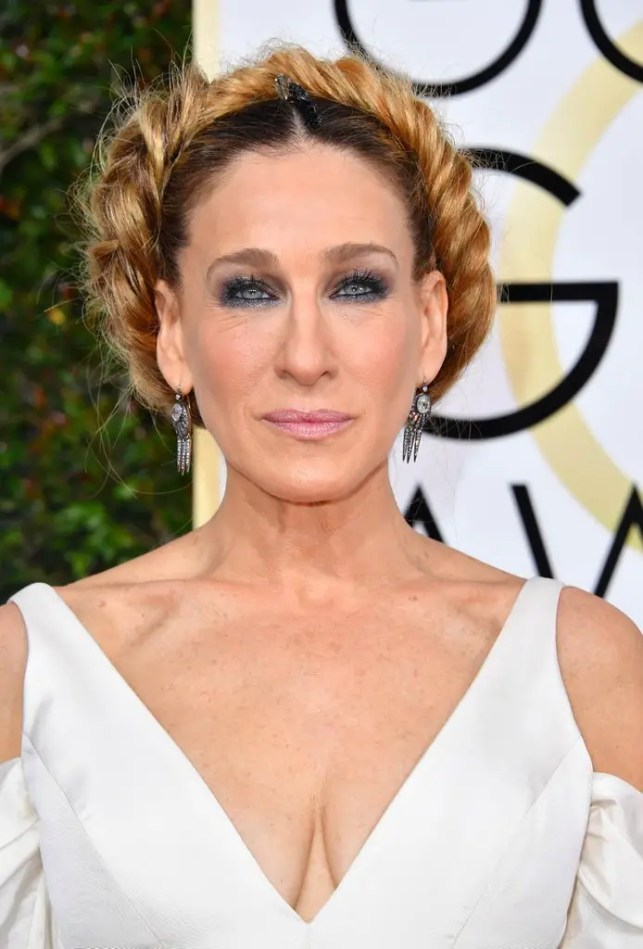 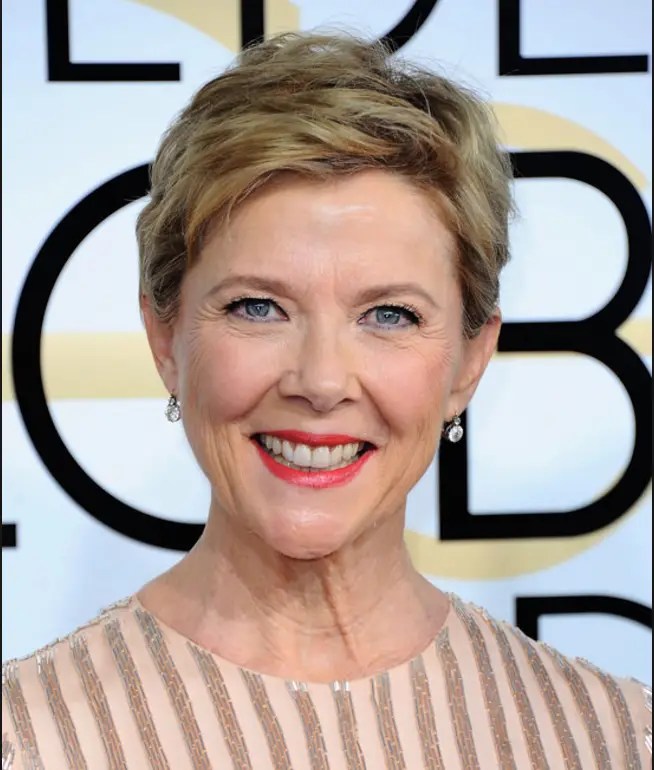 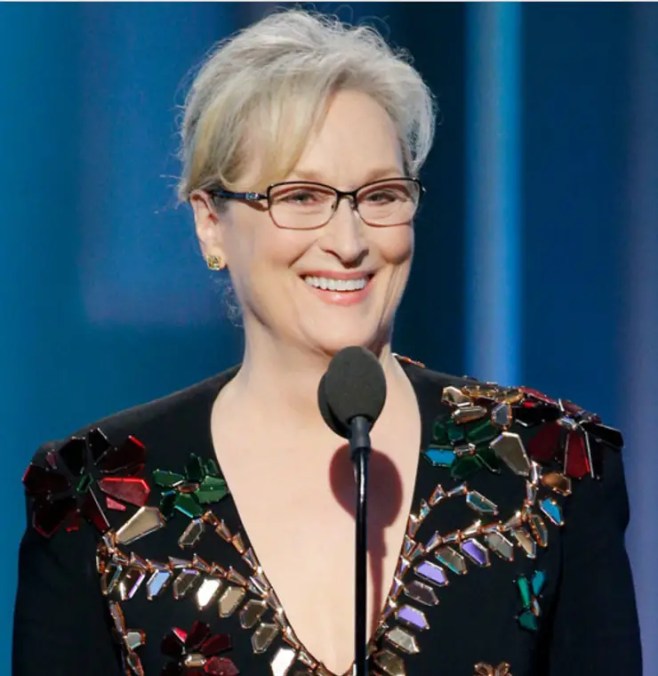 Now, if we weren’t limiting this to actresses seen at the Golden Globes, there’d be many more (think Jane Fonda, Dame Judi Dench and Helen Mirren, to name just three). Which has proven good news for all of us.

Carrie Fisher: Her Life, Her Loves and Her Legacy. (40+ photos)