you are here: if it's hip, it's here » designer aquarium

Artist Dean ‘Zeus’ Coleman likes to create unusual fish tanks* as well as compelling 3D Graffiti sculptures and other wonderful fine art. His latest is the Lovefish, a tank made of heated and curved glass pieces that literally spell out the word LOVE. END_OF_DOCUMENT_TOKEN_TO_BE_REPLACED

London Artist Dean Zeus Coleman (aka Zeus) is known for redefining traditional Graffiti with his three dimensional sculptures, paintings and typography. One of his unusual projects I simply had to share with you, given my fondness for aquariums, is this fabulous three dimensional graffiti fish tank. END_OF_DOCUMENT_TOKEN_TO_BE_REPLACED 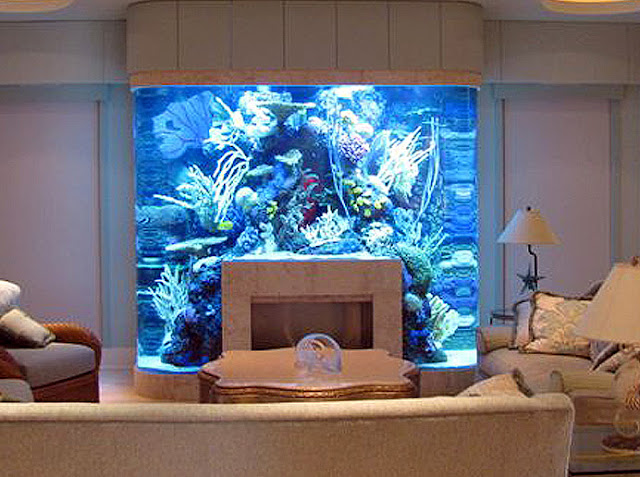 I’ve been obsessed with fish tanks and aquariums for quite awhile. I even record Animal Planet’s Tanked (which I highly recommend). But I never seem to have the space needed to put a saltwater or freshwater aquarium in my home. Then again, I hadn’t considered all the following options. END_OF_DOCUMENT_TOKEN_TO_BE_REPLACED 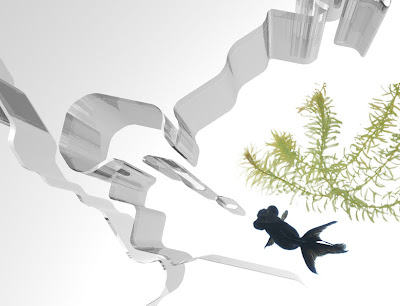 Designboom (who promoted the design competition) featured this fabulous fish tank concept, World Trip, which won a 2012 TIFF award. The clear acrylic tank was designed by Takuro Yamamoto and is made to emulate a world map through which the little fish can meander. END_OF_DOCUMENT_TOKEN_TO_BE_REPLACED 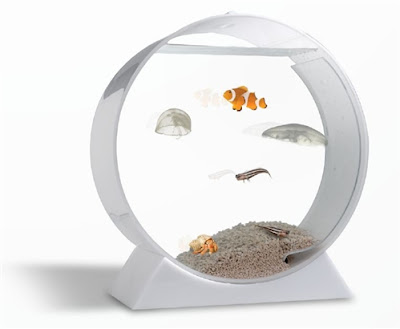 Jellyfish Art has designed the first affordable desktop Jellyfish Tank. As easy to maintain as a desktop aquarium, the modern looking tank is especially designed for jellyfish since they tend get sucked into the filtration intakes and get liquefied in fish tanks. END_OF_DOCUMENT_TOKEN_TO_BE_REPLACED 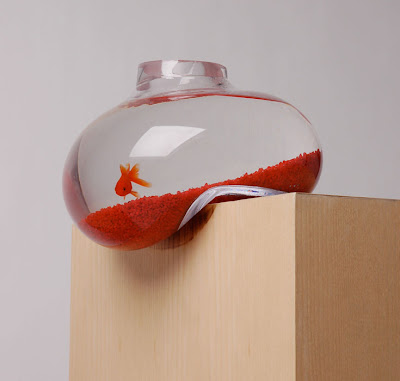 Created for Psalt Design, a Sheffield based Furniture and Product Design company, the ‘Bubble Tank Project’ by Richard Bell is a series of hand-blown glass bowls which have been counterbalanced to create the illusion that they are hanging precariously over the edge of a surface. END_OF_DOCUMENT_TOKEN_TO_BE_REPLACED 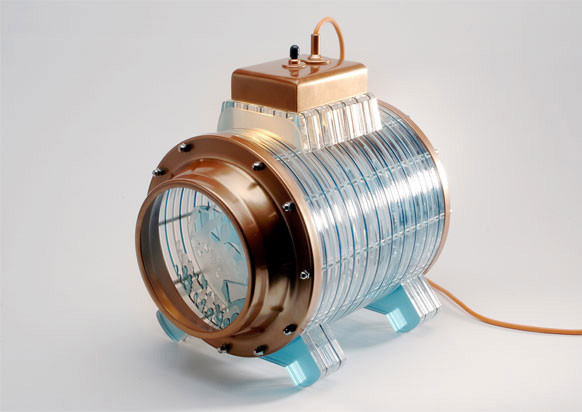 The Nautilus Peepbox Aquarium, designed by George Maridakis for the Netherland’s Spell,  is constructed of Perspex and aluminum. The illuminated cylindrical fish tank has a Jules Verne-meets-the-new-millenium look and style. END_OF_DOCUMENT_TOKEN_TO_BE_REPLACED