you are here: if it's hip, it's here » child photography

Wedding and lifestyle photographer Jaime Moore had been searching everywhere for some new creative inspiration for her daughter Emma’s 5th birthday photos. When researching she noticed the prevalence of girls dressing as pretty Disney Princesses and no matter where she looked, 95% of the ‘ideas’ and ‘how-to’s’ featured more of the same. Despite loving Disney Princesses herself (who doesn’t?), after giving it much thought Jaime really wanted to use REAL women as inspiration for her daughter. END_OF_DOCUMENT_TOKEN_TO_BE_REPLACED 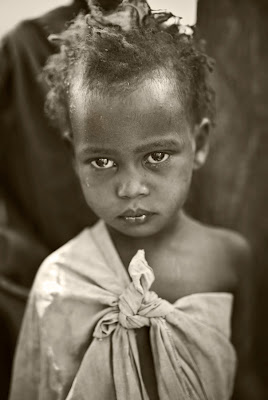 Heward Jue began his career as an advertising art director, creating campaigns for some of the most visible brands in the country. He developed a keen interest in photography while working with photographers on commercial productions. “It became clear to me that the camera was a very powerful tool for not only bringing my advertising ideas to life, but for expressing my personal view of the world.” says Heward. END_OF_DOCUMENT_TOKEN_TO_BE_REPLACED 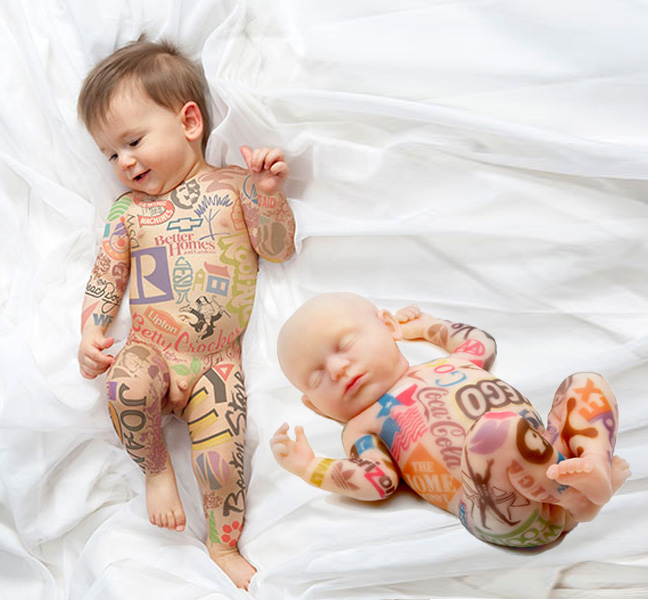 above image composite by if it’s hip, it’s here

Australian born artist Dietrich Wagner’s Cumulous Brand is a series of sculptures and photos in which babies (real and silicone models) are covered in multicolored tattoos in a meditation on how our identities evolve and how we declare them. END_OF_DOCUMENT_TOKEN_TO_BE_REPLACED

I came across these stunning winter landscapes by photographer Per Breiehagen and discovered that they began as a personal project and blossomed into an international ad campaign. And, as of 2016, a slew of products! END_OF_DOCUMENT_TOKEN_TO_BE_REPLACED

Artist Nina Levy has been living and working in Williamsburg, Brooklyn since 1996. A prolific photographer and sculptor, her work has been widely exhibited across the United States, including The National Portrait Gallery in Washington, D.C. where her life sized portraits of four artists’ heads hung as part of the gallery reopening in 2007. END_OF_DOCUMENT_TOKEN_TO_BE_REPLACED

This is The Puppet Show, the new artistic project by the photographers Winkler+Noah. 30 portraits of children ranging in ages two to eight years old, taken very naturally and transformed into puppet dolls by a subtle play of photo manipulation and digital retouching. END_OF_DOCUMENT_TOKEN_TO_BE_REPLACED