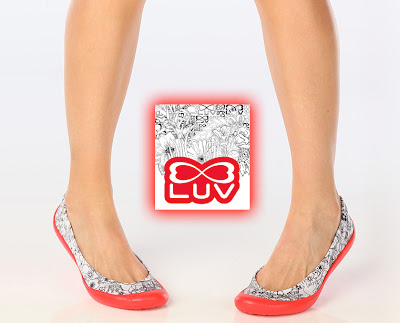 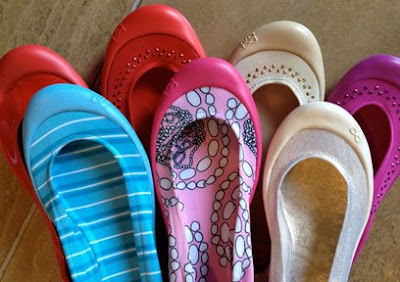 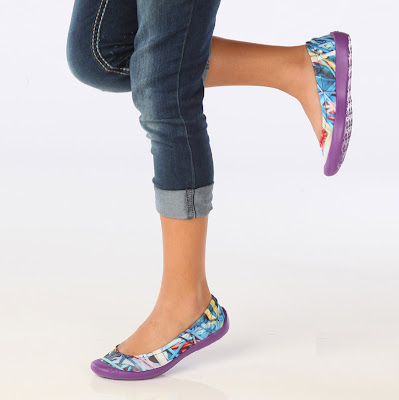 The influential relationship with his 9 year old daughter was the catalyst for footwear designer Michael Toschi’s new LUV Footwear brand and their new Dream Flats for Adults, youth and toddlers. 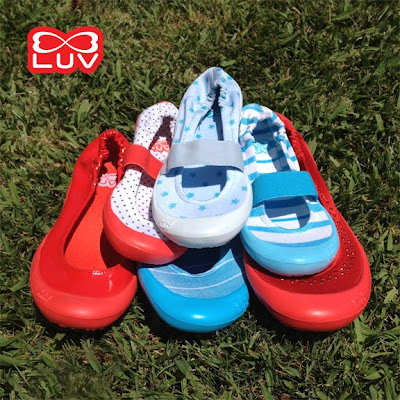 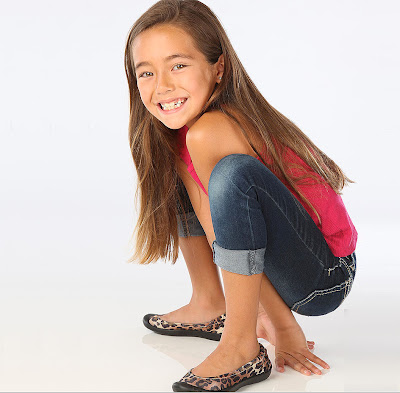 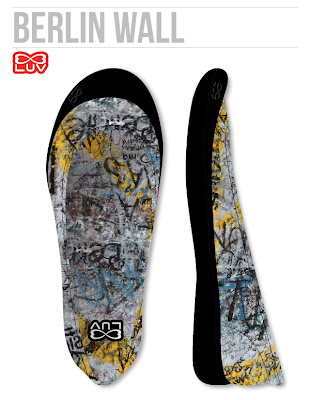 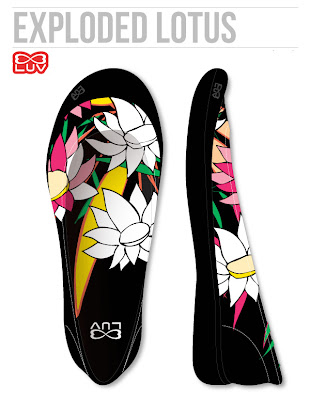 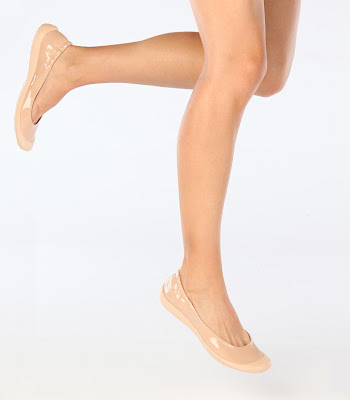 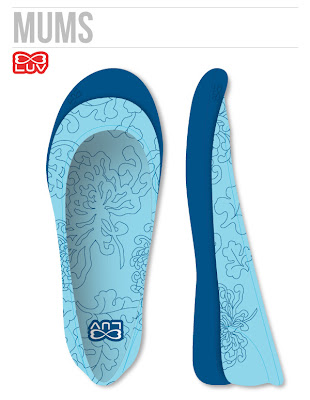 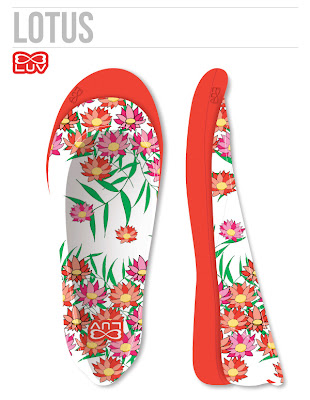 Through a modern ballerina flat that serves as their first canvas, LUV celebrates art through the wearable form of footwear for toddlers, youth and women. Always looking for ways to improve upon form and function, Toschi spent years developing the brand’s signature ballerina flat. In addition to a seasonal core collection of solids, prints and innovative fabrications, LUV’s vision is to create a platform that will enable others to print original artwork on the ballerina flat and thus share their creative vision with the world. 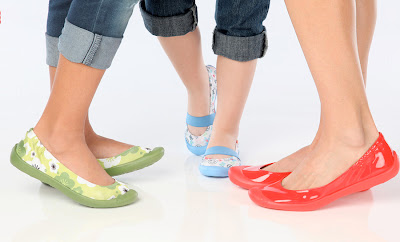 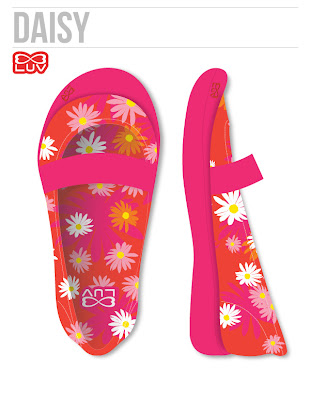 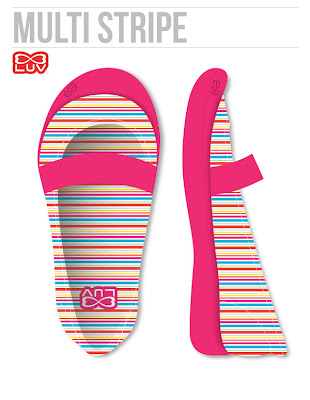 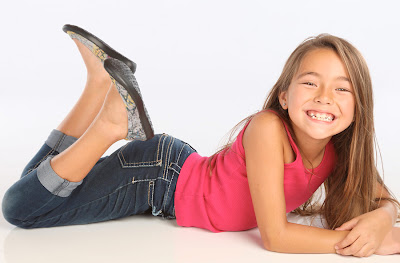 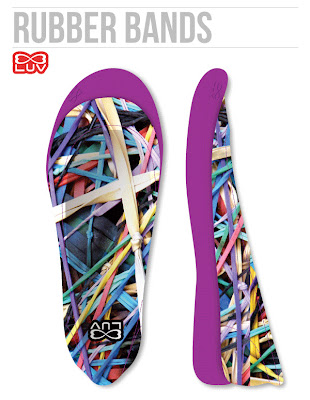 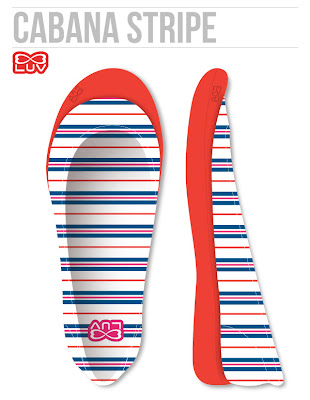 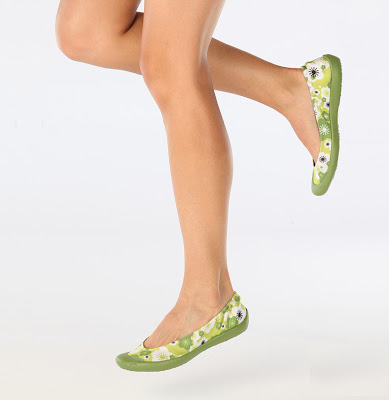 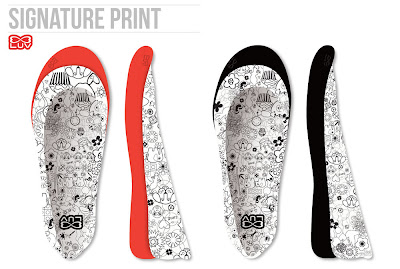 Check out their 2012 debut collection catalog below.
Adult/Youth – Printed Lycra: 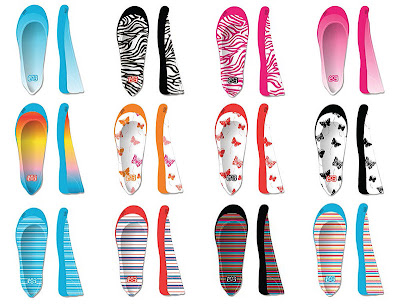 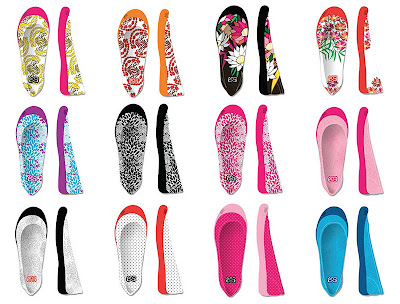 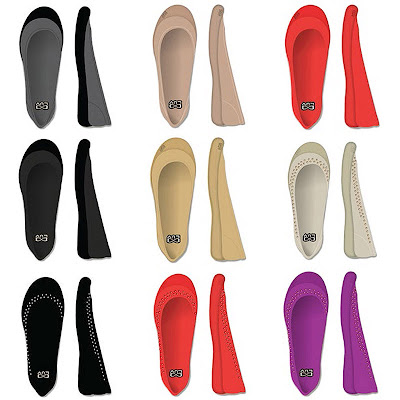 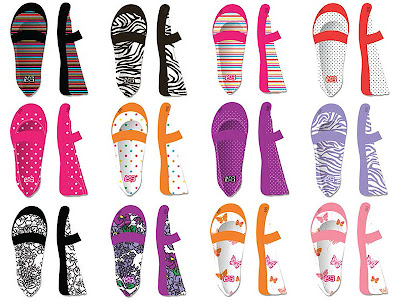 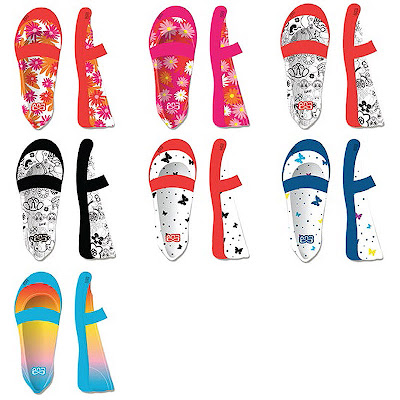 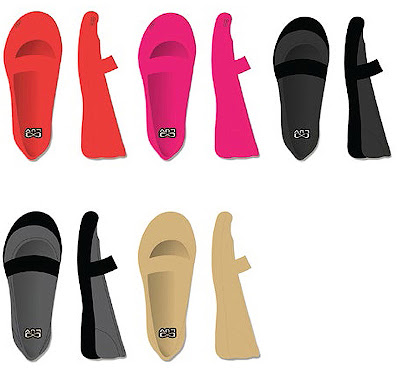 LUV Footwear believes art is empowering and inspiring. LUV’s logo, the infinite hearts, represents the boundless possibilities of creativity. Our intention is to host a borderless platform to encourage meaningful ideas and heartfelt emotions expressed through the form of art. Through a modern ballerina flat that serves as our first canvas, LUV celebrates art through the wearable form of footwear. LUV Grows. 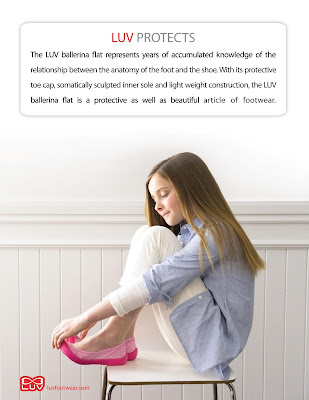 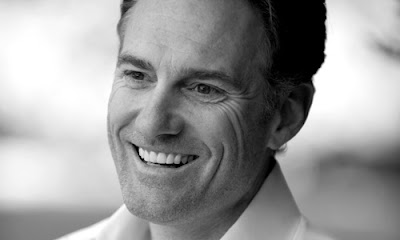 An accomplished and respected designer with many achievements, Michael Toschi began his career in footwear at the ripe age of fifteen.

During the next decade spent working at the side of his mentor, Michael traveled worldwide slowly building a keen knowledge of his craft and appreciation for artisanal culture. These formative years provided a foundation upon which he has built several brands, and an unrivaled reputation among the international design community.

Iconic footwear brands which include Nike, Adidas, Reebok, Ugg, Esprit, Banana Republic have looked to Michael to passionately encourage in-house design teams to innovate. Paired with his technical expertise, the infectious way in which he communicates this knowledge has proven to spark many golden ideas, supporting the ideology that he may very well be the King Midas of the footwear industry.

Today Michael sits at the helm of Michael Toschi International, a men’s footwear brand of luxury shoes and fine leather goods hand-crafted in Italy. Based in California, Michael visits factories regularly in Italy to work alongside production, guiding and instilling an unmatched level of quality control within all products. Through this level of detail and craft, the Toschi brand has earned the reputation as the “Ferrari of footwear.”

Alongside his professional accomplishments, as a father Michael has developed a heart-felt passion for supporting creative expression among young girls.

Okay, these scare me. Heelarious Heels for infants clearly are meant to be funny, which they are. And, might I add, quite well produced. END_OF_DOCUMENT_TOKEN_TO_BE_REPLACED