you are here: if it's hip, it's here » airlines with internet 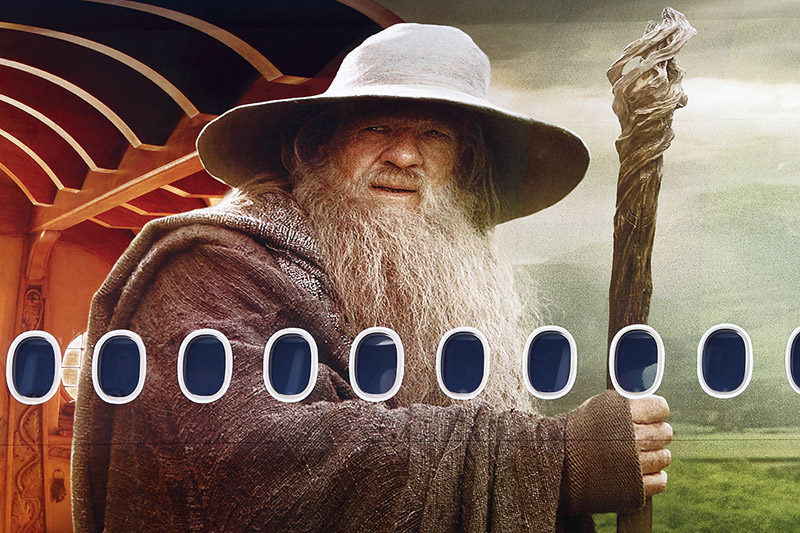 With the upcoming release of The Hobbit: An Unexpected Journey (the latest of the J.R.R. Tolkien movies, all of which have been filmed in New Zealand), Air New Zealand has pulled out all the stops to market itself as ‘The Airline of Middle Earth.’ END_OF_DOCUMENT_TOKEN_TO_BE_REPLACED FLIGHT BA2012 SET TO POP UP!
British Airways will launch an exclusive airline themed pop-up venue – ‘Flight BA2012’, celebrating the best in British talent in the run up to the London 2012 Olympic and Paralympic Games. END_OF_DOCUMENT_TOKEN_TO_BE_REPLACED