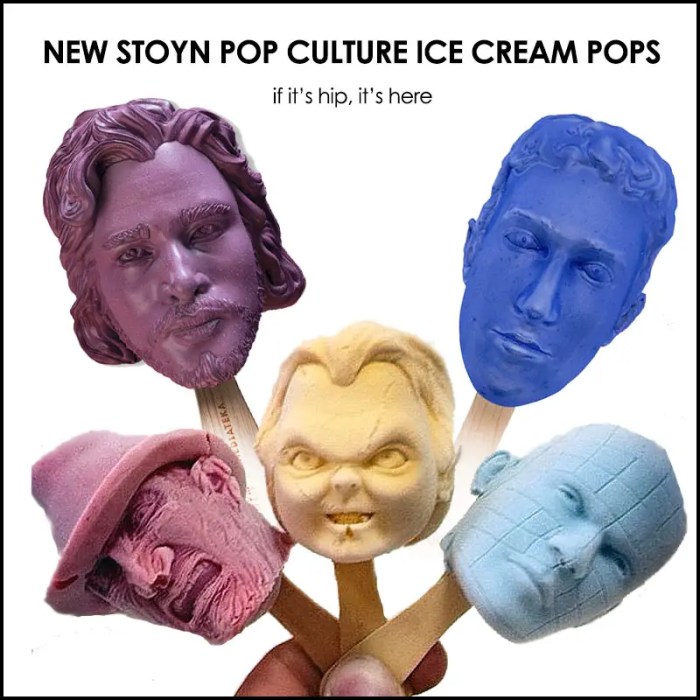 Stoyn is a multidisciplinary firm with an emphasis on branding, industrial and product design. They received international food and design fame when they launched their Sculptural Ice Cream Project in May 0f 2011.

At that time, I wrote about the project and shared the seven flavored, famous face-shaped ice cream pops they had made with you here.

Since that time, the company has grown, and had several successful collaborations with other brands and designers, several of which included their sculptural ice cream.

Here’s the cool, and I mean that both literally and figuratively, pop culture ice cream products in unique flavors they’ve made since my last post. In addition to their Pop Culture Icons collection (above), they have added some collaborations (with HBO, Facebook, Reebok and The Visual Science and Polytechnic Museum) as well as their 80’s Horror Icons Collection. Meet Jon Snow, the new Stoyn Ice Cream sculpture (wild berries and juniper flavor). Its creation was timed to coincide with the premiere of “Game of Thrones” season 6 finale. The sculptural ice cream was developed in collaboration with Amediateka (HBO’s official representative in Russia).

Stoyn X Facebook
Mark Zuckerberg (who happens to be colorblind) is made with Butterfly pea flowers (Clitoria Ternatea) which give this deep blue color and are used as natural dye. But more important is that Butterfly Pea Flower tea is incredibly helpful in sharpening eyesight and eliminating eye fatigue. 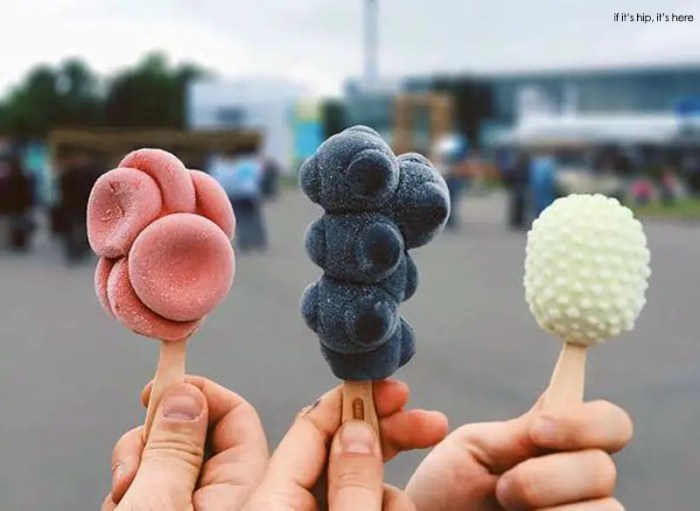 Ice cream pops made from natural juices in the form of viruses and cells were created with Russia’s Polytechnic Museum for the Polytechnic Festival / Expo center last May. There was some buzz about these a ways back but they were not yet created. The flavors have changed since initially conceived of and shared on sites like Wired. 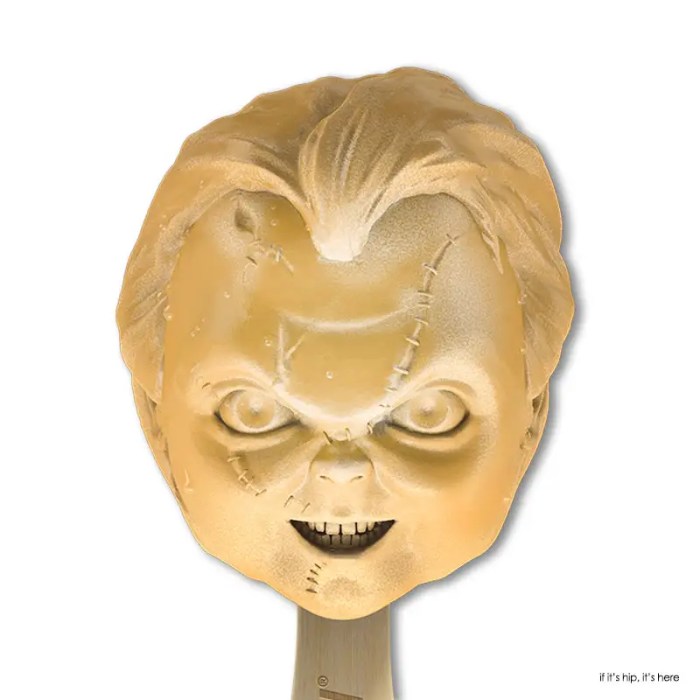 If you live in the Moscow area, these can be purchased online (a minimum order of five) here

DELIVERY (Only in Moscow, in dry ice and gift box for free)
Order from 5 pcs, only in Moscow, at a time convenient for you.
Stoyn.com, [email protected]

Stoyn Studio:
Russia’s Stoyn Studio was founded in 2010. Foundation began from numerous guerrilla marketing campaign and advertising concepts. Now Stoyn is a multidisciplinary firm with an emphasis on branding, industrial and product design in addition to collaborating with other brands and designers.