Adam Osgood’s Spooktacular: An Illustrated Alphabet is a hand-drawn series of 26 spooky individual letters that come alive as animated gifs.

Filled with charming, creepy and frightening but friendly letters, the Spooktacular Alphabet is fiendishly adorable.

Below is each of the 26 letters as animated gifs for your enjoyment.

The video was a Vimeo Staff Pick:

Available in full as a poster, t-shirt or printed on other goods at Society 6. 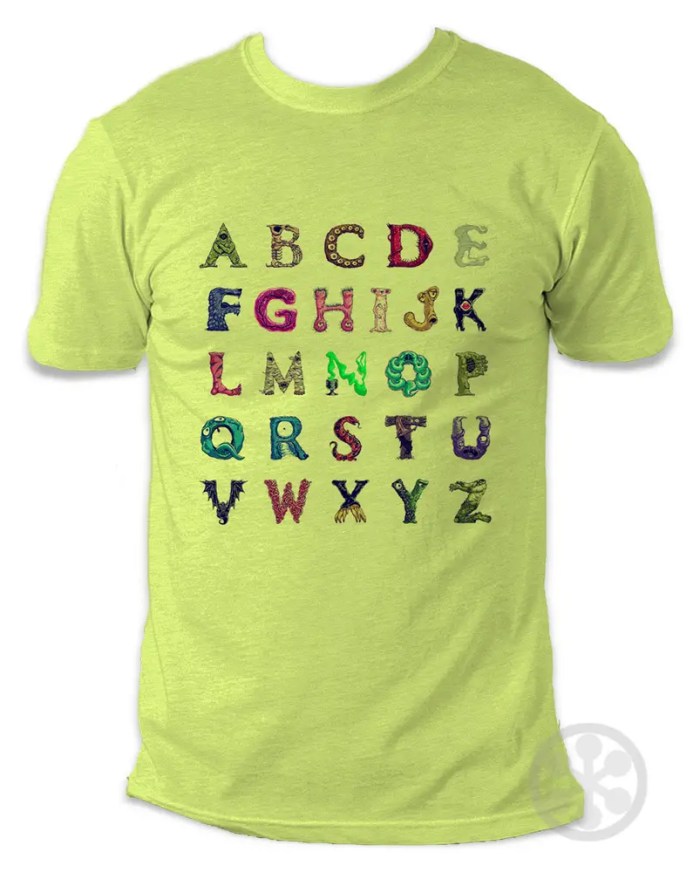 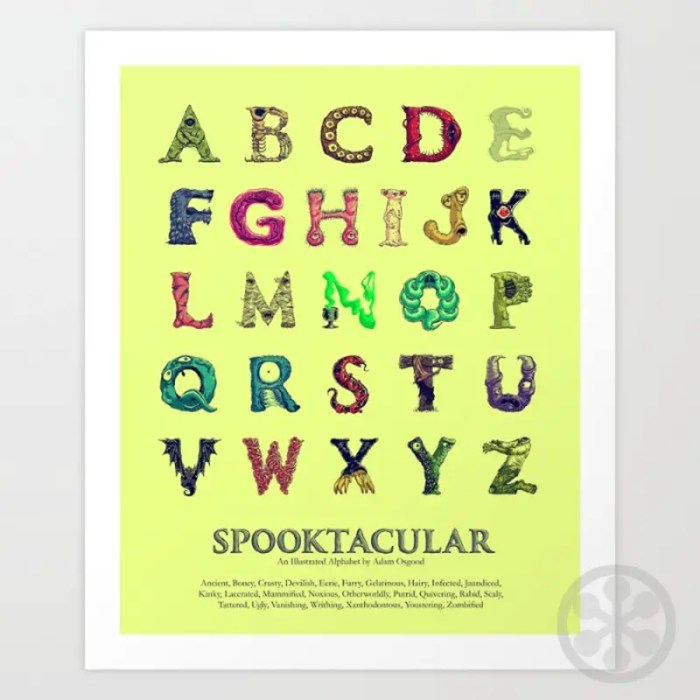 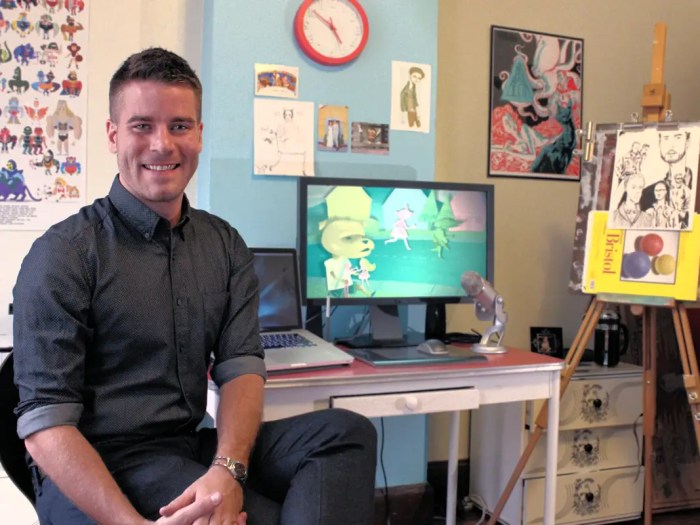 I am an illustrator, motion designer, and educator.
Notable clients include Barnes & Noble, Chicos, Exxon, Hyundai, and Tribeca Shortlist. My illustration work has won many awards including the 3×3 Pro Show and Creative Quarterly 100 Best 2014. My animated shorts have screened nationally and internationally, including Siggraph Computer Animation Festival 2015, London International Animation Festival, and Holland Animation Film Festival.

I teach in the Illustration Department at the Columbus College of Art & Design. I earned a Master of Art + Design in New Media/Animation from North Carolina State University and have a BFA in Illustration from the Milwaukee Institute of Art and Design. My interests include classic cinema, Gocco printing, animation, collecting mp3s, and shoes.