` New Soundflasks Are Bluetooth Speakers That Let You Drink In The Music. - If It's Hip, It's Here
Skip to content iHome, the best-selling digital speaker brand since 2006, has launched their Soundflask Bluetooth Speakers. A big hit at CES (and selling out quickly) are the portable wireless gadgets that are shaped like pocket liquor flasks. 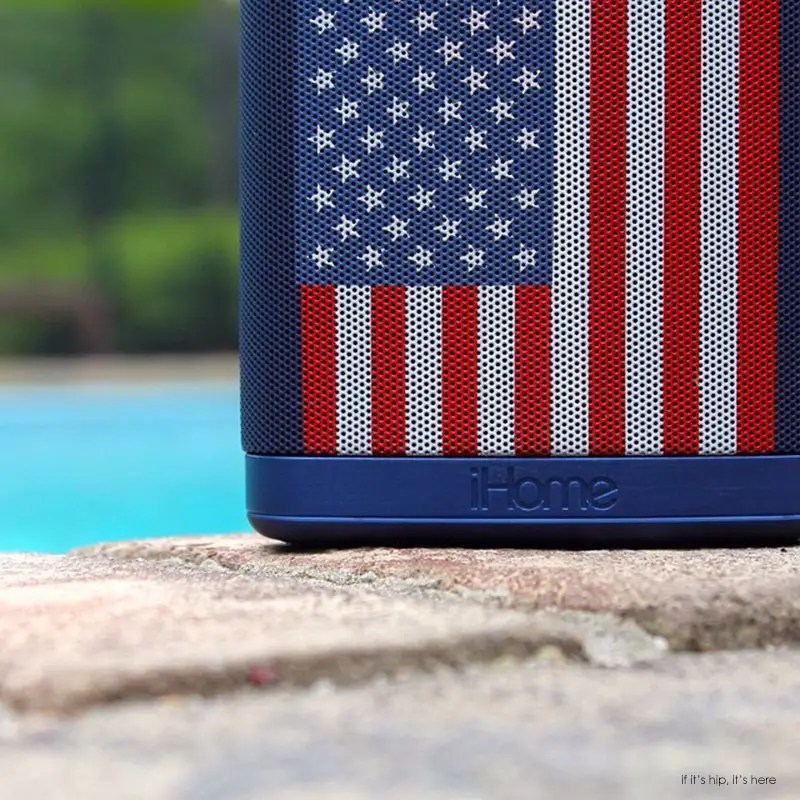 The new group of wireless audio gear for 2015 is highlighted by the iBT12 and iBT32 SoundFlask Bluetooth Speakers, which were a huge hit at CES thanks to their distinct ultra-thin design and incredible sound beyond their portable pocket-size. The smaller of the ‘Soundflask’ speakers, the iBT12 sports a sleek on-the-go body style, built-in mic with echo cancelling speakerphone, crisp clear audio, custom sound case and more. The iBT32 is the slightly larger of the units and also features smart speakerphone integration and a slim portable design, but packs an even bigger sonic punch with its dynamic four speaker stereo system. Additionally, its universal USB port allows users to charge devices anywhere with ease. The iBT32 is a Bluetooth-enabled wireless 4 speaker stereo system with built-in fully functional speakerphone capability. Users can stream wireless digital audio via Bluetooth from virtually any mobile device, or connect via AUX in jack. The built-in mic digital voice echo cancellation speakerphone includes both answer and end controls for simple and practical use. The 11+ hour rechargeable battery offers a morning, afternoon and evening of continuous playtime, while a USB port allows users to charge devices from anywhere. 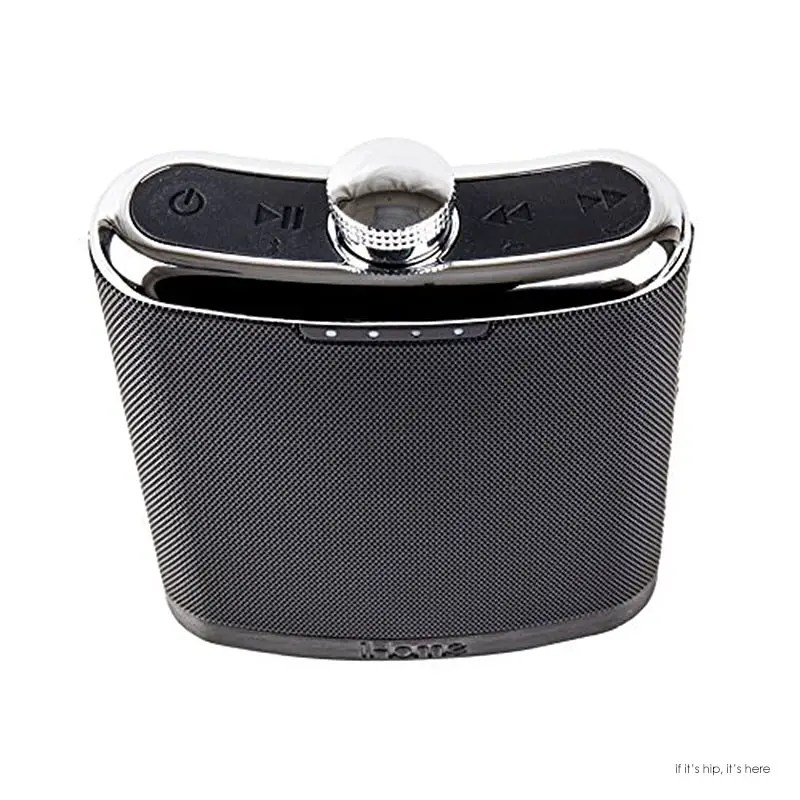 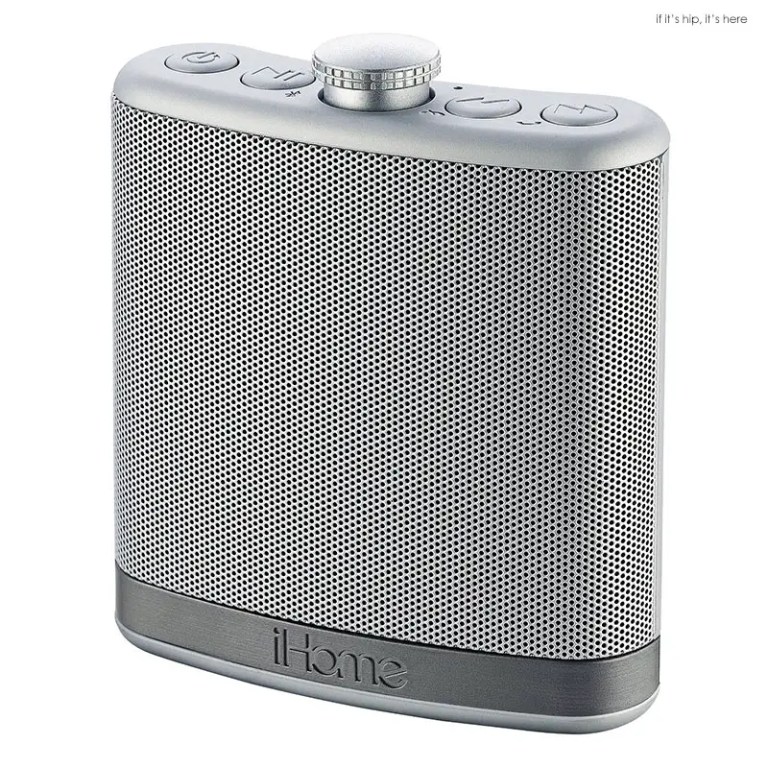 iBT12 Rechargeable Flask Shaped Bluetooth Stereo Speaker with Speakerphone Plus Custom Sound Case & Carabiner – The iBT12 is highly portable stereo system with built-in speakerphone. Users can wirelessly play audio via Bluetooth connection from virtually any smart device, while the unit’s dual coil speaker and amp delivers big crystal clear sound. The digital voice echo cancellation and answer and end controls conveniently allow users to handle calls and its custom carry case with bottle opener carbiner clip protects the unit while letting music through. Thin enough to fit in a hip pocket and 8+ hours of playtime on a built-in rechargeable battery round out this slick unit.

For more information about iHome and its products, visit iHome.com.

all images and information courtesy of iHome, their site and instagram, photo at top, courtesy of 9to5mac.com

The Balloon Bench and other Wild but Thoughtful Designs from H220430.